The Glass Piano at the Print Room at the Coronet 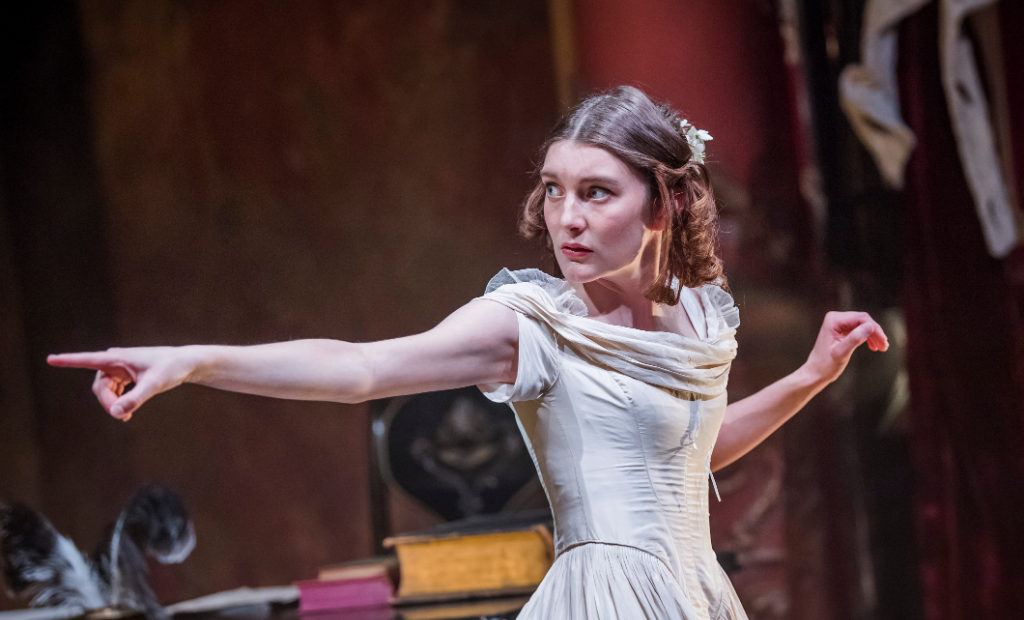 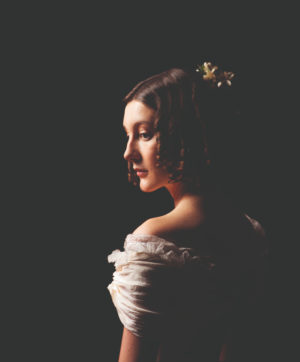 The play, by Alix Sobler, is based on real people. Princess Alexandra of Bavaria suffered from the delusion that she had swallowed a glass piano as a child, and Grace Molony plays her as someone who must inch herself round corridors to avoid catastrophic breakage. Bath time is an almighty palaver. Molony is the perfect blend of ringlets, cut-glass consonants and fragility. Alexandra lives, isolated, with just her father King Ludwig and maid Galstina for company, her mother having run off into the grounds of the castle for a feral life some years previously. That is, until dashing philologist Lucien arrives to study the area’s children and help the king with his poetry, which suffers from a form of solipsism. In his imagination, only Ludwig himself exists and he feels it would be an intrusion to imagine anyone else. This is a quirky and charming touch, of which there are many throughout the show.

There are moments of philosophy, mostly through Lucien, such as his wondering who was the first person to speak and why, that make The Glass Piano a thought-provoking piece. However, the tone of the play is uneven, combining giddy farce with trauma and increasing histrionics.

The Glass Piano is at the Print Room at the Coronet from 26th April until 25th May 2019. For further information or to book visit the theatre’s website here.

“I wanted to make a film that tries to save the world”: An interview with Woman at War director Benedikt Erlingsson
Small Island at the National Theatre | Theatre review