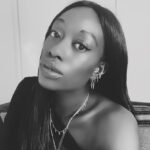 Following a successful 2015 run, verismo opera Andrea Chénier makes its triumphant return to the Royal Opera House stage, just in time for the Spring 2019 season. David McVicar is at the helm once more, proving himself to be the go-to guy in bringing Umberto Giordano’s opera to the masses. Set during the French Revolution and featuring a libretto by frequent Puccini collaborator Luigi Illica (whose body of work includes La Bohème and Madama Butterfly, so you can expect passion and tragedy in spades) the story is loosely based on the life and subsequent execution of the titular French poet.

Unabashedly emotive, McVicar’s production is hopeful, tragic and visually arresting all at once, thanks in no small part to the principal cast. French-Sicilian tenor Roberto Alagna plays the eponymous revolutionary writer this time around, in what is incidentally his 100th Royal Opera House performance. His Chénier is an idealistic romantic to the very marrow, and pretty much every note he belts is a testament to the fact. Vocally he is pure power, and his voice shifts effortlessly from a resounding boom to a whisper, while always maintaining its strength and resonance.

Maddalena di Coigny (played by American soprano Sondra Radvanovksy) is his lover, and their burgeoning relationship and its eventual tragic end dominate the story from the ending of the second act through to the final fourth. The strength of Radvanovsky’s portrayal lies more in her singing than acting, which at times straddle a fine line between believable and slightly over-the-top. Though her top notes are striking, her finest moments lay in the vulnerability of the more muted, softer notes. The chemistry she shares with Alagna is palpable enough, however they really shine together in their duets, with Alagna’s tenor and Radvanovsky’s soprano proving a gorgeous match.

Greek baritone Dimitri Platanias as Carlo Gérard is also a pleasure, grounded throughout in both his physicality and vocals. Each of the three deliver a poignant aria at various points, all worthy of rapturous applause. Alagna’s version of Un di all’azzurro spazio, particularly, is an aural treat. Italian mezzo-soprano Elena Zilio (Madelon) and English mezzo-soprano Rosalind Plowright (Contessa Di Coigny) also both turn out memorable performances, despite the minimal stage time.

Visually, there is much to take in. Robert Jones and Jenny Tiramani are set and costume designer respectively, and between the soft pastels and luxurious silks donned by the aristocracy to the extravagant sets and props, the opulence is almost offensive. In the best way. We’re talking the French Revolution here, so go big or go home, right? Conductor Daniel Oren and his orchestra also do a sterling job of setting and complimenting scenes rather than overpowering them. Yes, a tale of love set against the backdrop of tragedy is certainly nothing new, and no, there isn’t any wild departure from what is ultimately just a good old-fashioned opera. McVicar’s production, however, still manages to leave an impression long after the curtains have fallen.

Andrea Chénier is at the Royal Opera House from 20th May until 9th June 2019. For further information or to book visit the theatre’s website here. 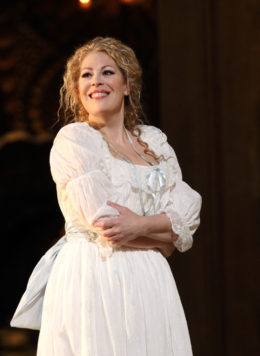 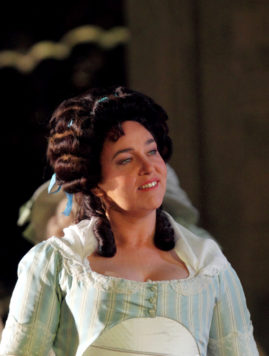 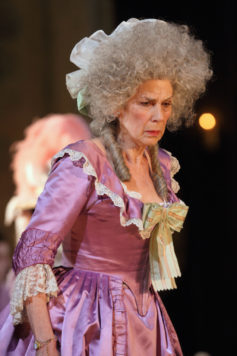 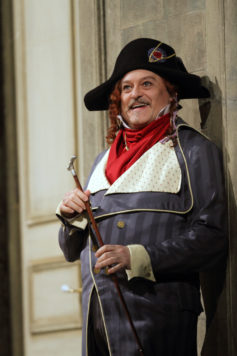 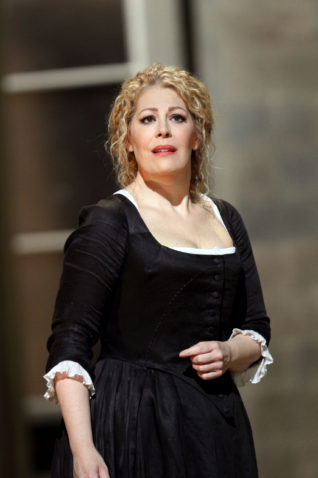 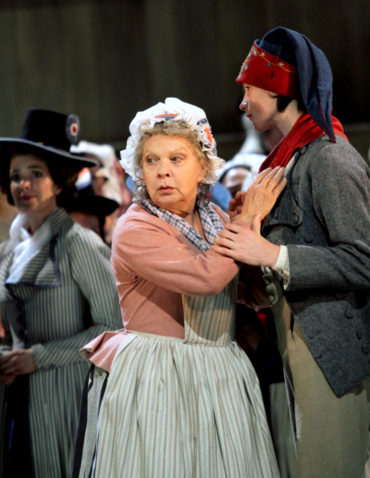 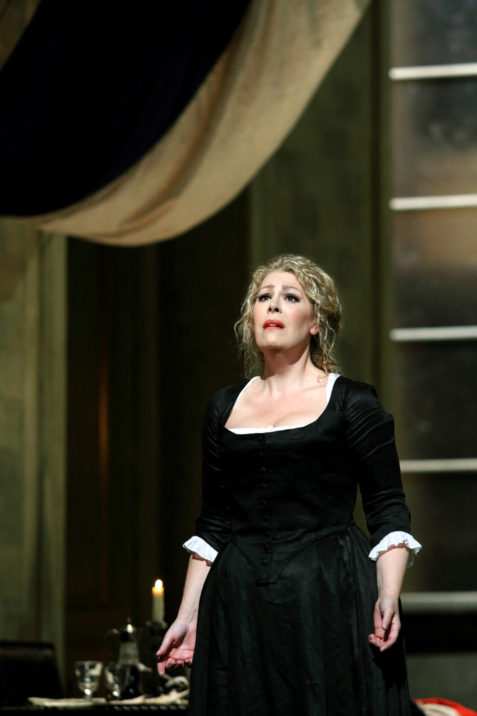 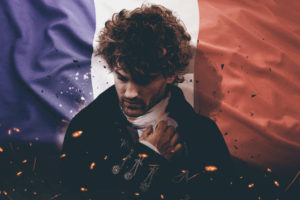 Amma Asante: “Where Hands Touch came to life when I came across the photo of a mixed-race girl in Nazi-era Germany”
Vincent River at Trafalgar Studios | Theatre review