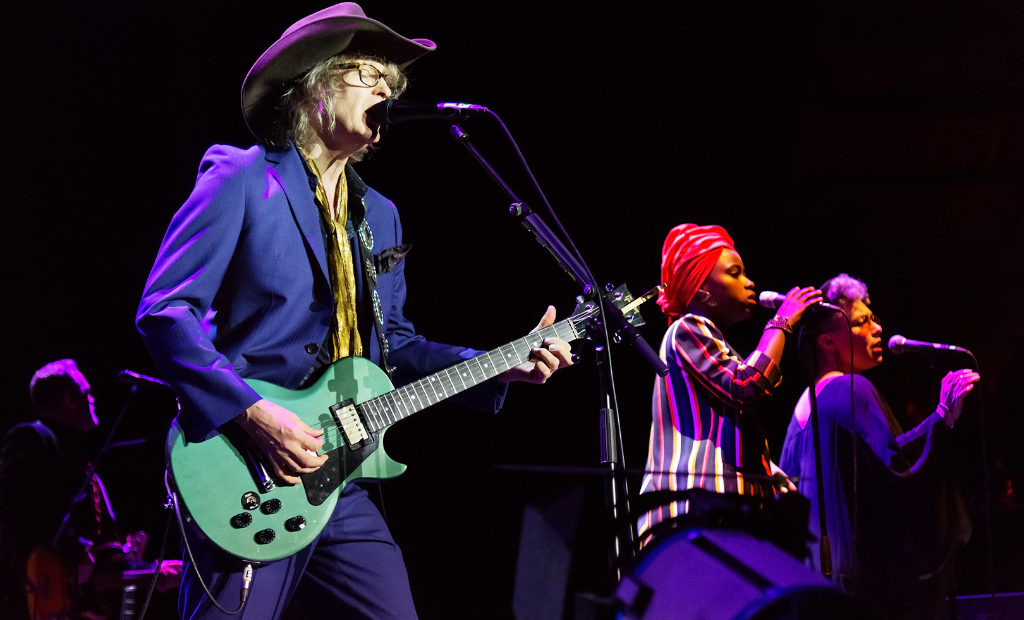 The Waterboys at the Roundhouse | Live review

Performing a rousing, exuberant and inspiring concert at London’s Roundhouse, magnetic band The Waterboys did not disappoint. Led by the supremely talented Mike Scott, the group – launched in the 80s – proved that it not only still has its mojo, but that it shines in its own right as a contemporary powerhouse.

Opening with an adrenaline shot, the title track – a nod to Robert Parker’s Let’s Go Baby – from their new album Where The Action Is, the show was off to an energetic start, inciting enthusiastic audience participation. Focusing strongly on this album, featured were numbers like London Mick – a tribute to Mick Jones of The Clash – a sultry Right Side of Heartbreak (Wrong Side of Love), a nostalgic Ladbroke Grove Symphony, about memories of London over the past decades, and the spirited In My Time on Earth, on life’s trials and lessons.

The concert also included at least one song from each of the band’s previous records. From 2015’s Modern Blues, The Nearest Thing to Hip had the crowd singing and moving. Late 1980s Irish folk-inspired The Water Is Wide and Raggle-Taggle Gypsies were moody and bewitching. As an encore, the finale was well-known 1985 single, the stunning and moving The Whole of the Moon, beautifully sung by Scott.

Singer/guitarist Mike Scott, an innovative, ingenious Jagger-esque poet, was a phenomenon in pink, purple and a Stetson hat, while Steve Wickham lit up the stage with his massive energy and brilliant rock on violin, and Paul Brown dazzled on keyboards while hamming it up with jubilant theatrics. Terrific also were drummer Ralph Salmins and bassist Aongus Ralston, and likewise dynamic, blues-inspired back-up singers Zeenie and Jess.

An all around fun and exhilarating experience, the show delivered an electrifying evening, clearly proving The Waterboys to be a magnificent band that has impressively survived the test of time and continues to triumph. 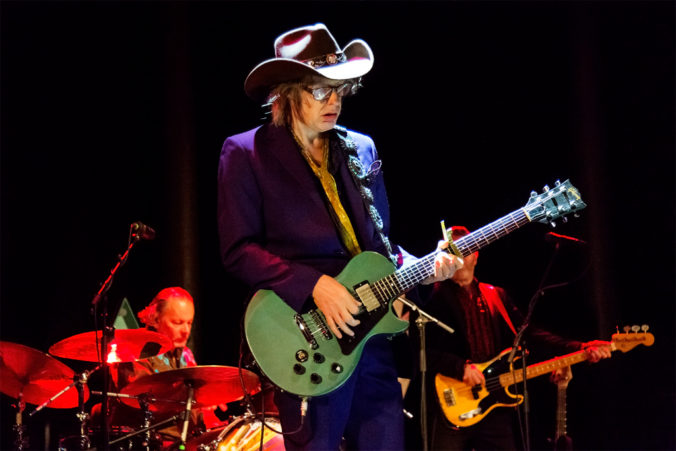 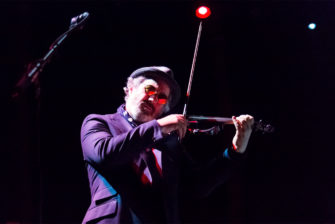 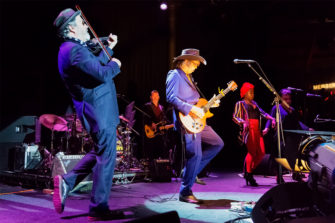 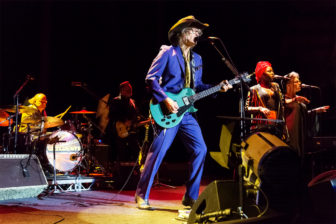 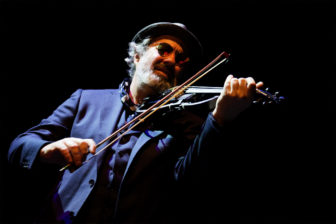 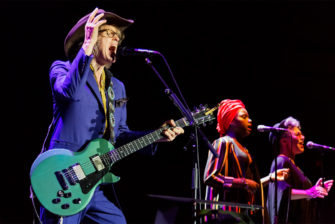 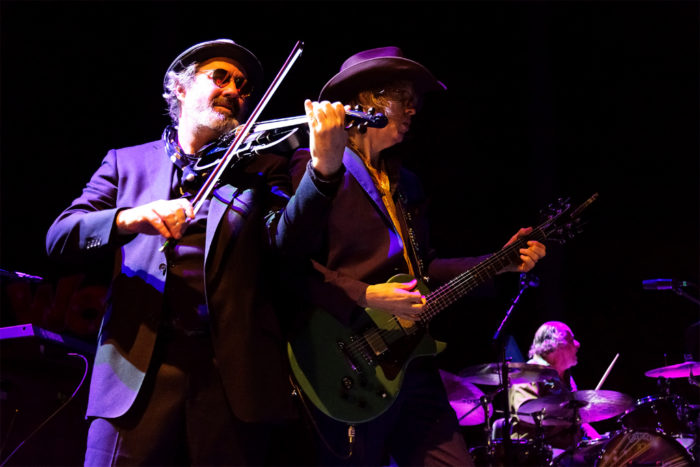 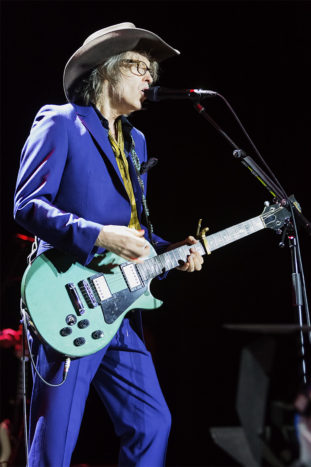 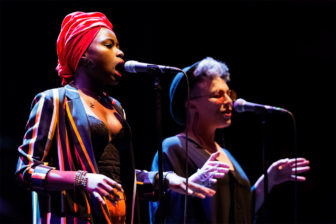 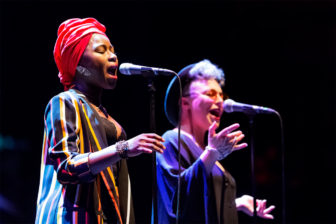 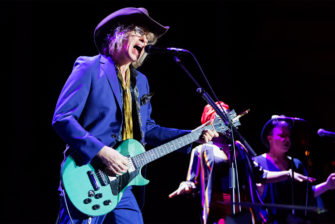 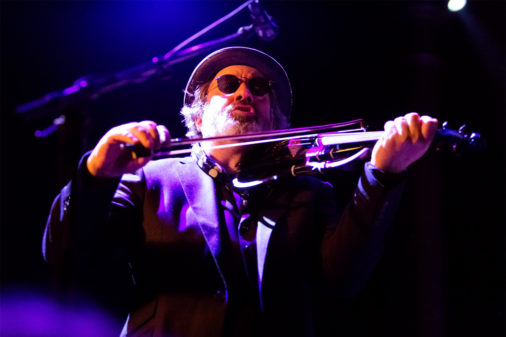 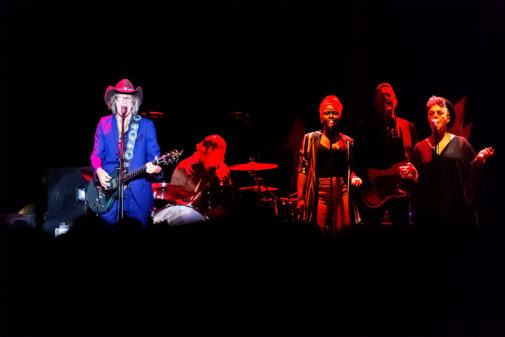 Watch the video for Where the Action Is here: