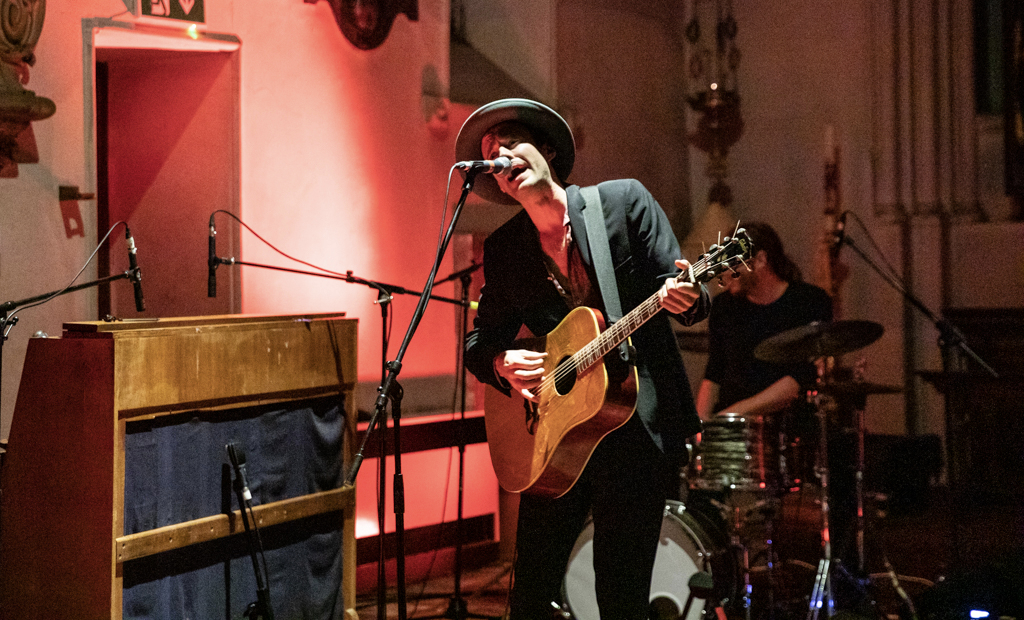 In the dim candlelight of the intimate St Pancras Old Church, Finn Andrews presents his debut solo album, One Piece at a Time, melodically entwining his newer material with vibrant classics from his band The Veils. The unique, fluid mix of strings – from the cello to the viola – energetic percussions and very personal piano sequences is the precious takeaway of the night.

Pretty soon in the setlist, the artist plays an acoustic rendition of both Swimming with the Crocodiles and Birds, the tracks following one after the other despite their stark differences. The latter song, one of the few briefly introduced by the frontman during the performance, is presented as a piece they wrote about the “enemies of the night”. The strong rumble of the drums and the parts played with gusto by the singer himself characterise the indie rock alchemy of this track.

A Shot Through the Heart (Then Down in Flames) adds a noticeable swing turn to the night. With emotional lyrics performed with a hint of sweetness in the voice and a flowing piano accompaniment, it’s a perfect summary of the more melancholic direction that Andrews has taken.

The majority of the songs from One Piece at a Time have an introspective or very reflective story behind them. Hollywood Forever is one of them. The contrast between the lower musical register of the instruments and the higher vocals carries the narrative, which looks at the past, eternity, childhood dreams forgotten and those yet to be realised.

The tone drops lower as the singer embraces Al Pacino / Rise and Fall, a piece he introduces as a fairly apt description of the process of songwriting. As the music towards the end rises, the lines speak of spring and rebirth. It is a touching moment, a personal meditation beautifully put into music that feels common and easy to empathise with.

More from The Veils’ back catalogue arrives with the tangle of sounds from Axolotl – harsh notes, random beats and the strings softly melting the whole together – and Not Yet.

With a female voice intensely supporting in the chorus, the album’s title track One Piece at a Time is a secular hymn and tonight’s best fit for the venue. It would have worked nicely as a set closer.

One by the Venom unfolds as a powerful list of vigorous and slightly angry words, accompanied by rhythmic tambourine and incisive keys. More soul-stirring music comes with House of Spirits, particularly enhanced by tonight’s stripped-back piano version.

The emotive charge of Andrews’s smooth melodies is what left a distinct mark in the hearts and ears of those present at St Pancras’ Old Church. 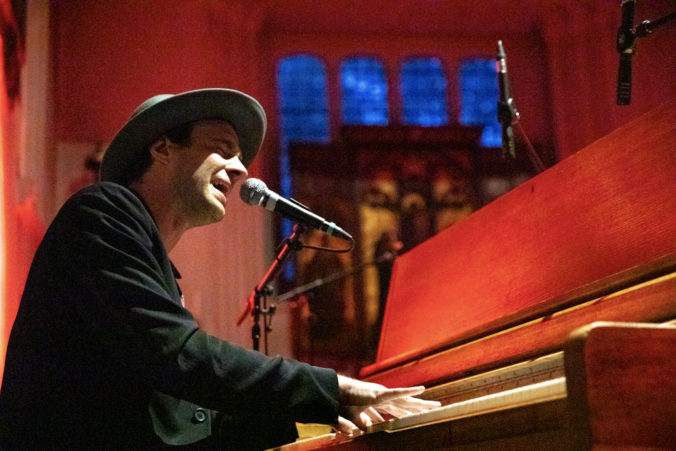 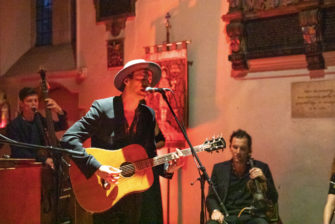 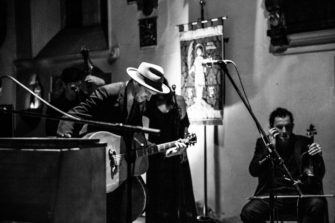 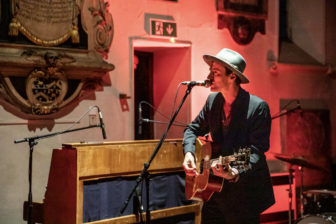 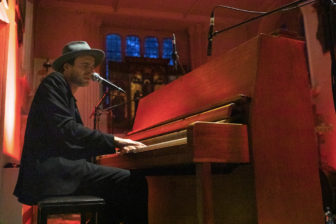 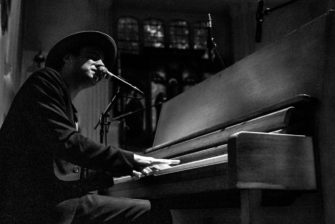 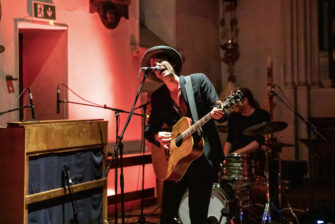 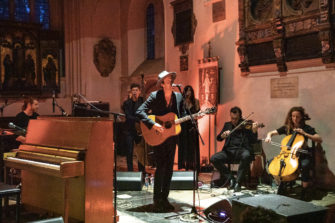 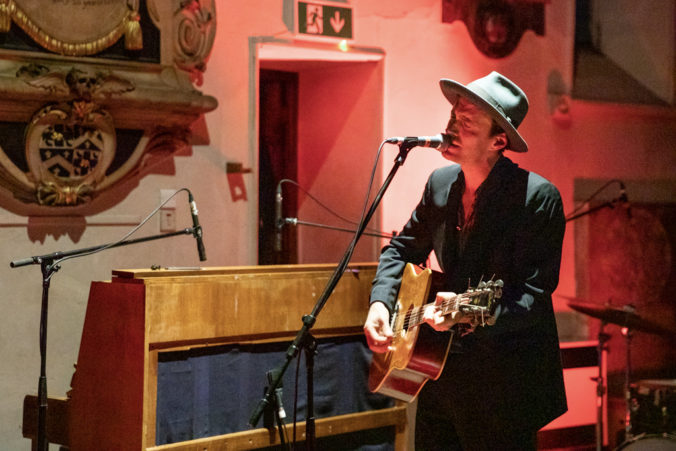 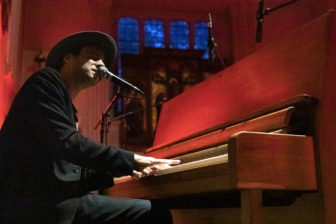 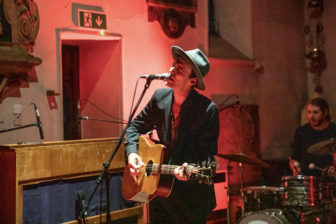 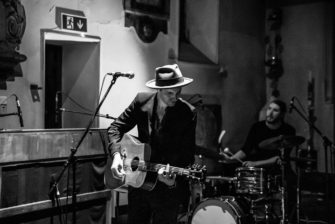 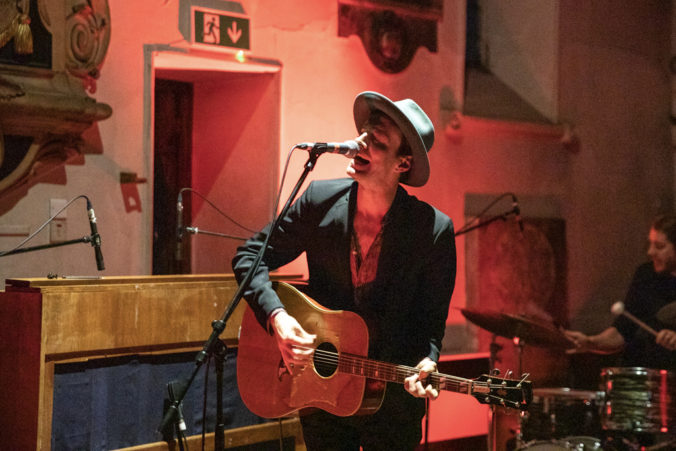 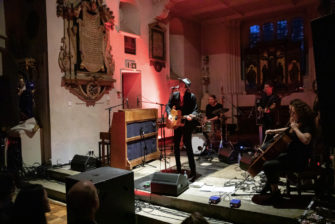 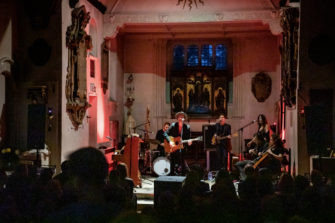 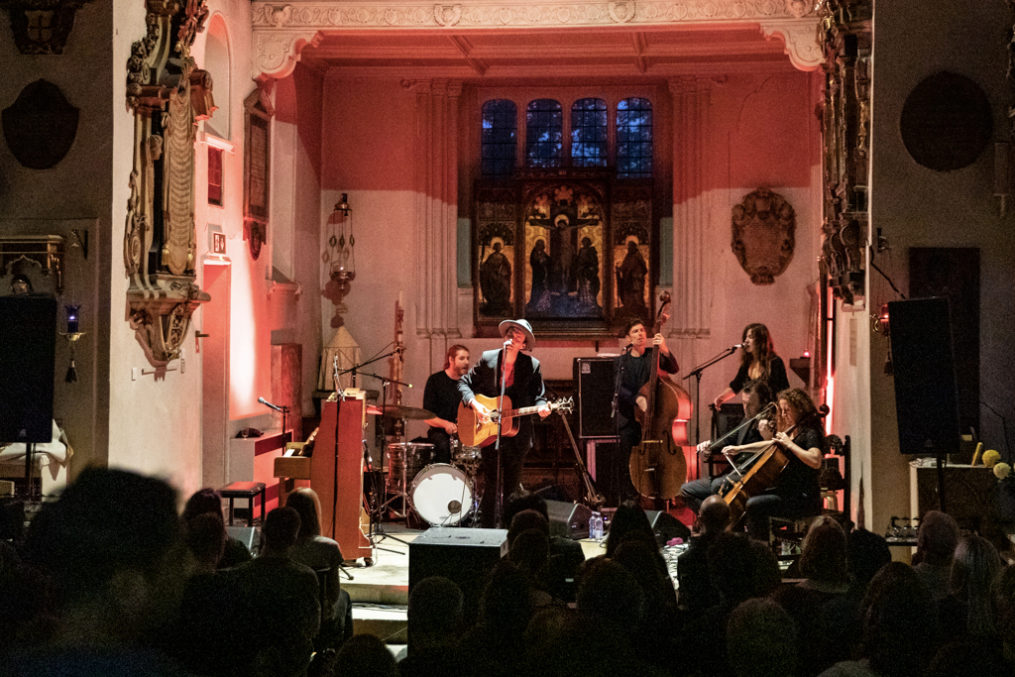 Watch the video for One by the Venom here: