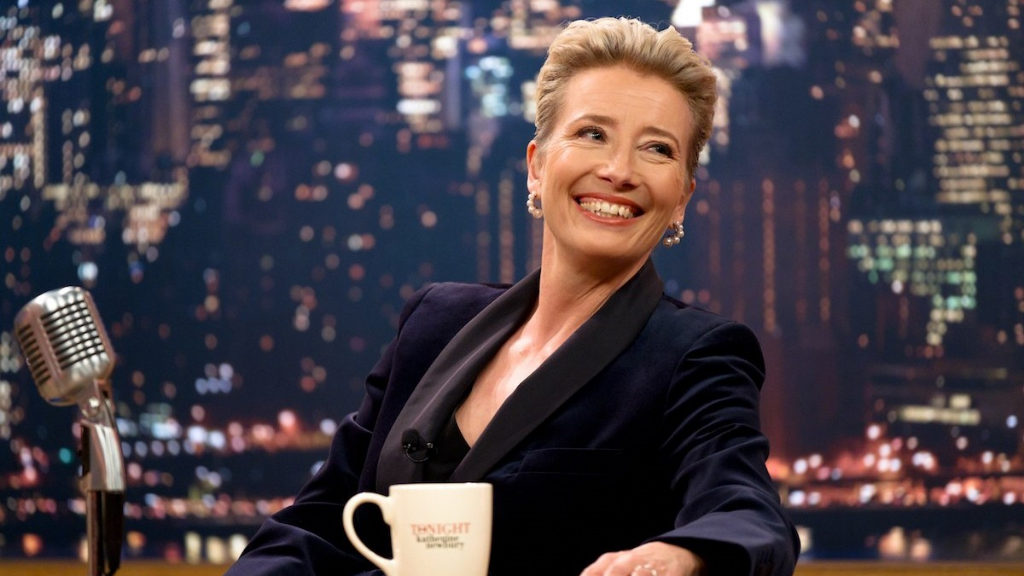 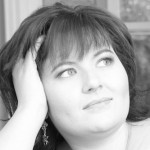 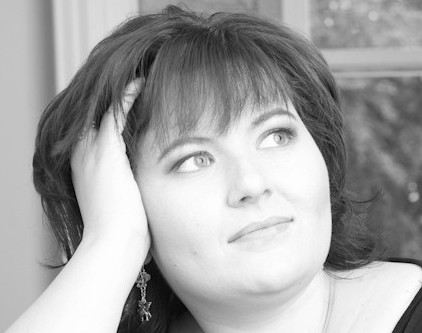 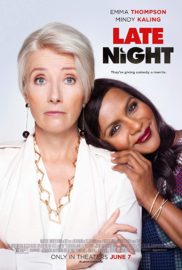 Katherine Newbury is an award-winning TV icon, host of the legendary late night talk show Tonight. She is at the top of her game and beloved by millions – or at least she used to be. Over the last few years the buzz and passion for her show has tanked along with the ratings, and now the head of the network is gleefully planning to replace her.

Molly Patel (Mindy Kaling) is an expert in efficiency at a chemical plant in Pennsylvania who dreams of being a comedy writer, and through a sequence of bizarre events, she lands her dream job in the Big Apple. As the only female writer on a male-dominated show, can this token hire’s raw talent and non-stop enthusiasm rock the boat enough to rescue Katherine’s stagnant career and revitalise her sinking show?

Written by Kaling (Oceans 8, The Mindy Project) this caustically preppy office comedy gets top marks for casting Emma Thompson (Nanny McPhee, Dead Again) who is in her element as the spiky, stuck-in-a-rut talk show host in desperate need of a shakeup. This is hardly surprising when you discover that Kaling wrote her appealing, frothy debut comedy with the actress in mind and then sent it to her – and after witnessing Katherine’s aloof one-liners, withering looks, piecing vulnerability and unique charm, we’re all delighted that she did.

Kaling is also delightful as the naive fish out of water, eager, earnest Molly, who isn’t afraid to speak her mind even if it gets her fired a few times, all in the pursuit of saving her idol and making her own dreams come true.

Over on the boys’ team we have Molly’s reluctant mentor, Burditt, superbly played by Max Casella (The Sopranos) and Tom aka Mr white privilege (Reid Scott), the writers’ room top dog who learns collaboration over competition is the only way to go. The Veep star is in winning form and both men work very well with an intense Molly.

Supporting Katherine is her work husband, loyal and caring Brad (fans of True Blood and The Good Wife will recognise a terrific Denis O’ Hare) and her devoted husband who is tragically battling Parkinson’s, Dexter‘s John Lithgow giving an utterly adorable performance as wise Walter.

Director Nisha Ganatra (Chutney Popcorn) delivers a warm and thoroughly entertaining film and even though Late Night does follow the standard “ice queen/playboy faces adversity and grows” formula – and could easily be in a box set with hits The Devil Wears Prada and Two Weeks Notice – what separates this movie from the rest is its fresh tackling of the big subjects – diversity, Me Too, ageism, sexism (most of the ism’s actually) – in a knowing and hilarious, if at times patchy, fashion.