The Glass Menagerie at Arcola Theatre 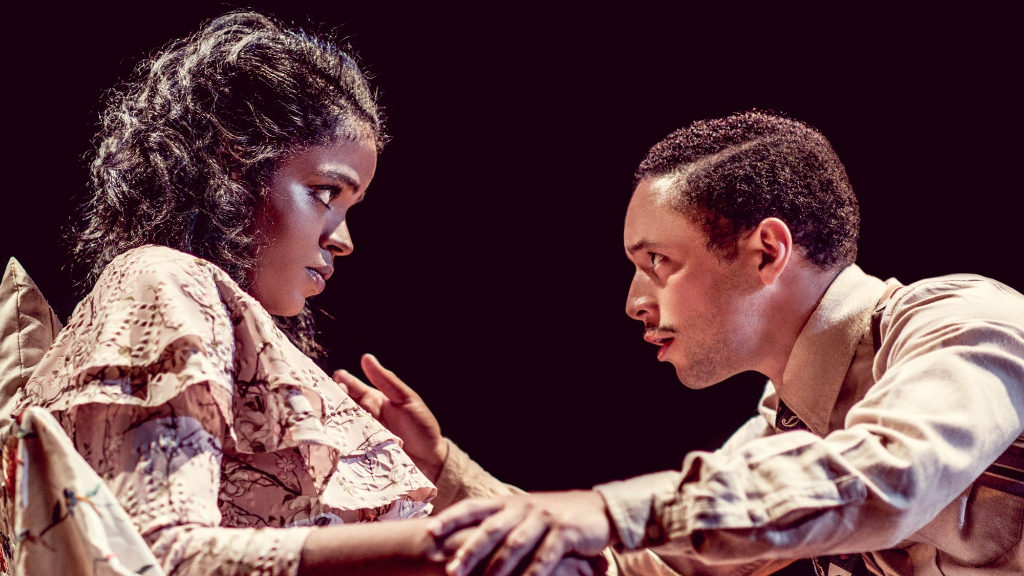 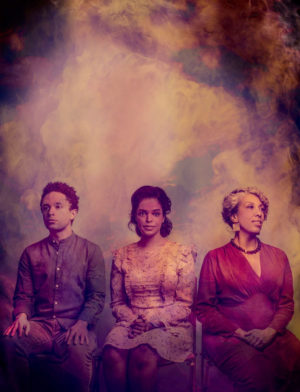 A partnership between the Arcola Theatre and Watford Palace Theatre brings Europe’s first production of Tennessee Williams’s The Glass Menagerie with a black family at the centre to the stage, making for a show as mesmerising as it is poignant. As director Femi Elufowoju Jr notes, “despite the socio-political history, race does not govern over” the narrative – it is a universal classic with an important story, one that is only elevated in this adaptation by the excellent cast, sensitive direction and stunning set (Rebecca Brower) at the Arcola.

Lesley Ewen sparkles as the overbearing mother, Amanda Wingfield trying desperately to reclaim the life of luxurious ease she once knew, whilst at the same time keeping her children – the quiet, reserved Laura (Naima Swaleh) and Tom (Michael Abubakar) under her wing. Abubakar is charismatic, charming and dynamic in the latter role, effortlessly capturing the listless desire for success that so many young men fell victim to in the 1930s depression, whilst Swaleh makes a stunning debut to the professional stage with a quietly charismatic and vulnerable portrayal of the former. The trio are were later joined by a gentleman caller, Jim O’Connor, confidently and captivatingly portrayed by Charlie Maher, making for an excellent ensemble that demonstrate a profound ability to make the audience feel something for them – be that pity, revulsion, or fear. Act I serves a gentle introduction to the story, but could do with a more developed sense of tension throughout; Act II, however, delivers in bringing new heights to the stage.

Whilst retaining the original setting both geographically and within time, Elufowoju Jr succeeds in reigniting the story for the modern day, with the characters feeling as fresh and nuanced as ever. The production manages to find the perfect mix of tragedy, drama and comedy, flitting between them with a subtlety that leaves audiences reeling. In short, The Glass Menagerie is a bold new presentation of a classic, which pays tribute to the original whilst moving towards the future.

The Glass Menagerie is at Arcola Theatre from 24th May until 13th July 2019. For further information or to book visit the theatre’s website here.

Watch a trailer for The Glass Menagerie here:

“That act of pausing for a moment to simply breathe, it can be really powerful and moving”: Mother-daughter duo Caroline and Laura Wright discuss the benefits of The Breath Control Project
I Love My Mum | Movie review