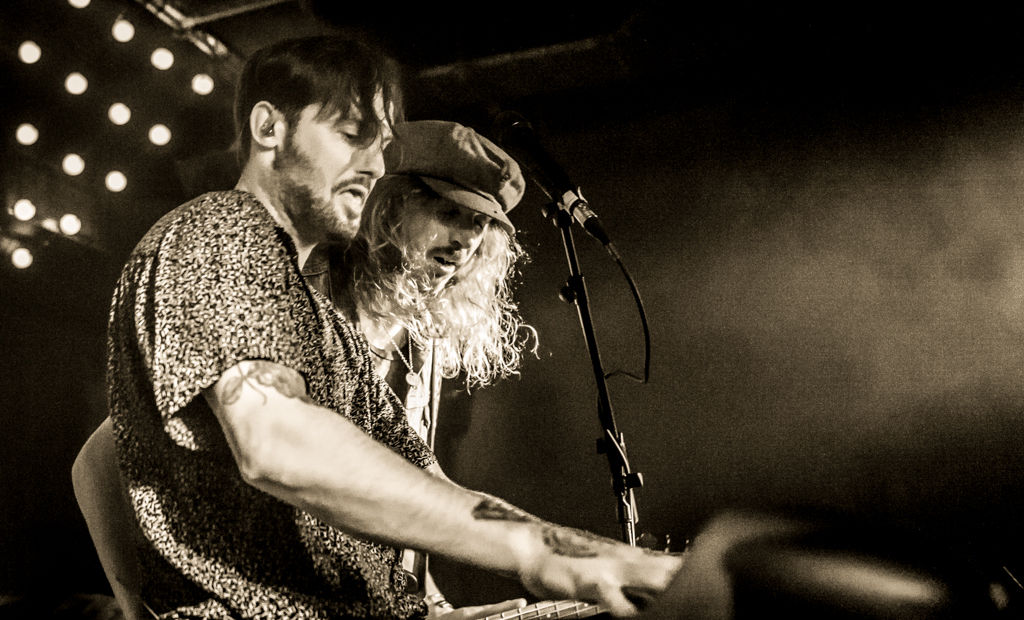 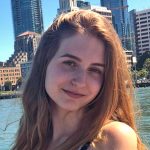 Medicine, Dance Your Life Away

If one predicted the atmosphere of the night based upon the Sunset Sons’ calm, laid-back stroll onstage, they’d be in for a surprise. Energetic, lively and undeniably loud; lead singer Rory Williams, drummer Jed Laidlaw, bassist Pete Harper and newcomer guitarist Henry Eastham transformed the tiny top room of the Camden Assembly into a veritable rock concert. With their raw talent, tangible passion and boundless spirit, the four-piece moved and enchanted a room full of hardcore fans and late-night revellers alike.

The indie band opened with a rapid-fire succession of lively rock and roll headbangers, immediately capturing the audience’s attention. Ecstatic screams bounced from each corner of the room as diehard followers recognised the opening notes of favourite songs. Eyes Wide Open, a punchy and seemingly well-known hit, set the mood for the night; members of the group lit up the stage with talent and verve from the get-go. Despite being a replacement for Robin Windram – the original Sunset Sons guitarist – newbie Eastham stood out immediately with his crowd-approved solos and lively licks; the crowd was chanting his name by the end of the night. Soon after, the ensemble shot into Medicine, a more well-known song. Though they were incredibly loud in the way that all great rock bands are, the enthusiastic crowd nearly met the deafening dynamics of the song; at times, one might confuse the beat of the audience’s foot-taps for Harper’s expert bass-playing.

The group showed versatility in their ability to maintain excellent stage presence and top-notch musicality; even the slow jams were just as energising and potent as their faster, more dance-friendly tracks. Numbers like the emotive Superman and Dance Your Life Away allowed Williams’s incredible vocals to shine through. His control, strategic intonation, volume and stamina enabled him to truly convey the meaning of each song to his adoring audience.

“Alright, let’s make some noise! Go big or go home,” shouted Williams as Laidlaw’s incredible drumming kicked the band into Somewhere Maybe. The crowd barely needed encouraging. The intimate venue was the perfect size for the Sunset Sons to reach every member of the audience; with nearly everyone screeching along to the songs, it was hard not to dance with and feel connected to one’s neighbours. Even at the tail end of a packed tour, the dynamic band’s ceaseless vigour and stellar musicianship made for a memorable experience that rocked Camden. 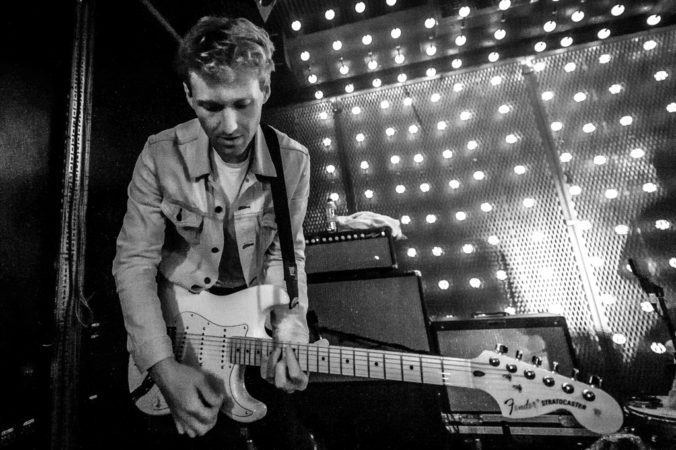 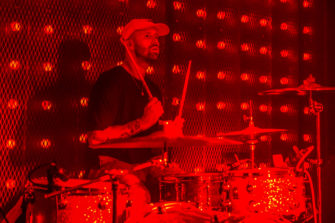 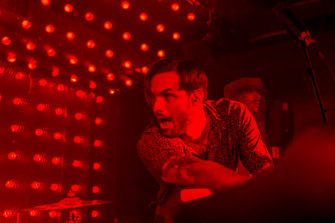 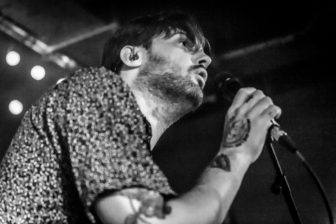 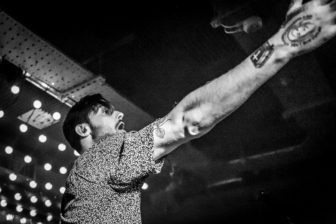 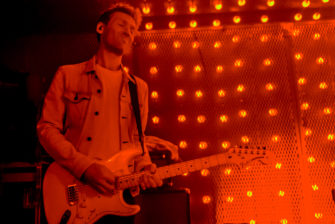 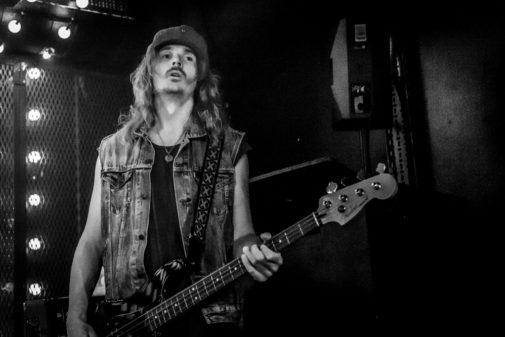 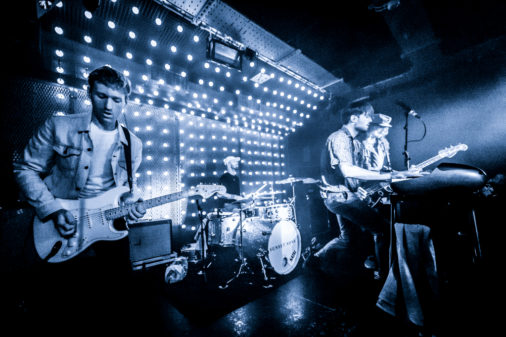 Watch the video for Medicine here:

Medicine, Dance Your Life Away