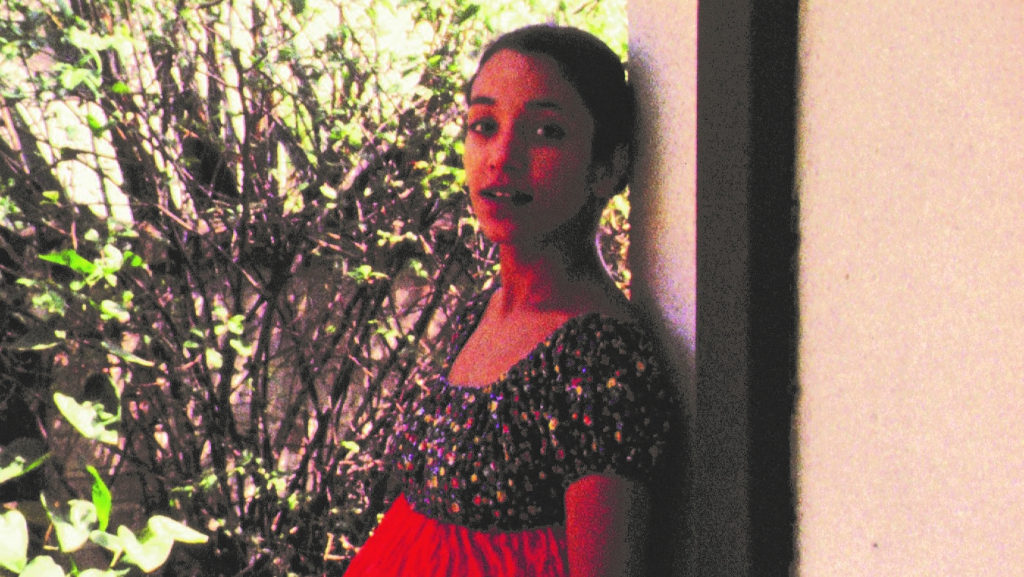 I Never Climbed the Provincia

Cinema, when you break it down to its most basic components, is nothing more than a series of images and sounds spliced together that capture moments in time, and that is the very nature of the artform that acclaimed Chilean film-maker Ignacio Agüero (Como me de la Gana II) eloquently explores in his latest feature I Never Climbed the Provincia. The winner of the grand prize for the International competition of this year’s Marseille International Film Festival, this candid cinema verité-style documentary is a beautifully intimate snapshot of Agüero’s hometown of Santiago and its inhabitants as he explores the power of memories and his own innate desire to capture the world around him on film.

Shot entirely by the director with one camera, the feature has a very raw and unpolished quality to it; but one that’s also wholly authentic, devoid of anything that would detract from depicting the subject in front of the lens as they are in that moment. The soundscape, too, reinforces the sensation of realism, choosing to set the images to the diegetic ambient sounds of a pen scratching, a thunderstorm battering against the window, or the strains of classical music in the distance. In other words, Agüero has created a time capsule of his home and is allowing viewers to peek inside.

But this project is far more than simply capturing the changes of a small Chilean town for posterity. It goes much further, delving into questions of why this footage is important and what drives film-makers to do what they do. From musings of elderly neighbours and children reacting to Charlie Chaplin, to the director’s own thoughts on the subject via correspondence to an unknown recipient, there’s plenty to be said within the confides of a relatively short runtime.

Although the picture flows well despite no cohesive structure to adhere to, there are numerous times when the momentum is interrupted by shots that linger ever so slightly too long or intercut with seemingly random footage. This is, however, a very minor grievance in an otherwise excellent film.

An intimate exercise in artistic expression and a tribute to the power of the captured image, I Never Climbed the Provincia is cinema in its purest and most profound form.

I Never Climbed the Provincia does not have a UK release date yet.

I Never Climbed the Provincia

The Good, the Band and the Queen: Damon Albarn’s supergroup return with an epochal album on contemporary Britain | Live review
Melt Yourself Down at the Lexington | Live review