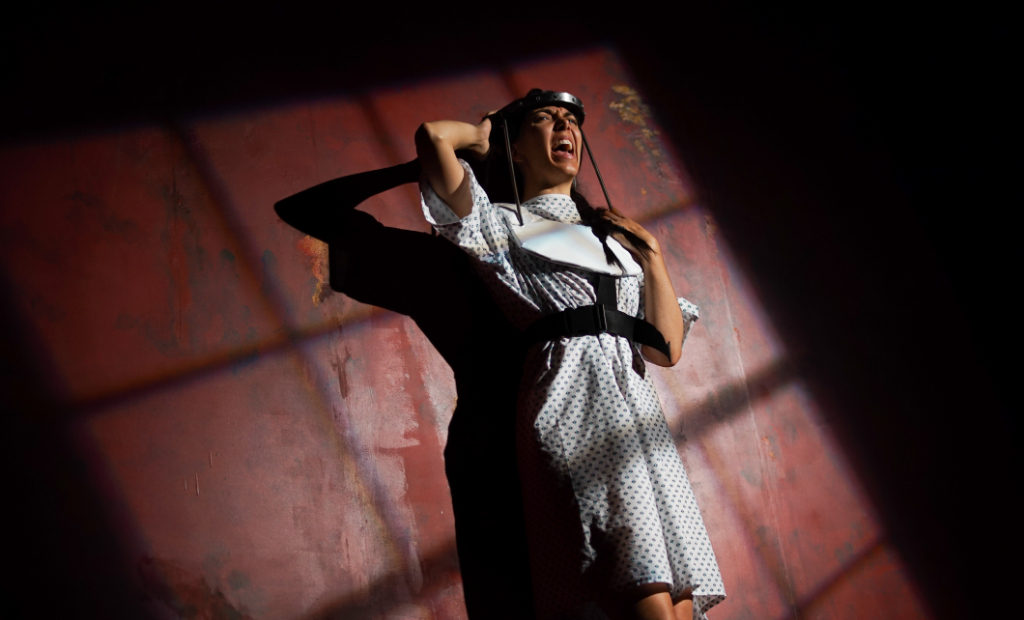 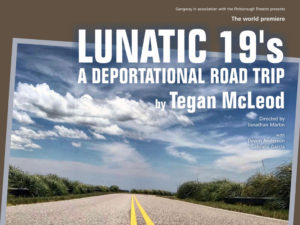 After she is arrested for not having returned a rental car on time, problems go from bad to worse for young Latina Gracie (Gabriela Garcia), an undocumented migrant who surreptitiously finds herself yanked out of a Kentucky hospital bed one night and deported to neighbouring Mexico by none other than the brawny – yet softie – immigration officer Alec (Devon Anderson) handling her case. In a journey that sees them navigating the confines of physical and psychological torture, the pair must learn to overcome past angst, if they are to co-exist, and restore their inner peace once more.

Imbued with emotion – the kind that will leave audiences glued to the edge of their seats trying to comprehend how humanity could behave in such a callous way as this – Lunatic 19s – A Deportational Road Trip takes a look at the power-struggle between two individuals whose ill fate was determined by what today’s American governmental body would have deemed worthy treatment of its naturalised citizens.

The play is deeply engaging, with some brutal home truths, and harrowing to watch – particularly Garcia’s stupefying performance as she battles blood, sweat, tears, starvation, alarming convulsions, haemophilia and miscarriages to get the message across as to the vicious plight of the refugee. Director Jonathan Martin strips down the entirety of the narrative to the enactments themselves; a simplistic red-blemished set and a minimal number of props accentuate the untheatricality of the piece, giving it a documentary edge. The harmonious interplay between lighting and sound is what drives the plot forwards in terms of the characters’ whereabouts, moving them from an infirmary, to the interior of a van, later some dingy toilets along a murky highway, and – finally – the sea, for some momentary tranquillity.

Lunatic 19s  – A Deportational Road Trip is a play of momentous strength and visceral depth, hypnotic at its core and one that is necessary to watch.

Lunatic 19s – A Deportational Road Trip is at Finborough Theatre from 9th July until 3rd August 2019. For further information or to book visit the theatre’s website here.