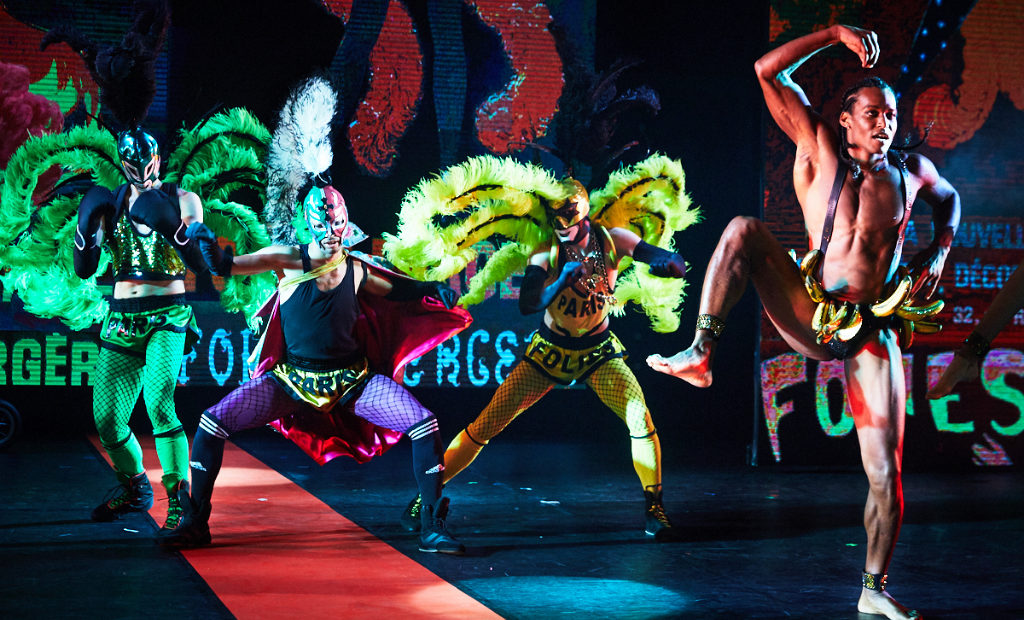 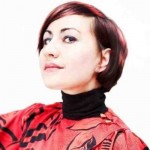 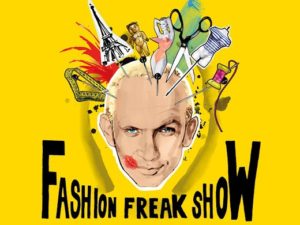 Special commendation must be given to the choreographer, Marion Motin, who blends a variety of different art forms into the show, which, when met with Gaultier’s expert designs and the uber-talented ensemble cast, creates magic on stage. During this performance, we learn about his muses, his loves, his dreams, his losses. We are invited into the mind of the titular fashion icon. The production buzzes with energy: it is electric, colourful chaos, with the traditional Gaultier stamp of style attached – tattoos, bodices, kilts, extravagant gowns and perhaps most importantly, the celebration of the abandonment of gender norms.

The show also features a touching tribute to Francis Menuge, which adds a new vulnerability to a production that is already rather exposing.

This is unlike any other fashion show, and Gaultier succeeds once again in challenging the norm in cultivating it. The clothes speak for themselves, but they also speak for him. There are, as mentioned previously, moments of sadness, but they are met with moments of joy, love and comedy – such as the appearance of Anna Wintour. The ensemble cast are all phenomenal dancers, never missing a step or letting the energy slip throughout, however there were standout performances from Ritchy Cobral, Thea Hansen and Scott Schneider.

In short, Jean Paul Gaultier: Fashion Freakshow is a vibrant, exciting piece of theatre that lets audiences inside the mind of the eponymous designer (warning: you might not want to leave). 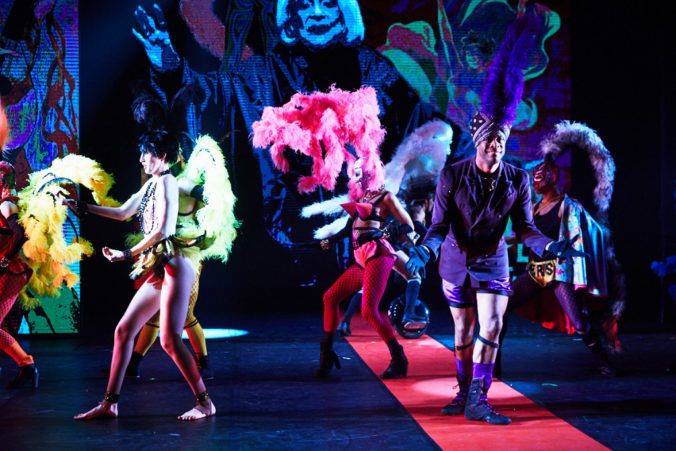 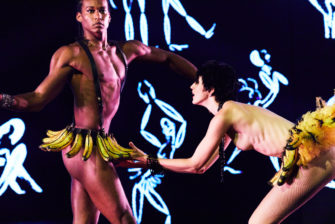 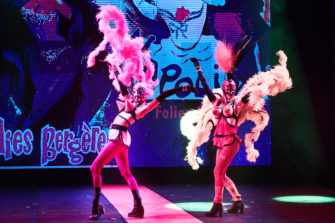