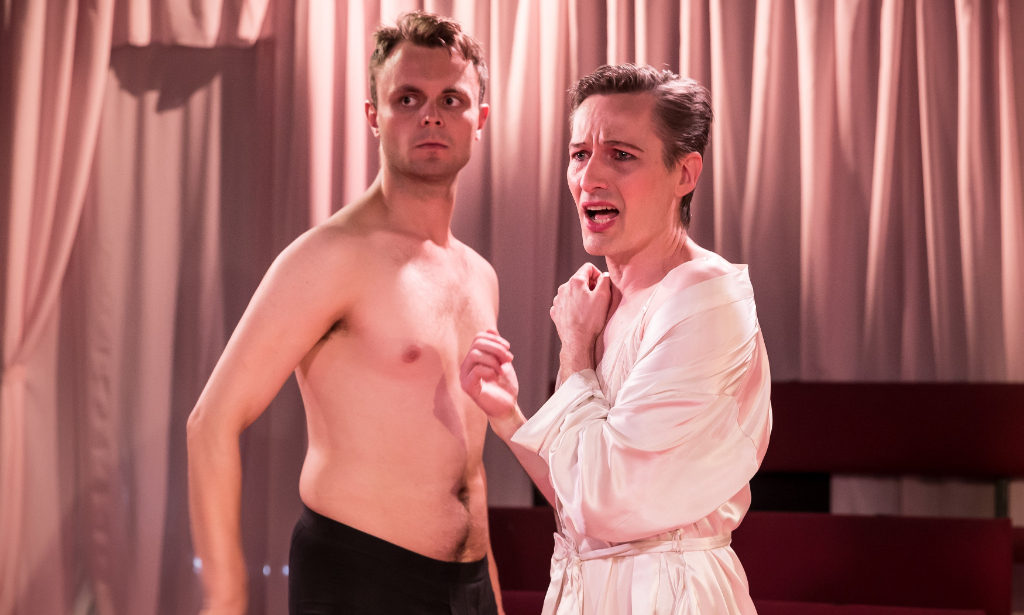 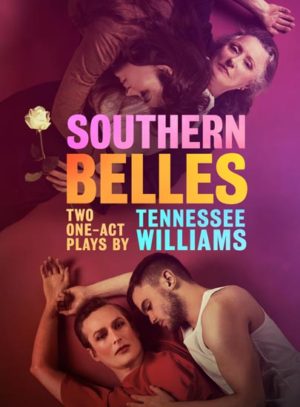 Reviving often-neglected works by famous authors is often risky. While it is always an interesting thing to do, the results often demonstrate exactly why the piece had been forgotten in the first place. Not in this case, however. In Jamie Armitage’s production of Southern Belles, which consists of Tennessee William’s one-act plays Something Unspoken and And Tell Sad Stories of the Deaths of Queens, the result is a resounding success, with a roaring applause from an enthusiastic audience which again re-emphasises the writer’s skill. This is clearly a powerfully heartfelt revival of two too-often neglected works.

Something Unspoken features Cornelia (Annabel Leventon), an ageing spinster who attempts to confess her love to her secretary Grace (Fiona Marr), who has been living with her for 15 years. Always sombre and calm, this piece is excellent in building up gradual tension as Cornelia pushes harder and harder to bring the desired truth to the surface. Both actresses are brilliantly stoic and convincing in their portrayals, demonstrating masterfully how the power of a play is often in what is bubbling beneath the surface, especially when Grace distracts from the matter at hand and attempts to focus instead on her mistress’s political ambitions.

Less subtle yet more emotionally impactful, And Tell Sad Stories of the Deaths of Queens pulls immediately at the heartstrings through the portrayal of Candy (Luke Mullins), a transvestite decorator seeking love and happiness in New Orleans. Mullins’s performance oozes perfection, the actor sharing an incredible chemistry with George Fletcher as Karl, a straight – and cruel – seaman who not only shows no interest but even displays a good portion of open homophobia towards Candy. The result is a heartbreaking tragedy set in the much darker age of 1950s America. The piece captivates from start to finish, making one question why on earth this work doesn’t receive as much attention as it deserves.

Kudos also to lightning designer Ben Jacobs, who always manages to emphasise the desired mood excellently well with subtle and apt colours. While neither of these plays are quite as successful as Williams’ masterpieces such as A Streetcar Named Desire or Cat on a Hot Tin Roof, they nevertheless carry the emotional punch we have come to know and love from the playwright’s stronger work, thereby marking an excellent headline to the King’s Head Theatre’s Queer Season.

Southern Belles is at King’s Head Theatre from 24th July until 24th July 2019. For further information or to book visit the theatre’s website here. 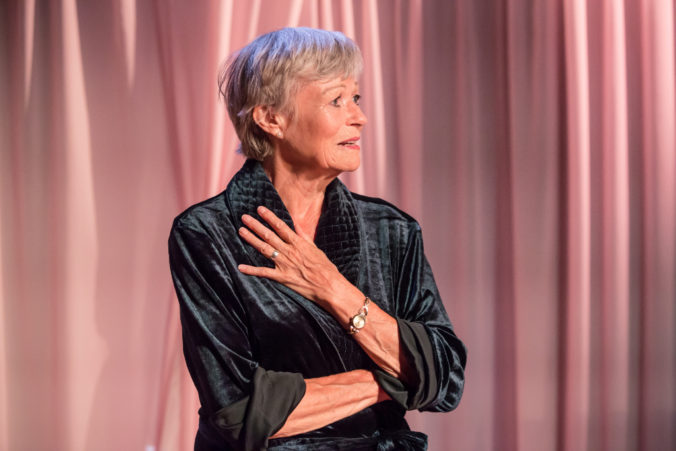 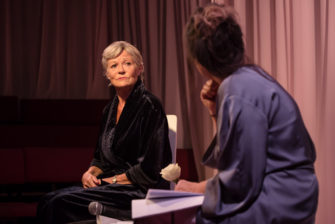 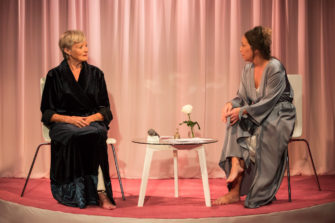 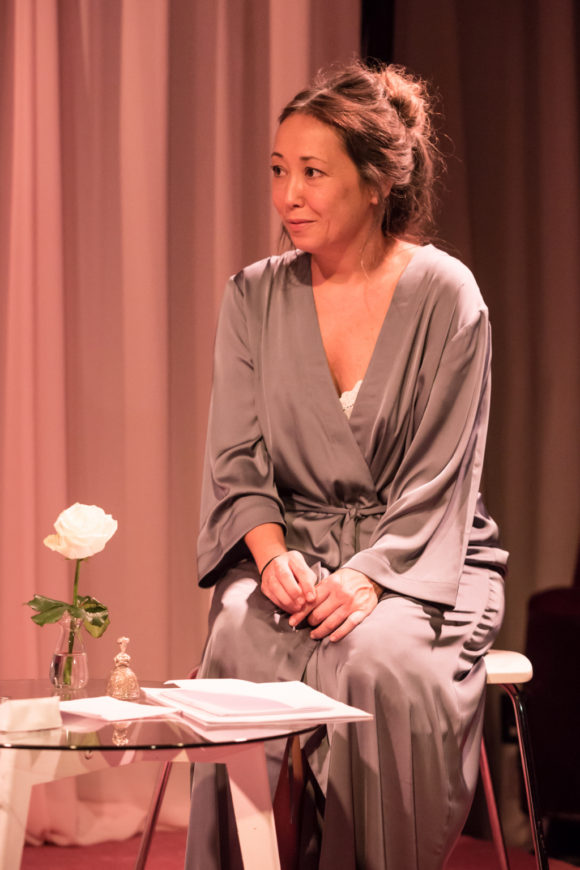 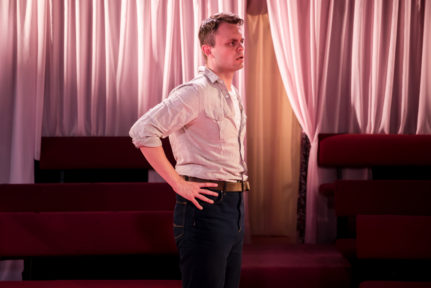 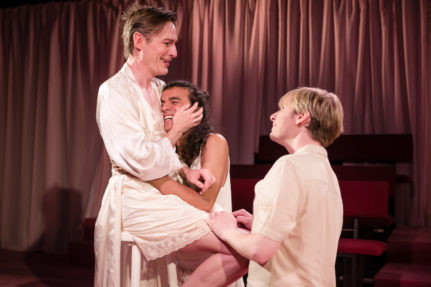 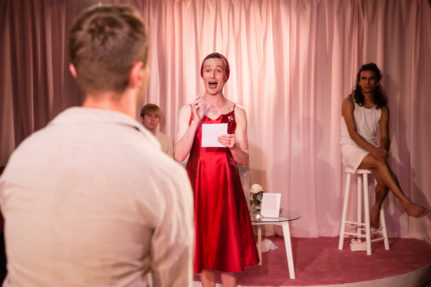 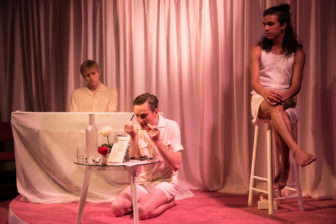 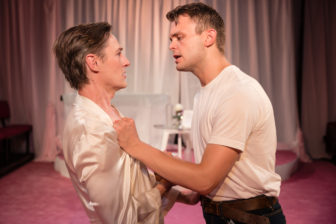 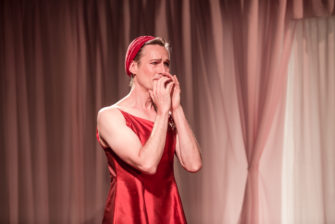 Blinded by the Light premiere: On the red carpet with Gurinder Chadha and cast
The Girl on the Train at the Duke of York’s Theatre | Theatre review