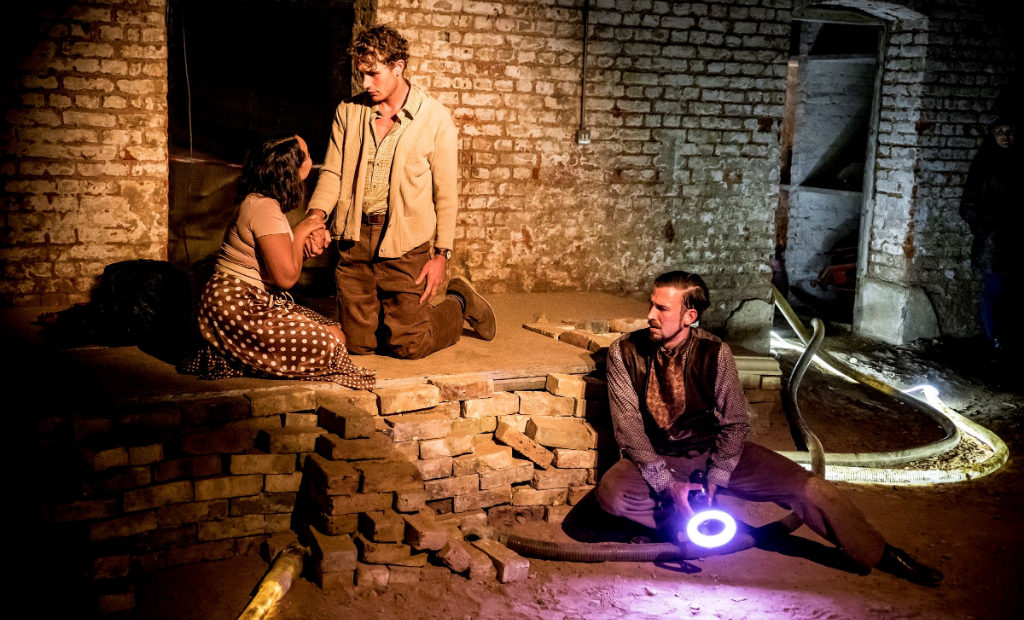 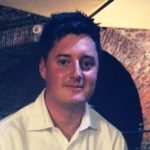 It’s pretty much a dead-cert that Shakespeare’s A Midsummer Night’s Dream will play in London each summer. 2019 has seen it in various adaptations at The Bridge, the Globe and Regent’s Park Open Air Theatre. It’s a much-loved play and one of the bard’s works that lends itself well to new interpretations. Whilst loyal and ardent fans might not appreciate a production straying too far from the text, making Shakespeare accessible can surely only be considered a positive thing.

For the first time in its 150 year history, the basement of Alexandra Palace has been opened to the public. With sand and gravel underfoot, we are led into the deep, dark chambers of the historic building, which has been equipped with a makeshift bar – and portaloos! RIFT know what they’re doing, having created numerous immersive theatrical experiences across London over the last decade. They certainly offer an experience like no other, and make the text comprehensible through the intimate setting in which they present it.

We are invited to watch the final rehearsal of the “play within a play” ahead of its BBC broadcast. This is an obvious nod to Alexandra Palace’s history, with it being the former home of BBC studios, hosting the world’s first public television broadcast in 1936. Being led into the basements of the building, we are presented with characters in 1930s costumes. This leaves us somewhat disorientated, a sense that prevails throughout and works well in emphasising the work’s theme of what’s real and what isn’t. Ultimately we find ourselves in three rooms in total and seated for the most part, albeit on upturned buckets at one point. The basements are incredibly atmospheric, however, with set designers Katharine Heath and Jasper Sutherland adding impressive and intricate details throughout the entire space. For one part of the show, two screens at either end of one of the rooms display the faces of the actors, allowing us to absorb the performances more closely and serving as a clever reminder of the double world which we are inhabiting. One could argue that such a foreboding location might have been more suited to Macbeth or Hamlet, but regardless, the location is without a doubt the star of the show.

Phoebe Naughton captures the up-tight Helena well, evoking laughter initially before using comedy as a defence mechanism to mask her vulnerabilities. It’s an enthralling performance. She is well supported by Ben Teare and Sam Ducane as Lysander and Demetrius respectively, with the actors complementing one another well on stage and investing a great deal of energy into their portrayals. Bottom is always a character capable of generating many a laugh-out-loud moment and Henry Maynard ensures this with his hilariously egotistical depiction, establishing a strong rapport with the audience during the more interactive scenes. Penelope Maynard plays a female version of Peter Quince, the director of the “play within a play”, and again her interactive moments with the audience – especially during the interval – add a lovely touch to proceedings. The metatheatrical element served as one of the stronger aspects of the production. Also of note are the dark and devious fairies, with Rob Myles’s Puck showcasing a manipulative and sinister edge.

Other than coaxing out some impressive performances, directors Felix Mortimer and Joshua Nawras take little risks with the text itself, choosing instead to cast their prominent focus on the immersive aspects – and that’s completely fine. Seeing a RIFT production, we know, or can at least imagine, what we are letting ourselves in for;  and the use of promenade theatre in this particular setting does succeed in offering a memorable experience of the play that stays with us as we vacate the basements and return to reality.

The show is arguably too long – certain scenes could certainly be cut or condensed – and there is only so much walking from room to room one can endure before the novelty wears off. It would be interesting to see the actors perform in a more traditional way as although certain cast members stand out, it’s hard to gauge the quality of acting through all the theatrics. That said, what RIFT have achieved is no mean feat. Leading an audience around the basements of a palace whilst staying in character is an incredibly hard thing to do and whilst this might not be the best production of A Midsummer Night’s Dream, it certainly makes for one of the more unique adaptations.

A Midsummer Night’s Dream is at Alexandra Palace from 3rd September until 28th September 2019. For further information or to book visit the theatre’s website here. 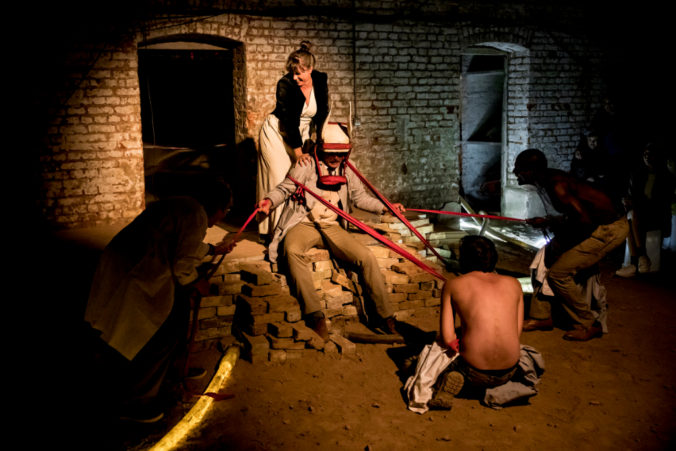 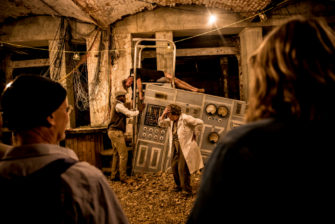 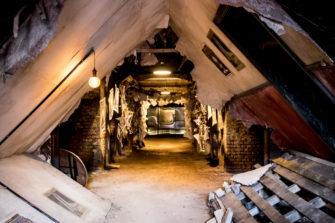 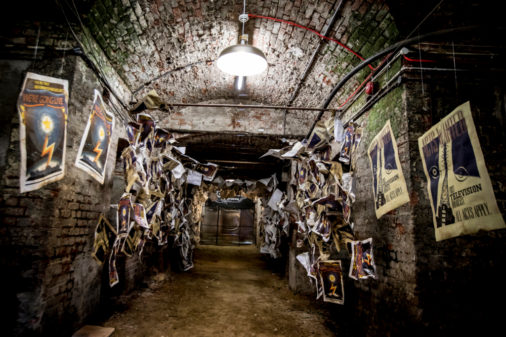 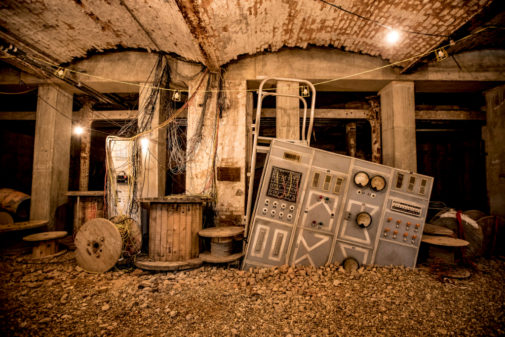 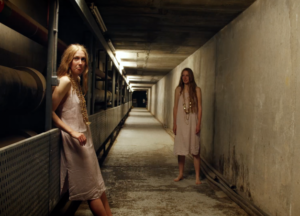