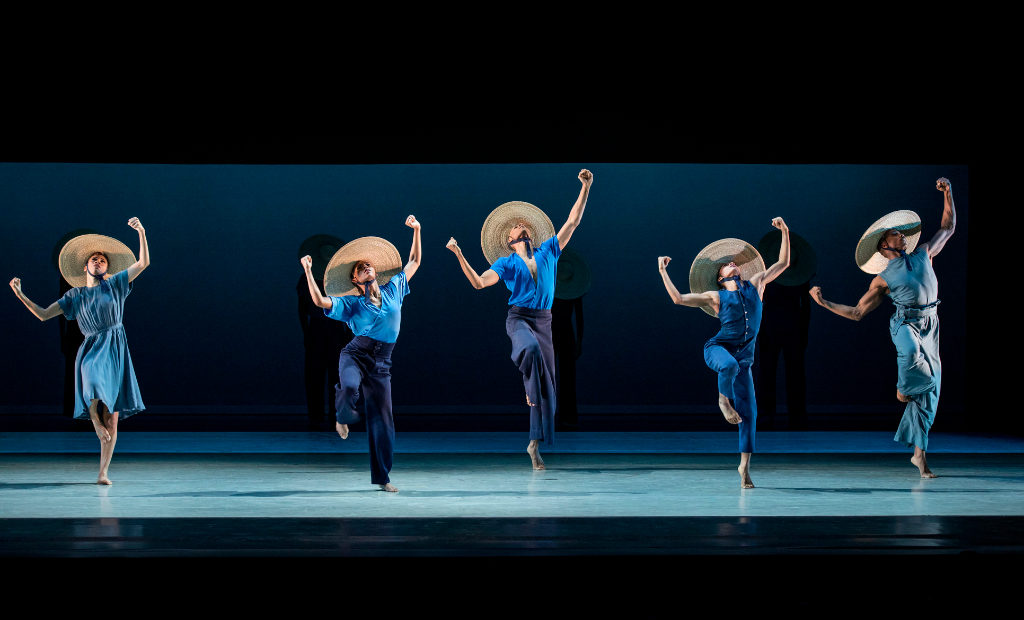 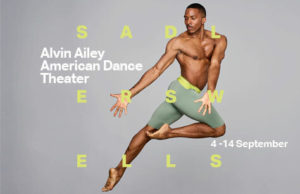 The Alvin Ailey American Dance Theatre: Programme C is a showcase of signature masterpieces intertwined with innovative works. Both a release from and a reflection of African Americans’ current socio-political landscape, this showcase expresses a complex spectrum of human emotion.

Each of the four pieces is meticulously curated by a different choreographer: Darrell Grand Moultrie, Jamar Roberts in choreographic debut, current artistic director Robert Battle and founder Alvin Ailey. While separate performances are set primarily to spirituals and gospel rock, all of the arrangements are clearly unified.

Ounce of Faith starts as a rich blessing, soon breaking into an afro-Cuban score as a playful and joyous dedication to a teacher’s faith in a pupil, and how it can truly change the course of a life. The blues music of John Coltrane simmers through Members Don’t Get Weary in a literal exploration of “feeling blue”, with slow and articulated movements clearly holding a mirror up to the feelings of a people in protest.

Ella delivers unexpected moments of comic relief, connecting the audience with each other in shared moments of laughter. The work was originally created to honour Ella Fitzgerald’s centennial in 2017, and the dancers match her iconic scatting with electric, springing movements in an incredible triumph.

Revelations, the long-established masterpiece performed in every programme, was curated by company founder Alvin Ailey. This ballet is bound tightly in connection to the earth, to fire and to water in a ritual of purification, shown effectively through diverse chorographical styles. Rooted in experiences of the American South in the early 20th century, Ailey’s work elegantly moves through expressions of incredible joy and happiness to feelings of intense suffering.

The programme’s flourish of beautiful and life-affirming performances lifted the audience to their feet at the end, with applause lasting long after the curtains were drawn. Sat in amongst the packed theatre was a woman who went to see the company’s first performance in New York in 1958 and a six-year-old girl in a tutu. Such a diverse crowd is indicative of Ailey’s renowned reputation for first-class performance: his legacy has crossed 71 countries and visibly transcended through the ages.