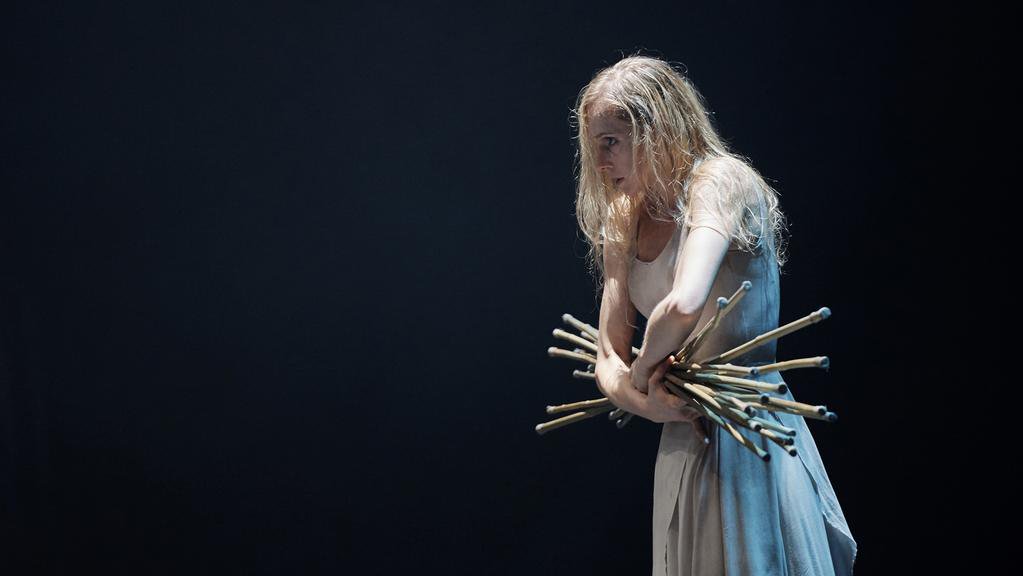 “This was new territory for me,” reflects British Bangladeshi dancer and choreographer Akram Khan on his experiences adapting Giselle for English National Ballet’s 70th anniversary. The piece is based on the original concept by poet Théophile Gautier, first performed in 1841. Selected by artistic director Tamara Rojo, Khan might be a surprise choice, yet the classically trained artist attests it’s possible to successfully adapt a canonical piece like Giselle with a contemporary twist for new audiences.

Reimagining the tragic tale of love and betrayal, Khan’s interpretation of the narrative is both terrifying and electric, blurring the line between life and death. Rojo takes the lead as the heroine, quintessentially capturing the essence of a forlorn lover. Giselle is first seen amongst her fellow migrant workers, pushing against a looming wall (devised by Oscar-winning designer Tim Yip) which separates the garment workers from the nobles. Albrecht (James Streeter) is Giselle’s lover, who is already betrothed to the aristocrat Bathilde, played with striking cruelty by Isabelle Brouwers. The first act depicts palpable chemistry between Giselle and Albrecht, who dance with longing and sensitivity in allongé and tender arabesque. An exemplary performance by Jeffrey Cirio sees Hilarion, a wily Joker-like fixer, attempting to keep the two apart, in love with the titular heroine himself. Dramatic percussion and sweeping soft turns weave hints of folk and electronic music throughout the score, composed by Vincenzo Lamagna and conducted by Gavin Sutherland, based on the original by Adolphe Adam.

As the ensemble run on all fours across the stage, images of industrial-style period machinery and horses are conjured. When Albrecht lifts Giselle, she touches the farthest handprint on the wall, producing unnerving sounds of horns blowing – not unlike battle scenes from Lord of the Rings – an ominous motif in the piece. Unexpectedly, the wall begins rising, revealing Bathilde and her landlords (portrayed by Fabian Reimairi and Rebecca Blenkinsop), whose inimitable wide tutu resembles a warship, while Bathilde’s bodice sparkles effervescently.

The haunting second act evokes supernatural tones and introduces the Wilis, ghost-like women heralded by Myrtha (associate choreographer Stina Quagebeur.) The leading figure possesses the power to restore life through her mystical stick, as she does with Giselle, though it isn’t acutely clear that the protagonist was killed. Myrtha is joined by these wraiths, some of whom died working for the elite, also armed with sticks. Incorporation of the pointe technique makes the women appear threatening as they skittishly traverse, looming intimidatingly in pale negligées; Hilarion’s return intensifies the females’ increasing menace when they ultimately impart revenge. There is no redemption for the injustice invoked upon Giselle, though Albrecht is doomed to live with his lover’s demise, trapped beyond the wall, forevermore between the realm of life and death.

Giselle is at Sadler’s Wells from 18th September until 28th September 2019. For further information or to book visit the theatre’s website here. 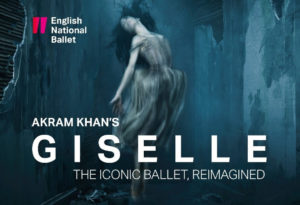