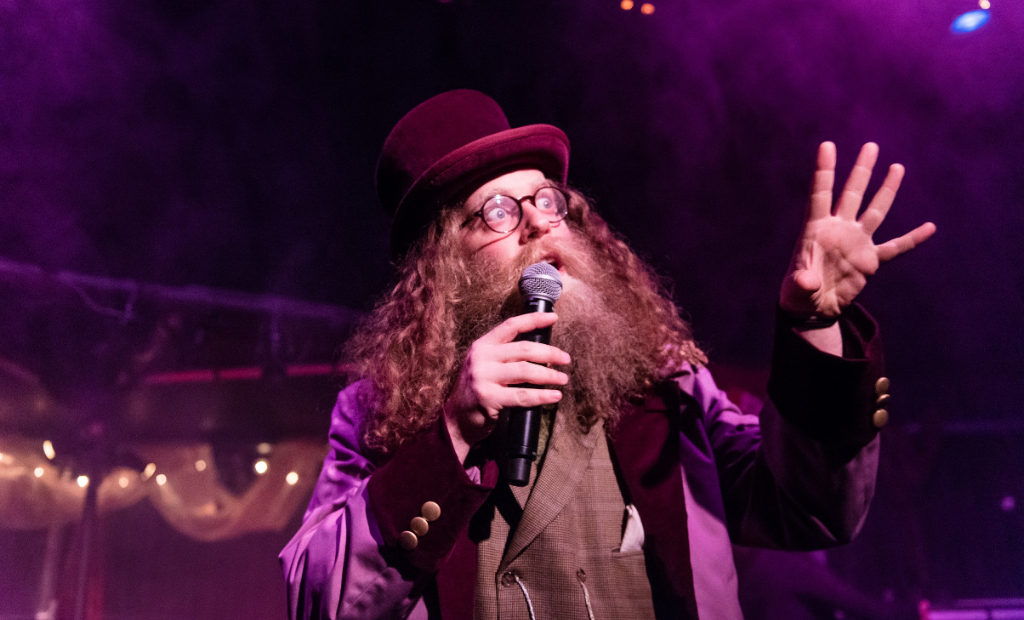 Old Stock: A Refugee Love Story is a quirky and original piece by Canadian company 2b Theatre mixing genres and tones to depict an example of the complex and trying experience of migration. The story is narrated by singer-songwriter Ben Caplan, who created the show with playwright Hannah Moscovitch and director/songwriter Christian Barry. Based on the playwright’s own great-grandparents’ story, this is a musical production that perfectly suits the warm, magic atmosphere of the venue.

A shipping container opens to reveal a warmly lit, colourfully accessorised mini-stage where four musicians get the rhythm going with upbeat klezmer music. Two of them also play the couple whose love story is narrated: Mary Fay Coady is Chaya and Eric Da Costa is Chaim, a pair of Jewish immigrants fleeing Romania in 1908. When they arrive in Halifax, Canada, they stand in line with the sick as they seem to display signs of disease. In this unromantic setting, they begin to make each other’s acquaintance. Chaya, 24 years old and widowed, is disillusioned with love and somewhat bitter, while Chaim is an enthusiastic 19-year-old looking for a wise and mature wife. They embark on a no-nonsense relationship and we see them deal with common marital tensions, but these pale into insignificance when they are faced with external hardships related to their status as immigrants.

Playing The Wanderer, Caplan switches between humorous tunes, performed with stand-up comedy flair, and mournful, heartfelt numbers as the events in the story take a bleak turn. He is full of energy and interacts with the audience to guide them through the show and its various moods. The talent of the five performers makes the production captivating on every level. They consistently keep the right tempo and instil a sense of urgency, melancholy and warmth all at once.

Of course, there is a universal and pertinent message in the play about the current refugee crisis. The system invariably seems to fail to see individual faces and acknowledge the psychological and emotional impact on so many. Old Stock is a meaningful piece that also knows how to amuse and entertain.

Old Stock: A Refugee Love Story is at Wilton’s Music Hall from 18th September until 28th September 2019. For further information or to book visit the theatre’s website here. 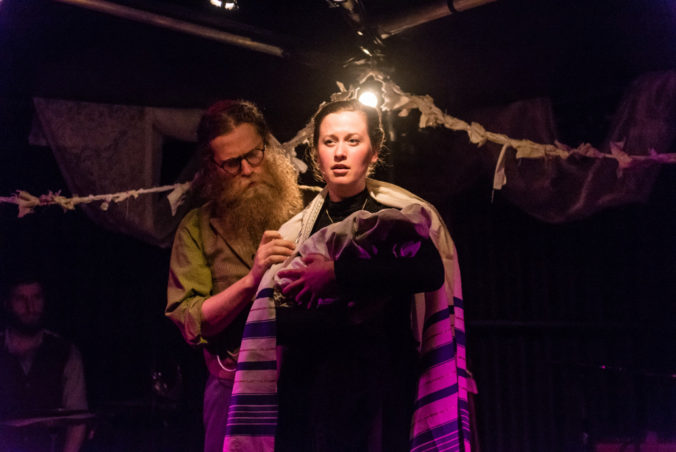 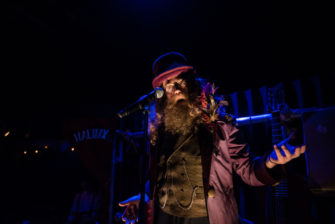 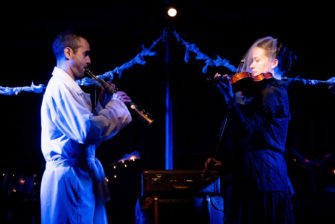 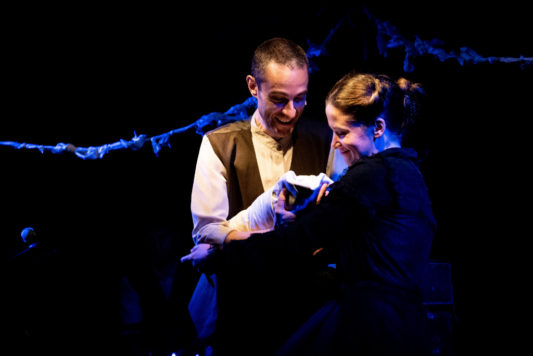 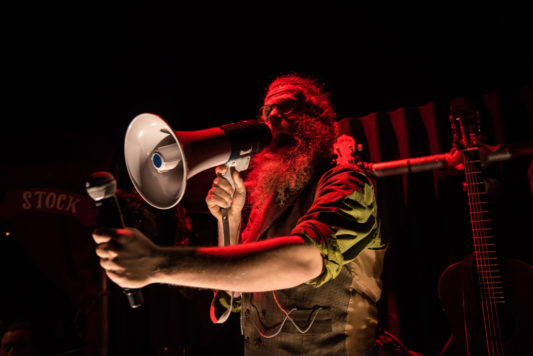 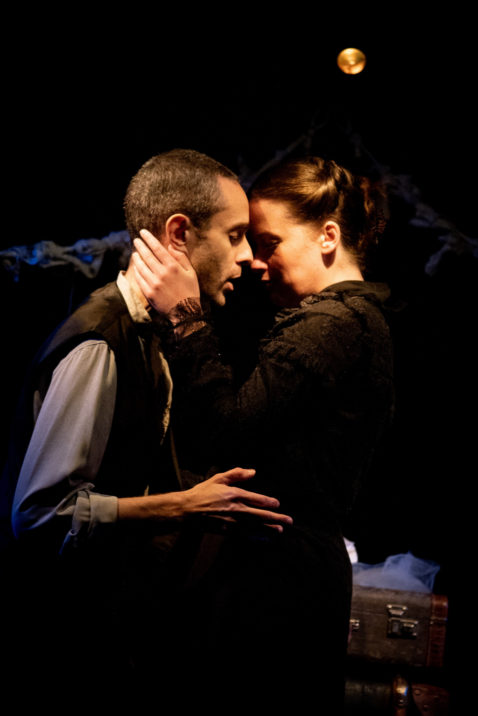 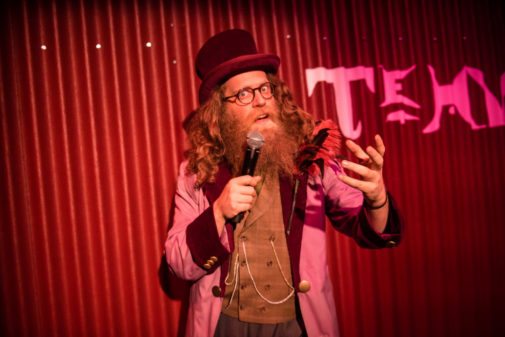 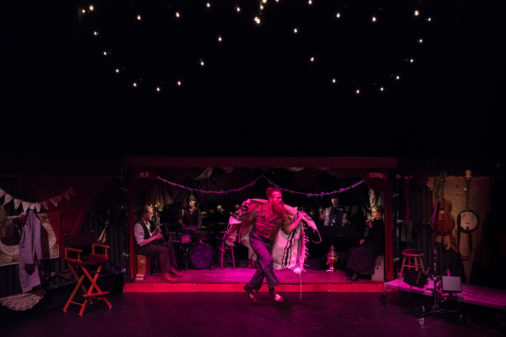 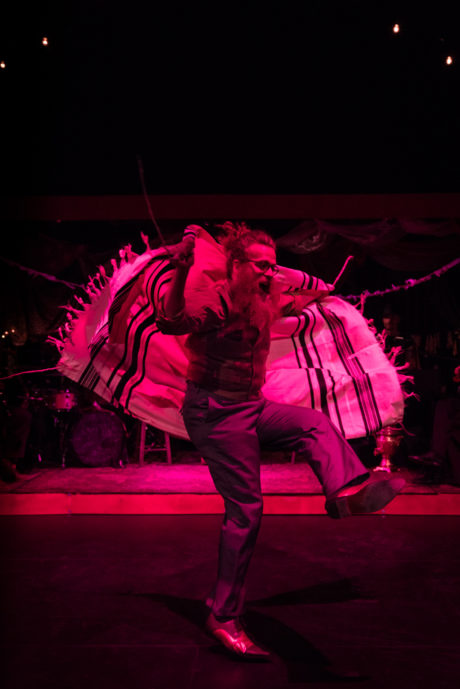 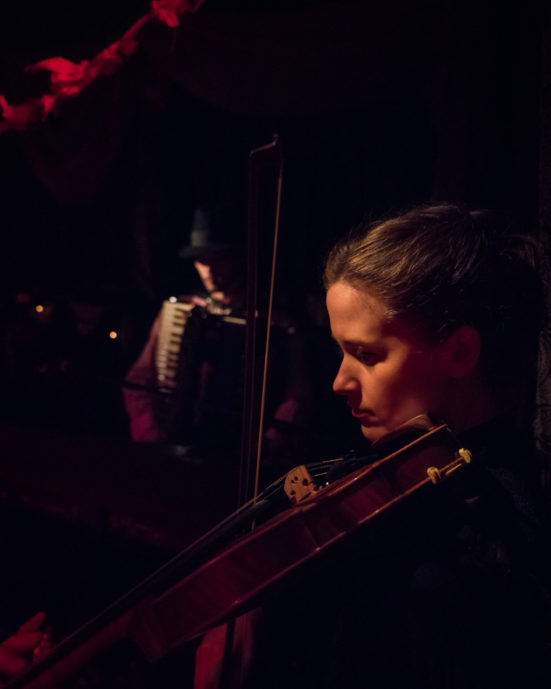 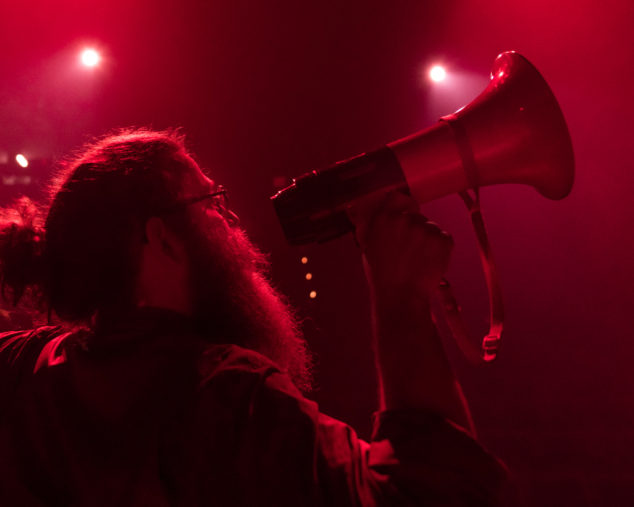 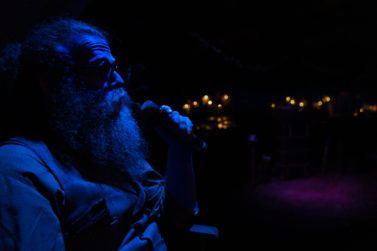 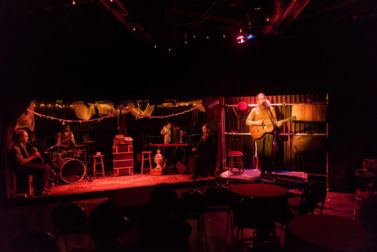 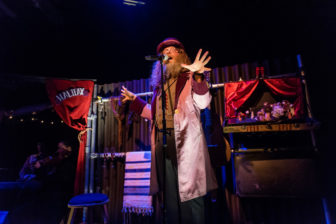 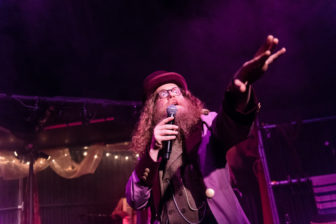 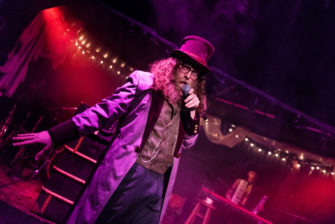 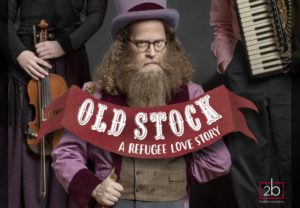