For several moments after entering Mark Leckey’s ambitious new exhibition at Tate Britain, the visitor almost becomes convinced that they have somehow left the confines of the gallery and emerged beneath a darkened motorway bridge. Leckey, who won the Turner Prize in 2008, has in fact recreated a concrete M53 flyover at Eastham Rake on the Wirral, Merseyside, where he used to play with friends as an eight-year-old.

The life-size, 38.5-metre replica, which required the removal of the galleries’ internal walls, took the production team months to complete and consists of metal covered with plasterboard. Staff referred to photographs of the original structure to ensure as much authenticity as possible. The resulting large display space features three of the artist’s video works on the walls. Clare Wallis, Tate’s senior curator of contemporary British art, has stated that the aim is for it to feel like an immersive theatrical exhibition. The public is encouraged to walk around the dimly lit, cavernous space or to sit and view the work on the somewhat uncomfortable seating provided.

Two of the three films are previously exhibited works regarded as major pieces from Leckey’s career to date. The memorable Fiorucci Made Me Hardcore (1999), for which he is best known, offers a nostalgic visual and auditory medley of dancefloor footage from 70s Northern soul nights and 80s acid house raves. Woven into it are themes of youth culture, memory and class. Leckey has admitted to shedding tears during the making, prompted by a mixture of joy and melancholy.

The second previously seen video work here is Dream English Kid 1964-1999 AD. Made in 2015, this piece apparently was inspired by Leckey’s chance unearthing of a YouTube video of a Joy Division concert he attended in 1979 at the age of 15. The majority of the source material for the work was found on the Internet. Along with footage from that gig are clips of news reports of Cold War political tensions. In essence, the artist is considering the period from the year of his birth to the year in which he became an established figure in the art world.

The award-winning multimedia artist’s most recent work here draws directly on his childhood memories of the motorway bridge at the heart of this exhibition. As a boy Leckey once saw what he believed to be a fairy under its arches, and he has subsequently referred to the event in a number of his films. His new 18-minute work, Under Under In, was made on iPhones. The narrative surrounds five Adidas-clad teenagers (the artist personally designed their clothes) hanging out under a fairy-haunted bridge, and the fate that befalls them. One of the teenagers is stolen away by elves or fairies and replaced with a changeling, one of their own. Leckey selected young actors from Liverpool and Manchester. This is an audio play alluding to folklore and autobiographical experiences.

Originally, the Tate approached Leckey with the aim of giving him a mid-career retrospective. Rather than taking that route, the artist has chosen to present something different here. In any case, the inclusion of two of his seminal video pieces ensures that O’ Magic Power of Bleakness allows visitors to reflect on his two decades-long creative output. This intriguing, highly original show reveals Leckey meditating on the nature of personal history as well as the relationship between popular culture and technology. 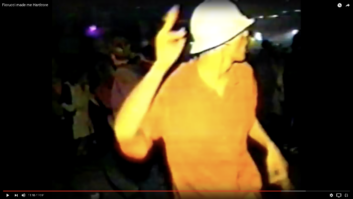 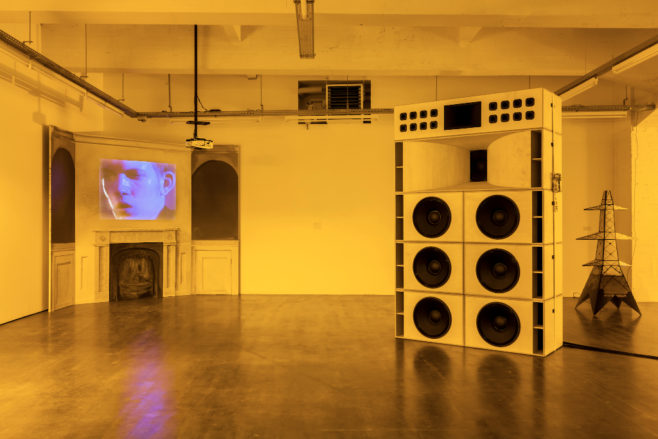 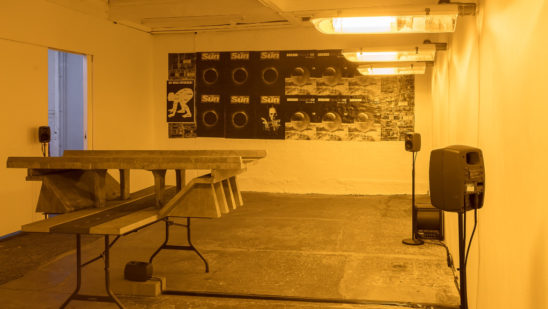 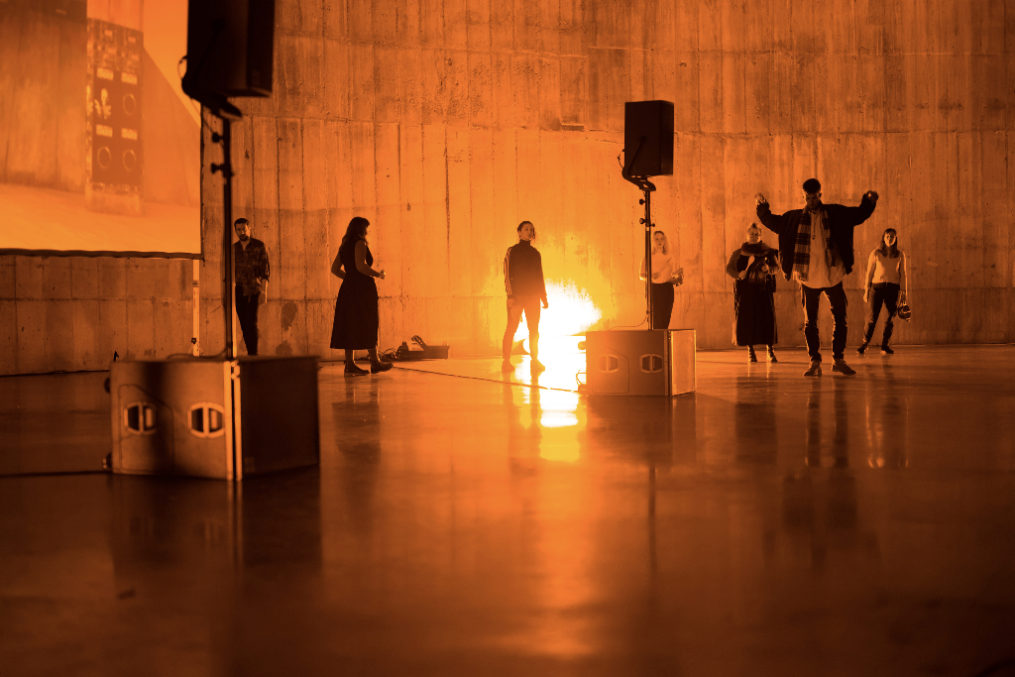