Win a 4K Ultra HD Godzilla: King of the Monsters 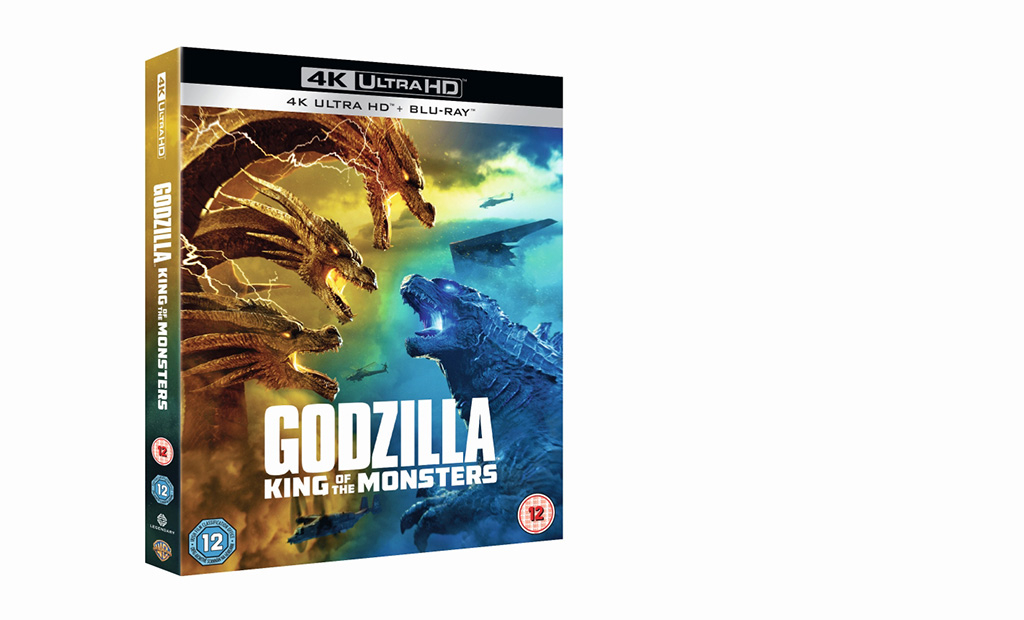 From Legendary Pictures and Warner Bros Pictures comes Godzilla: King of the Monsters, the epic monstrous action tale of ancient super species. To celebrate the release, which arrived on digital download on 21st September and will be available on DVD, Blu-ray™, 3D Blu-ray™, 4K Ultra HD and 4K Steelbook editions on 14th October, we are giving you the chance to win a copy of Godzilla: King of the Monsters on 4K Ultra HD.

This new story focuses on ancient god-sized monsters as they rise again, all the while, crypto-zoological agency Monarch faces not only Godzilla, but Mothra, Rodan and arch-enemy Ghidorah as they all vie for supremacy, leaving humanity’s existence hanging in the balance. Godzilla: King of the Monsters is packed full of stunning visual effects, cinematography and breathtaking heroic action.

For a chance to win a 4K Ultra HD Godzilla: King of the Monsters take a minute to answer the question below, follow us on our food Instagram here and send your answer to competitions@theupcoming.co.uk together with your full name, address, mobile number and Instagram handle by Sunday 13th October 2019 at 11.59pm. We will cross check your name in the list of Instagram followers.

In Godzilla: King of the Monsters, this young breakout star of the Netflix phenomenon Stranger Things makes her big-screen debut as Madison Russell, a brave and tech-savvy teenager with a deep affinity for Titans – especially Godzilla. Who is she?