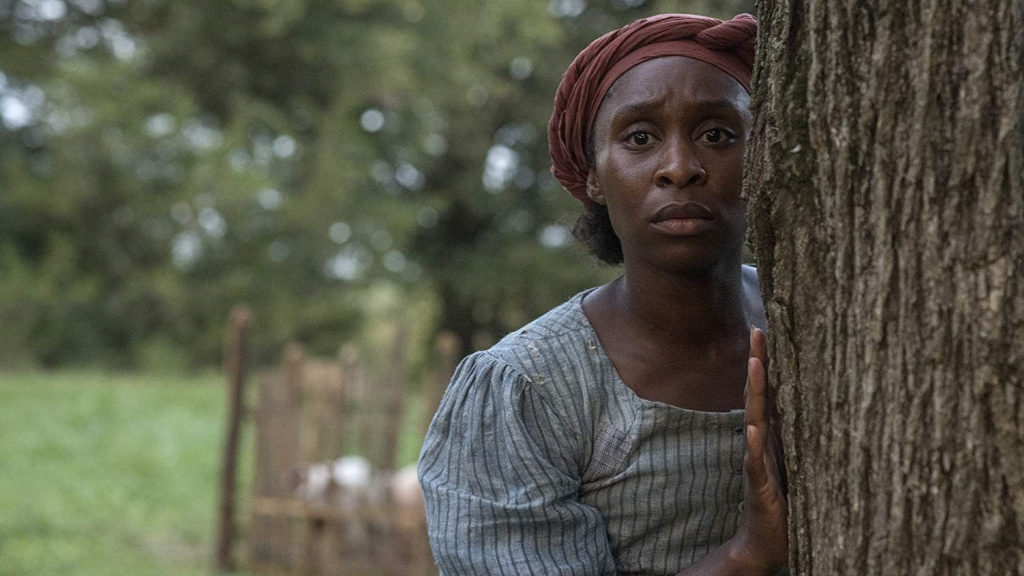 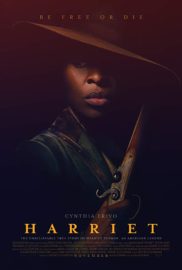 The question of whether to chronicle Tubman’s feats of bravery from cradle to grave or to focus on a specific moment is never truly answered. Lemmons charts Harriet’s initial escape up until the Civil War skimming through the middle chapters with haste.

Born Araminta Ross, we meet (soon to be named) Harriet on the plantation on which she is enslaved. She is married to a local free man with the understanding that she will, according to the terms of her mother’s purchase, soon be free. Once her slave owners make it clear she will be sold south, she knows she has got to run. Her choice is freedom or death. Sacrificing everything, Tubman miraculously makes it to Pennsylvania.

The film struggles to tackle Tubman’s visions. She has a series of flashes, prophetic fits, which she understands to be the voice of God, both guiding and warning her. It is later learned that Harriet’s skull was viciously cracked open as a child. Lemmons visually emulates these moments with God as vignettes stripped of colour and played out in melodramatic slow motion. Nonetheless, Cynthia Erivo is given ample room to flaunt her powerful ability, as well as her restrained vocal range, as her voice floats across the plantation fields with some of the many encoded songs of the Underground Railroad. She risked her life over and over again to ensure the freedom of the still enslaved. The British actress magnificently captures her relentless strength.

Enviro’s performance is not the only one that shimmers in this tale of bravery. Janelle Monae also plays a freedwoman with quiet strength. There is no doubt that the life of Harriet Tubman will be approached again it’s a shame this cast could not flaunt their talent in a different adaptation.

Watch the trailer for Harriet here: