By the Grace of God premiere: On the red carpet with François Ozon and Denis Ménochet at London Film Festival 2019 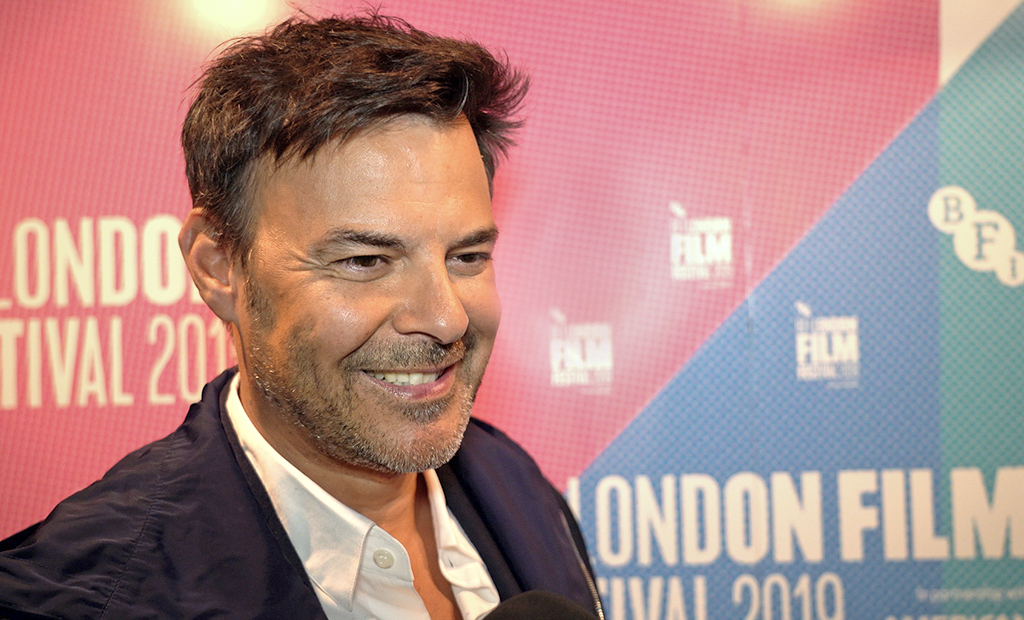 By the Grace of God premiere: On the red carpet with François Ozon and Denis Ménochet at London Film Festival 2019

The priest of Lyon who abused young boys is still working with children. The scandal, covered up by the Church, is revealed to the world of the world when one of the victims (who are then found to number 70) seeks justice not just for himself, but for the future generations now at risk. In By the Grace of God, François Ozon follows the stories of three of the former scouts, now adults, seamlessly interpreted by Melvil Poupaud (Alexandre), Denis Ménochet (Francois) and Swann Arlaud (Emmanuel). Moving away from his typically female-led narratives, the director focuses on the world of man’s fragility, delving into the main characters’ personalities as well as the hierarchical elements that contributed to the evolution and cover-up of the events. At the movie’s presentation for the London Film Festival, we talked with Ozon and actor Ménochet about the key messages of the picture and the difficulties encountered in working on this particular piece.

Ozon told us about his motivation, the approach used to tell this story and how he went about choosing and working with the three main actors.

Ménochet explained his preparation for the role, the challenges faced during and after the shooting and how it was to be directed by François Ozon.

By the Grace of God is released in select cinemas on 25th October 2019. Read our review here.

Watch the trailer for By the Grace of God here: