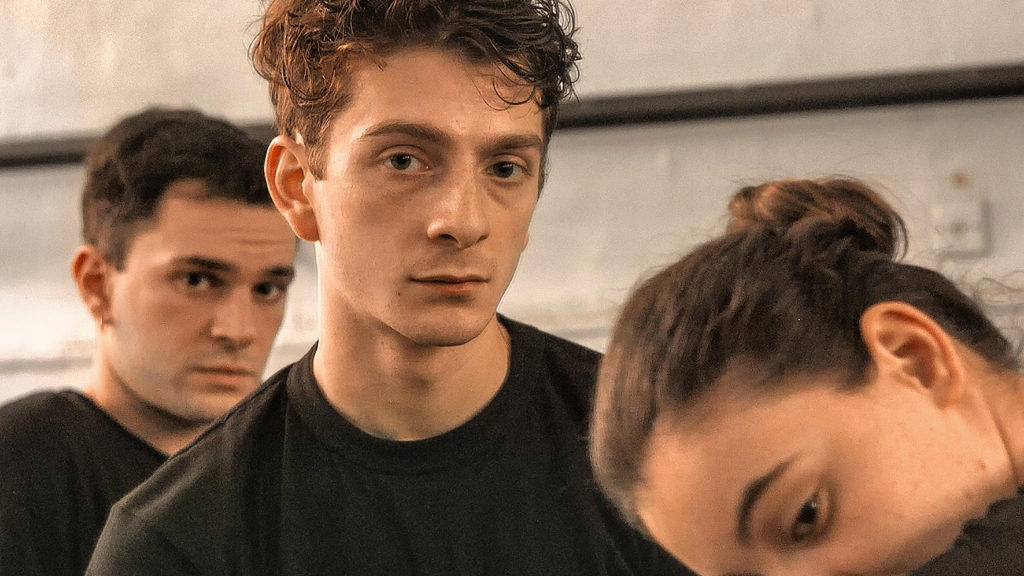 London Film Festival 2019: And Then We Danced | Review 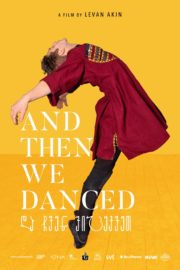 And Then We Danced hit London Film Festival with considerable buzz. It premiered at Cannes and arrived in the capital fresh from selection as Sweden’s entry for Best International Feature Film at the 2020 Oscars. It duly delivers on its hype.

Swede Levan Akin (The Circle) directs this spellbinding venture into the halls of the Georgian National Dance Ensemble in Tbilisi. This monolith of Georgian tradition provides the setting for young Merab’s intense training and equally exacting self-exploration. Merab, played by the engrossing Levan Gelbakhiani, has dreams of working his way up to the national ballet, but his slight frame is at odds with the establishment’s vision of alpha-masculinity.

His life is further complicated by the confident yet enigmatic Irakli (Bachi Valishvili). Irakli arrives from a small town, shrouded in mystery. A rivalry forms in Merab’s head, but they also share a burgeoning admiration. The film’s engine becomes this sensitively portrayed central relationship. As Merab struggles to come to terms with himself, the evolution of the pair’s feelings is handled superbly. Akin’s picture is stark in its acknowledgement of the pressure on the LGBTQI community in a deeply conservative society, and equally delicate in its portrayal of a sexual awakening. It is a triumph of acting, directing and, ultimately, the search for one’s true self.

Alongside Merab’s personal journey, a menagerie of supporting characters provides drama and comic relief. The travails of Merab’s ne’er-do-well brother, David, offer particular entertainment, even if his storyline begins to gnaw at the main thread of the plot a little too much as the film wears on. We are also introduced to such charming stereotypes as the nosy neighbour and the tough-loving dance instructor. These characters adumbrate a vision of Georgia today, and it is one suffering from an identity crisis much like our protagonist.

And Then We Danced is an essential watch, a superbly powerful dive into a dancer’s struggle with himself and society.

And Then We Danced does not have a UK release date yet.

Watch the trailer for And Then We Danced here: