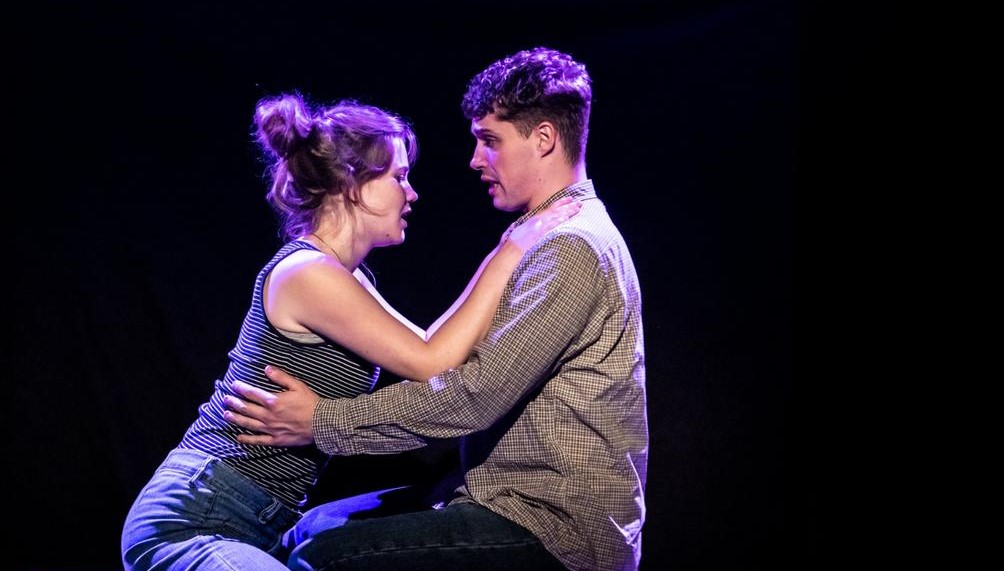 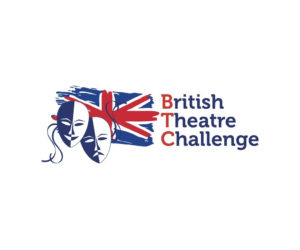 Actors and directors are placed front-and-centre of all our favourite performance mediums, but the unheralded writer is often the lifeblood. So said Sky Blue Theatre’s artistic director John Mitton, introducing the eighth incarnation of the company’s British Theatre Challenge showcase at the Jack Studio Theatre.

First up, Julie Barnett’s Antisocial Media granted a window into the living room of Sarah (Beth Noonan-Roberts), a young woman spending a lonely evening under a barrage of social media updates from a party to which she was never invited. Like a techy millennial A Christmas Carol, the play sees Sarah haunted by the meddling personified spirits of Facebook and Twitter (Luke Francis and Rosie Ward), who try to convince her – with ever-escalating force – that her inward happiness is a small price to pay for the glossy outward façade they offer.

Next, the gently poignant For Abby, by Holli Harms – a two-hander starring Olivia Busby and Terry Perkins – explored themes of love and loss in its tale of a reunion between two childhood friends at a mountaintop writing retreat.

Michael Fenlason’s Cougar came with the terrible news that the writer had passed away before news of his selection for the show could reach him. This added extra pathos to a thought-provoking and funny play, exploring a man’s response to the love of his life being eaten by the titular big cat. Smarter and denser than a 15-minute performance has any right to be, Cougar drew a superbly fraught turn from Laurie Duncan in the lead role.

After an interval, Duncan skilfully turned from cat hunter to hunted cat in Ron Asher’s Trick or Treat, in which his young stray Felix stumbles into the lair of the wealthy Tom (John Ewens). It’s an evocative study of animalistic dominance and control with a compelling kink in its tail.

Rounding out the evening with the biggest laughs, Fabio the Great by Elspeth Tilley is an animal caper starring Tom Cray, Denise Wilton, and Jonathan Forrester as a trio of racehorses. Pondering their relative success and the concept of freedom, Tilley’s words allow the cast great licence for slapstick and sent the audience away laughing into their voting slips. For they had the difficult task of ranking the five plays from 1-5, so as to decide the winner of the showcase’s Audience Award.

While the adjoining pub provides the perfect venue for convivial critique, that task is unenviable, thanks to the standard and range of the plays. From comedy with an edge to drama with a heart – and with a presumably accidental anthropomorphistic throughline thrown in for good measure – there was something for everyone in this eclectic cavalcade, and it succeeded in its clearly stated aim of celebrating good writing with aplomb.