Solaris at the Lyric Hammersmith 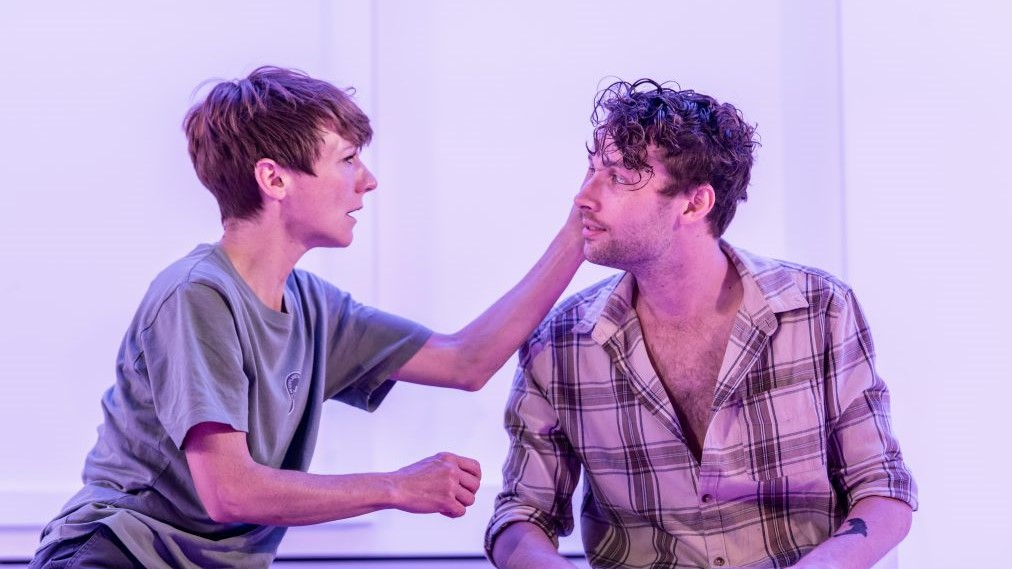 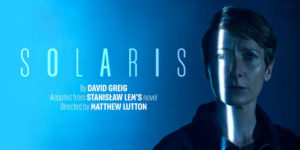 Stanisław Lem’s cult 1961 science fiction novel Solaris has been adapted no less than three times for film, and also for radio, opera and theatre. Following a run in Edinburgh, writer David Greig’s stage version lands this month at the Lyric Hammersmith.

Sent from Earth to investigate reports of abnormal activity aboard a space station orbiting the planet Solaris, Kris Kelvin arrives to find one crew member dead and the other two experiencing strange visions. Initially sceptical, Kelvin has a change of heart when her dead lover appears. Learning that Solaris actually has a conscience of its own, the crew questions whether they have been studying the planet, or it, in fact, has been studying them.

Matthew Lutton’s production feels immensely cinematic and this works well. A large screen displaying rolling waves dominates the stage as we arrive and reappears during scene breaks. The crisp, clean scene transitions are of note, creating a pacey production with an appropriate slickness to it. This is thanks to Paul Jackson’s effective lighting design, which snaps from stark white to red and blue. Hyemi Shin’s impressively detailed yet adaptable set and costumes create a visual feast, and Jethro Woodward adds to the eerie uncertainty with his sound design.

Kelvin is played beautifully by Polly Frame, who commands the stage in all of her scenes. Transitioning between terrified, confused, vulnerable and authoritative, it’s a multi-faceted performance. Frame’s chemistry with Keegan Joyce as her dead lover Ray is incredibly convincing. Joyce is consistently engaging and performs some impressive physical theatre. The actor’s strong portrayal, morphing from excitable puppy to lost and lonely again, makes for an absorbing watch.

Appearing via video as Gibarian, Hugo Weaving makes a memorable impact. There is also solid support from Jade Ogugua and Fode Simbo, who work very well together on stage and again deliver some moving moments whilst also providing comic relief. Simbo in particular is offered a number of amusing one-liners, which he delivers with perfect comic timing. Whilst a foreboding atmosphere permeates throughout, Greig and Lutton have ensured there’s still room for humour.

This is a haunting tale that is ultimately about love and loss. And although it doesn’t have anything especially new to say, it’s nevertheless a beguiling piece of theatre that feels unlike anything else currently on in London. This is only the second main house production under artistic director Rachel O’Riordan. It might not leave as much of a mark as her adaptation of A Doll’s House did, but it certainly promises an exciting new chapter for the Lyric.

Solaris is at the Lyric Hammersmith from 10th October until 2nd November 2019. For further information or to book visit the theatre’s website here. 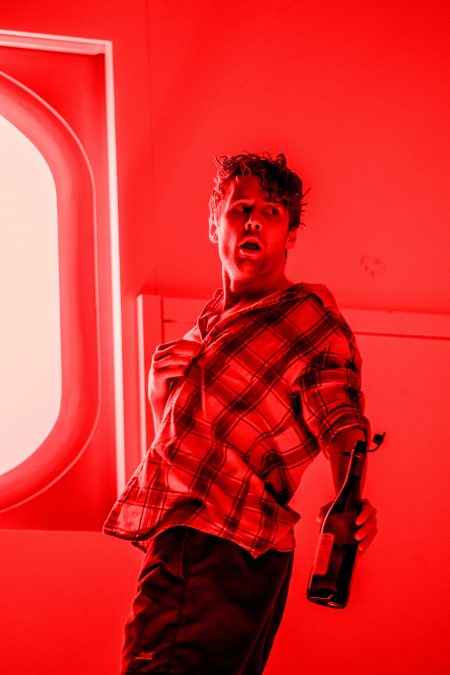 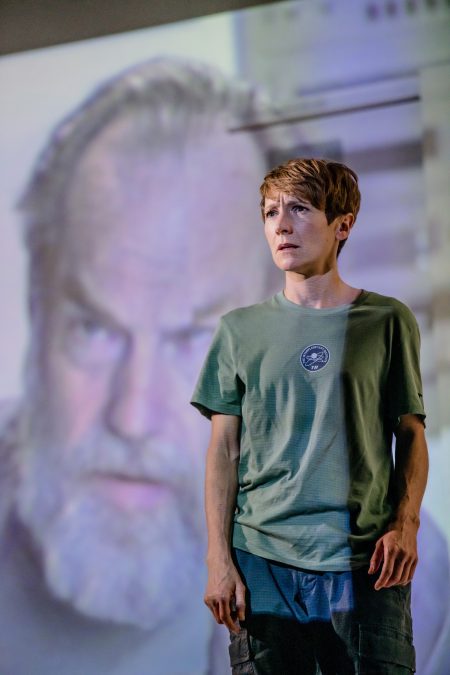 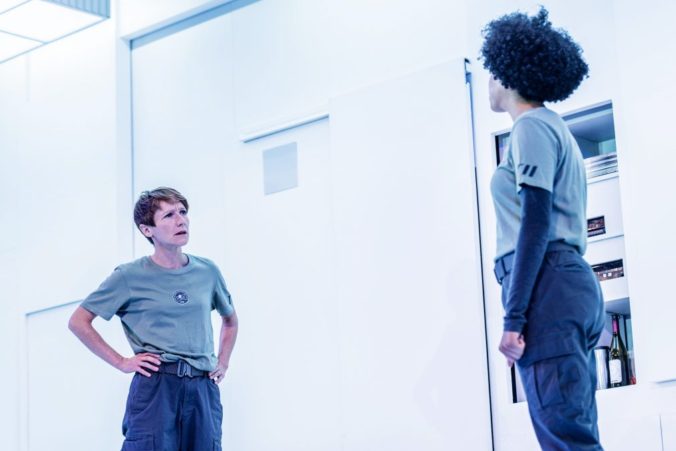 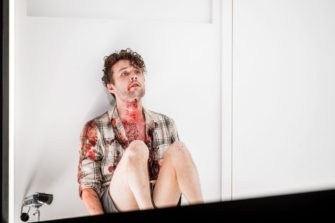 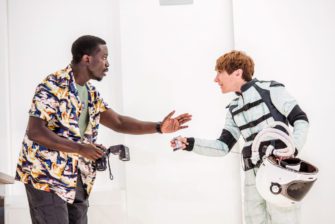 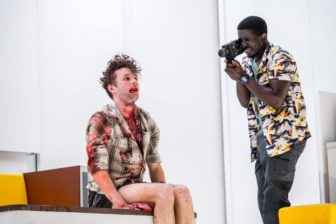 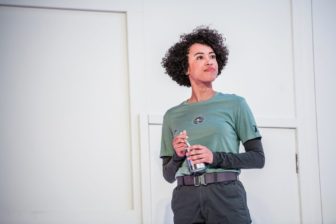 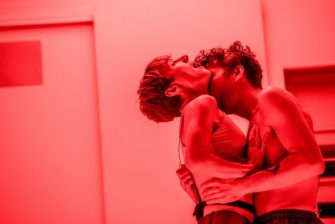 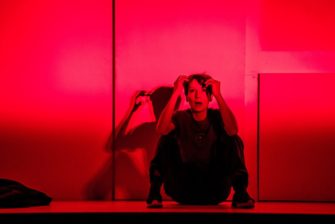 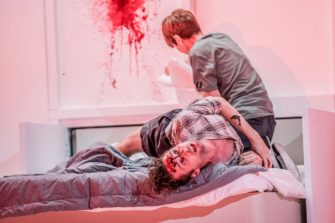 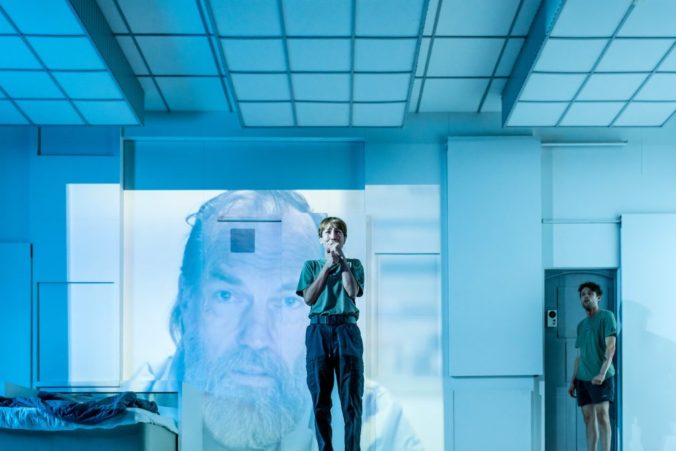 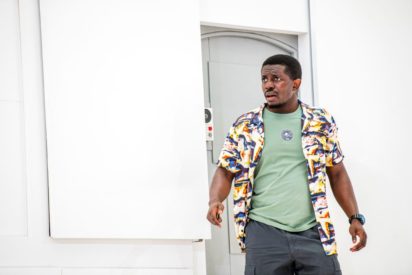 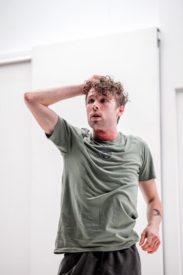 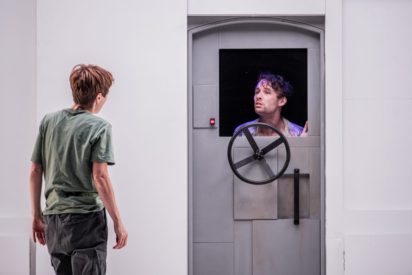