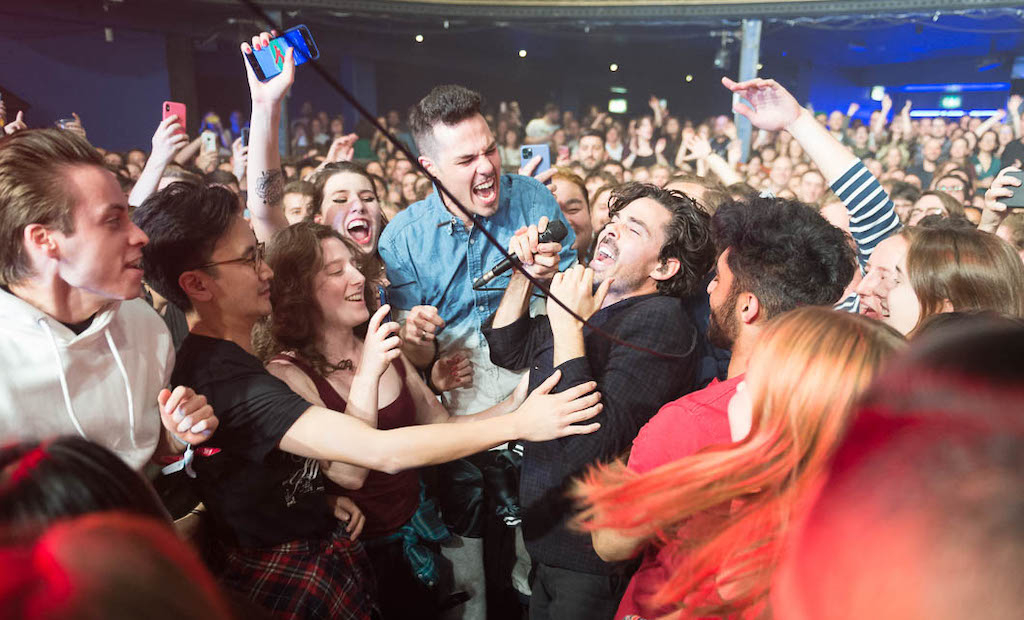 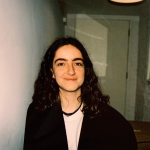 Enormous anticipation greeted Local Natives as they came onstage last night at the Electric Brixton. The indie five-piece, hailing from Silver Lake, California, has garnered a substantial following in the UK, thanks to their appealing combination of brink-of-adulthood lost-boys image and intimate vocal harmonies. A recent appearance on Ellen to promote their new album Violet Street can’t have hurt, either. And the band didn’t disappoint, offering a revealing melée of fan favourites and new tracks which showcased the progression of their sound since 2009’s debut album Gorilla Manor. It was a gig for stalwarts and new fans alike.

Kicking off with Vogue, the opener from Violet Street, gave the gig’s start a slow-burn feeling, but following it with Sun Hands from Gorilla Manor set the inclusive, nostalgic energy that maintained between band and crowd throughout the night. Ceilings, from 2013’s Hummingbird, was another early mood-setter, its soaring sound coming together with its poignant lyrics to create something truly beautiful.

Vocalist Taylor Rice was a charismatic focal point, moving about the stage and even entering the crowd with engaging spontaneity. The rapport between the band members was palpable; despite the 1,500-strong crowd, it felt as though we were sitting in on an organic and laid-back session between friends.

Local Natives’ lyrics have always addressed the kind of issues – growing up, illness, loss – that make for contemplation rather than jubilation, and so the prevailing feeling of the gig was confidential nostalgia rather than all-out energy. But this added to its impact rather than deflating it. The grittier sounds of I Saw You Close Your Eyes had the crowd bopping its heads, and the heavier production and frenetic lighting that accompanied Fountain of Youth (from 2016’s Sunlit Youth) created a high to be balanced by the more laid-back numbers. The most poignant moments came with the songs led by keyboardist Kelcey Ayer. Café Amarillo was a soulful reflection on the loneliness at the heart of any intimate relationship, while Airplanes offered a throwback to the band’s wistful early sound.

Violet Street has been proclaimed a return to the artless experimentalism of Local Natives’ early work, its synth-infused production bearing the marks of the rough-and-ready approach that attracted fans in 2009. But tied together by the five-piece’s trademark close harmony singing, what emerges is a refreshingly clean and crisp sound. Performing a three-song encore that combined two new tracks – Shy and Tap Dancer – with perennial favourite Who Knows Who Cares ensured that this show went out with exactly the right note of affection and triumph. It was an intense and intimate experience for band and fans alike. 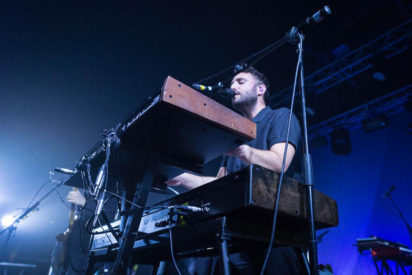 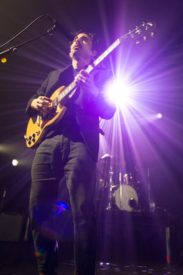 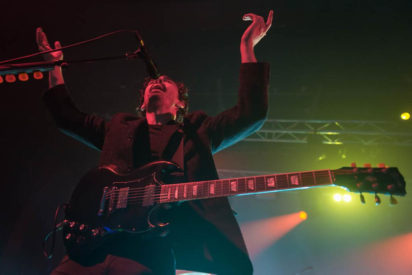 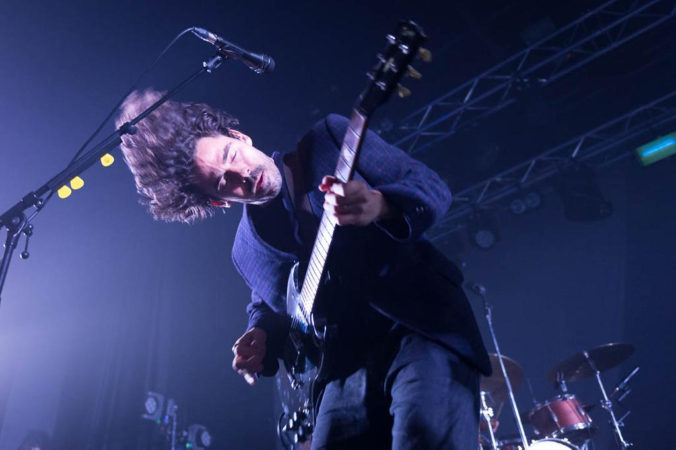 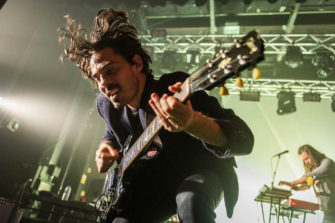 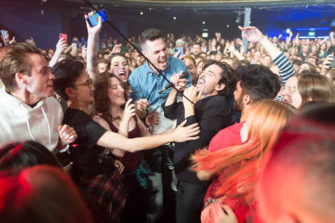 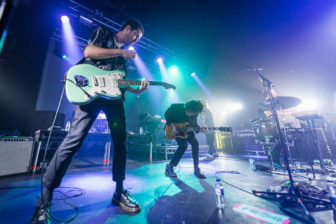 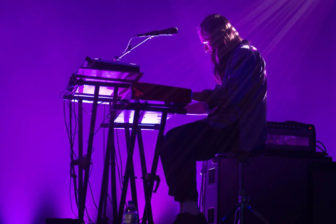 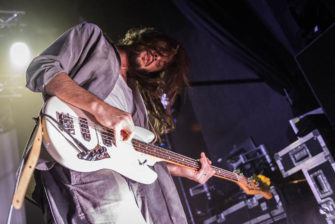 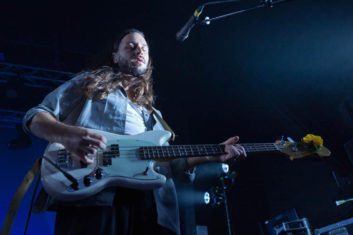 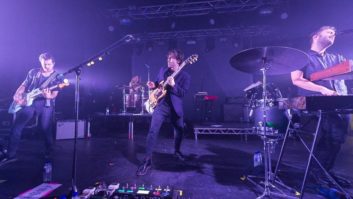 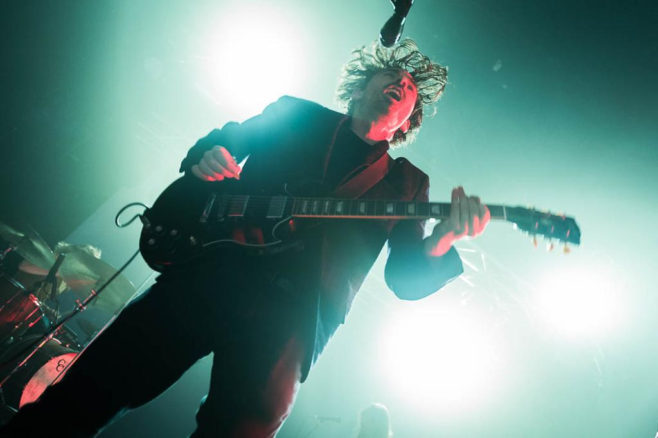 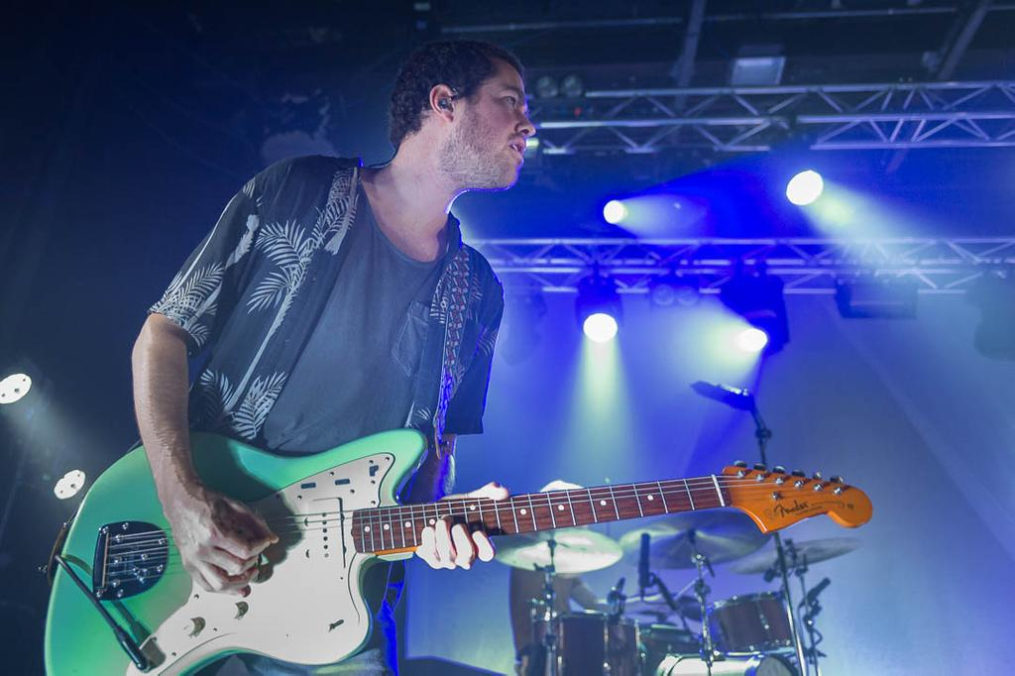 Miles Kane at Electric Ballroom | Live review
“It’s a story that transcends culture and age”: An interview with The Lion King’s Nick Afoa and Janique Charles