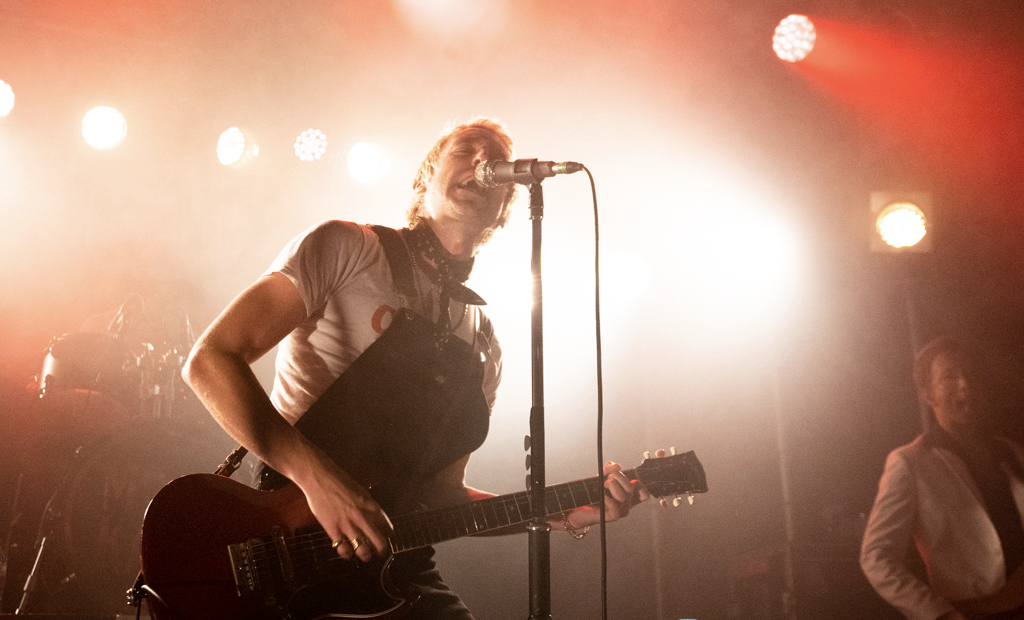 Too Little Too Late, Don't Forget Who You Are, Blame It on the Summertime

Before Miles Kane heads off to support Liam Gallager on his UK and Ireland tour, he’s taking the time to prove, well and truly, that he would be just as deserving of the headline spot. The English musician perhaps appreciates this secondary role, though, given that it was when he was on tour with the Arctic Monkeys (as frontman for The Rascals) that he began his songwriting partnership with Alex Turner, from which The Last Shadow Puppets and their chart-topping debut album The Age of the Understatement were born. Since then, Kane has continued to grow as a solo artist, as he illustrates tonight with a tight 16-song set and a slick retro sound.

The artist, now sporting a striking new look of short blonde hair, opens the setlist with the titular track from 2018’s Coup de Grace. The album – named after WWE wrestler Finn Bálor’s move – is largely co-written with Jamie T. The very same Jamie T who joins Kane for a raucous rendition of Too Little Too Late, setting the Ballroom on fire. The track, which serves as the album opener, still carries some of the songwriter’s retro sound, but it has a completely new fresh punk charge reminiscent of the Ramones.

Kane jumps forward to his new material, stripping back recent release Killing the Joke with an acoustic rendition that suits the smooth, laid-back vocals. Another highlight of the night is the artist’s latest single Blame It on the Summertime, its Blur-esque chorus proving a perfect device to bring the crowd together in an uplifting singalong.

The singer celebrates the birth of his solo career by performing debut single Inhaler, from Colour of the Trap, filling the venue with the track’s infectious guitar riff. The set concludes on Don’t Forget Who You Are, one of the vocalist’s most successful songs, whose chant will be familiar not only to his fans but also those who played sports game FIFA 14. 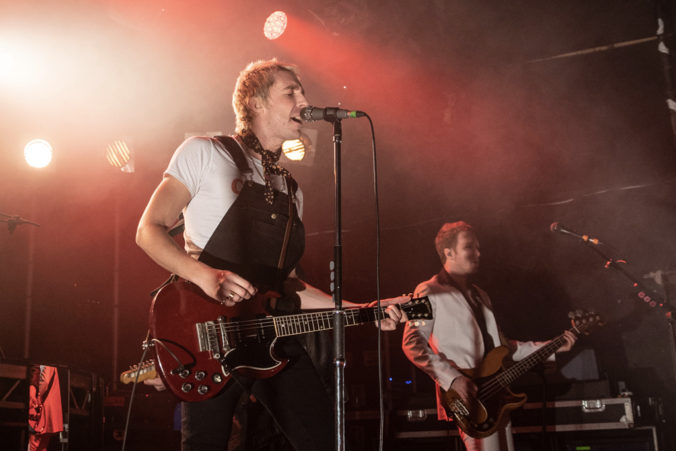 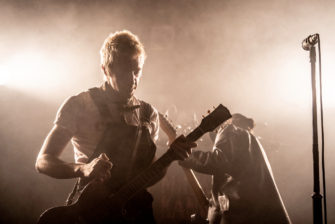 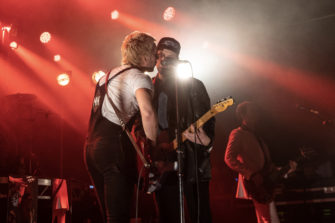 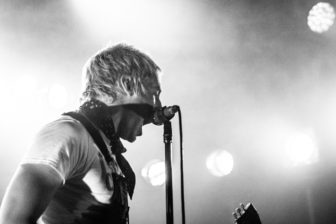 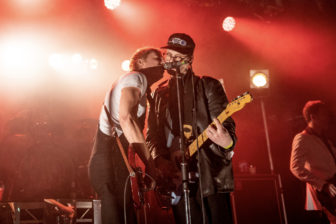 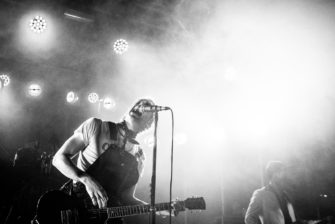 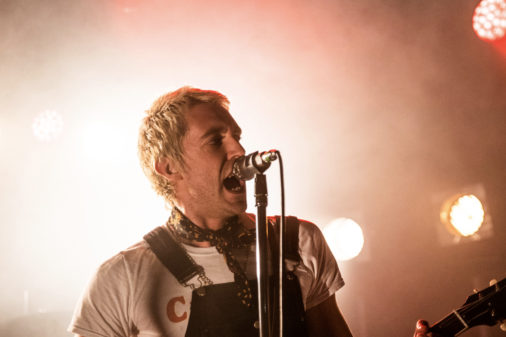 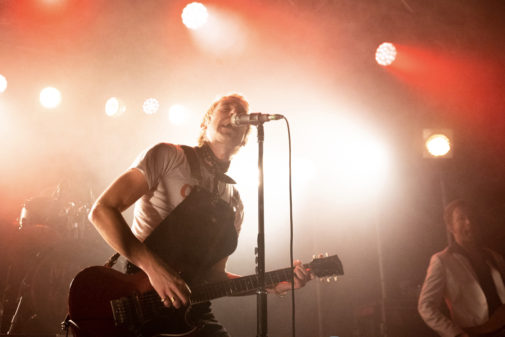 Watch the video for Blame It on the Summertime here:

Too Little Too Late, Don't Forget Who You Are, Blame It on the Summertime