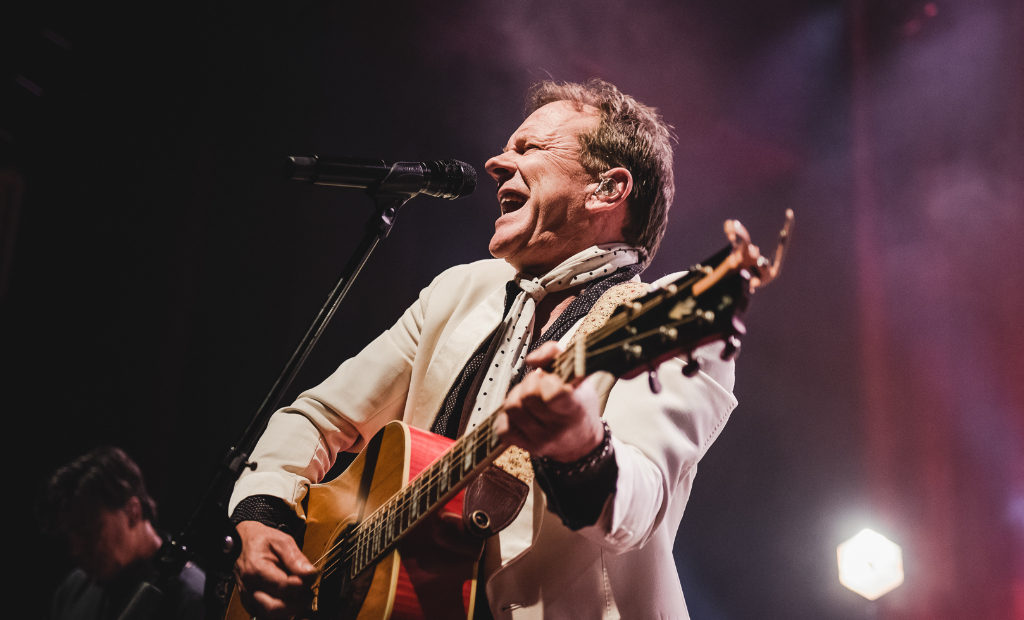 Going Home, Down in a Hole

Sporting a classic cowboy hat and classy white blazer, Kiefer Sutherland opens the night at the Shepherd’s Bush Empire with Rebel Wind. The Canadian actor takes the stage for a memorable country gig marking the end of his tour Reckless and Me. Pairing his low, husky voice with vigorous guitar from start to finish and dotting his show with anecdotes and jests about the inspiration for his lyrics and his past family life, Sutherland proves himself as not only a talented musician but also an engaging performer.

The artist pays homage to the musical icons who have shaped his style. The first in line is Johnny Cash, no less, who is mentioned in the introduction to Shirley Jean. This is, in Sutherland’s own words, a tribute to the American songwriter, who, with his compositions, gave dignity to prisoners. The piece, characterised by a solid pounding of the drum, has the feel of a slow ballad, any harshness eased by the harmonica.

Sutherland admits he doesn’t like to write love songs. Two manage to get into the setlist nonetheless, but they are pretty special numbers. Faded Pair of Blue Jeans is dedicated not to new lovers, but to the couples “who have made it”; those who have argued and toiled and stayed together through all of life’s challenges. The second one has more of a tender feel. Born from the scene of Bridget Jones’s Diary in which Mark Darcy declares to the clumsy protagonist, “I love you just the way you are”, the piece is sweet and rhythmic.

Going Home is related to a couple of more frequent themes in Sutherland’s show: nights out and whisky. Smooth and heavy on guitar, the piece is the result of the artist’s nocturnal existential reflections in the bars of Los Angeles. But it is with Down in a Hole, for which the singer is already jumping at the back of the stage while the previous track is not yet finished, that the forum rocks and shakes. The strings are magnetic, the drum rolls wonderfully slick.

A beam of light makes for an atmospheric rendition of Calling Out Your Name, in which the artist is accompanied by a soulful Twinnie.

With Saskatchewan, Sutherland delves into the story of his mother’s third stroke and how his fear of losing her inspired him to write this touching song. To his father and his childhood memories, the singer dedicates a wonderful cover of Knockin’ on Heaven’s Door.

The bouncing finale arrives with Agave, a pulsating, funny and cheerful tune celebrating the night and providing an exuberant end to the tour. 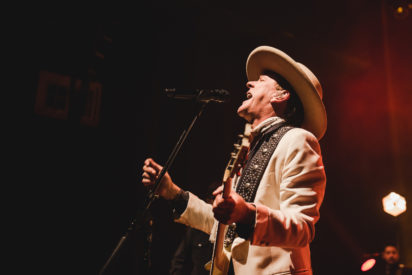 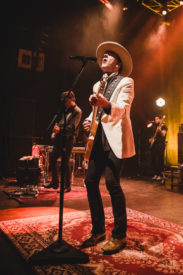 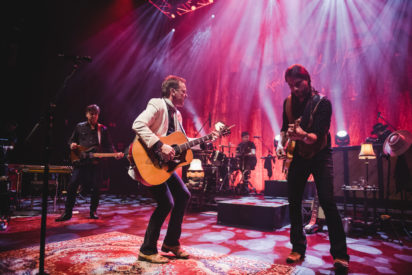 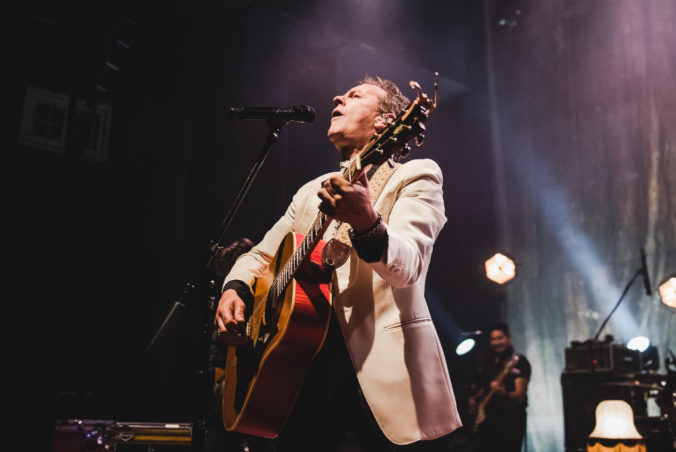 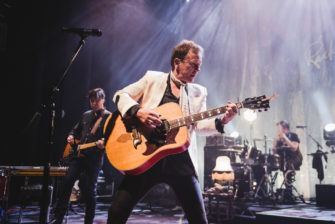 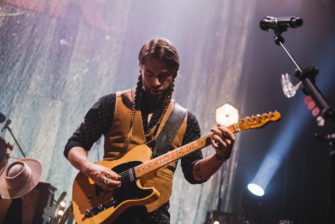 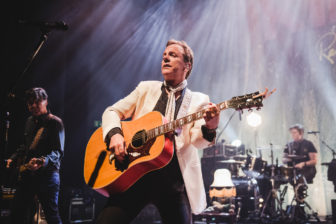 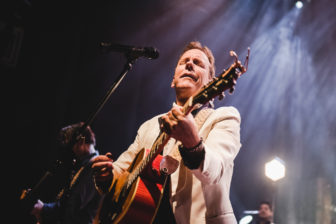 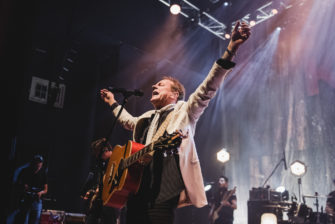 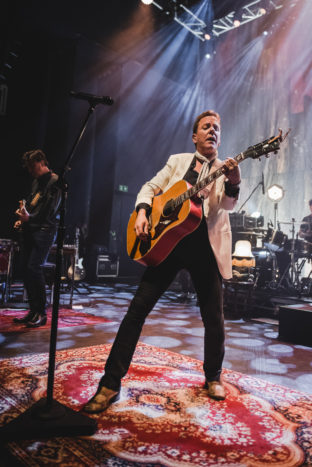 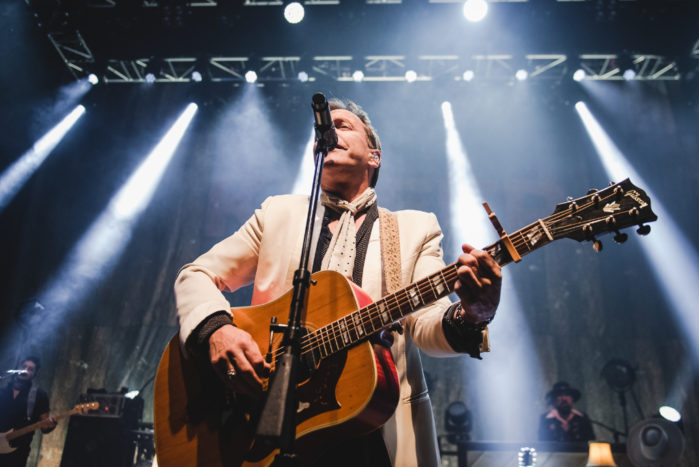 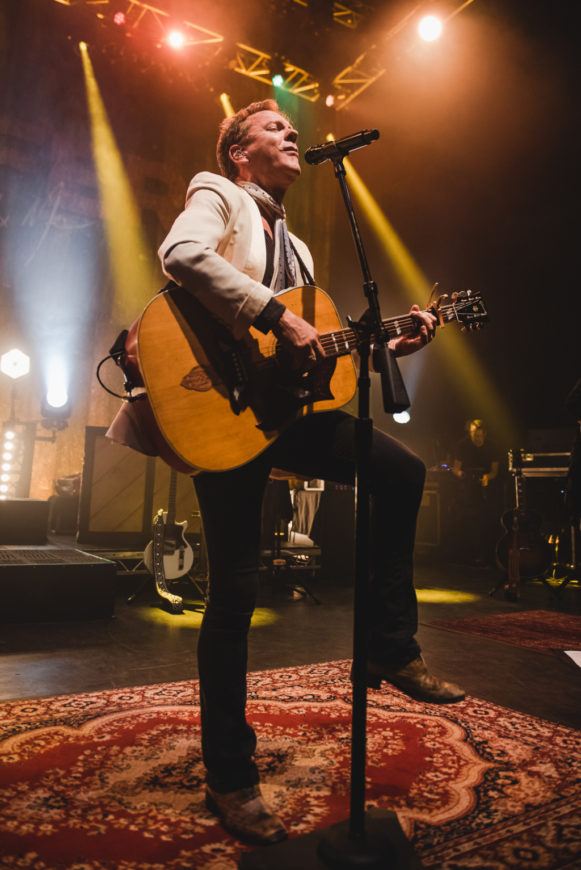 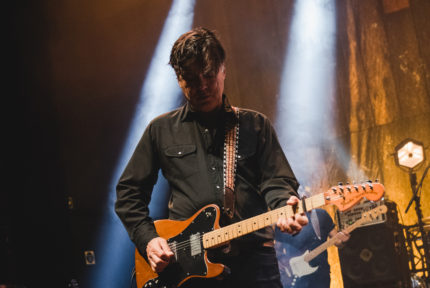 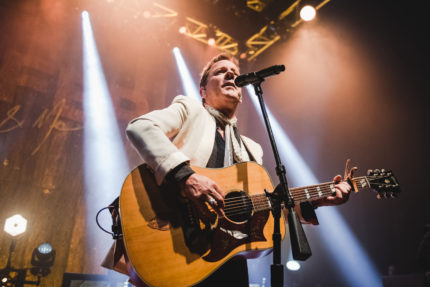 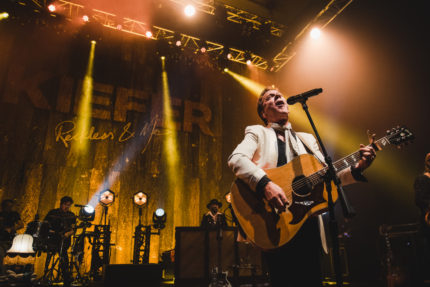 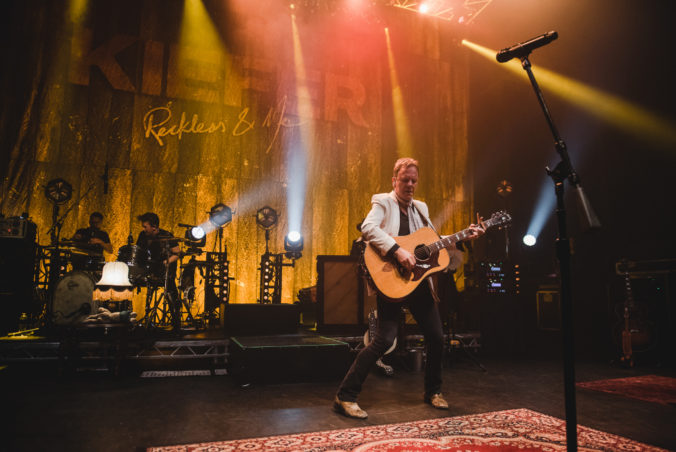 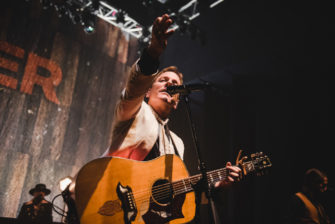 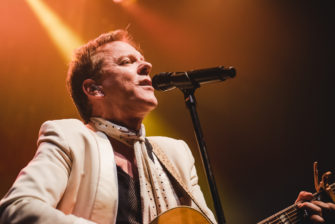 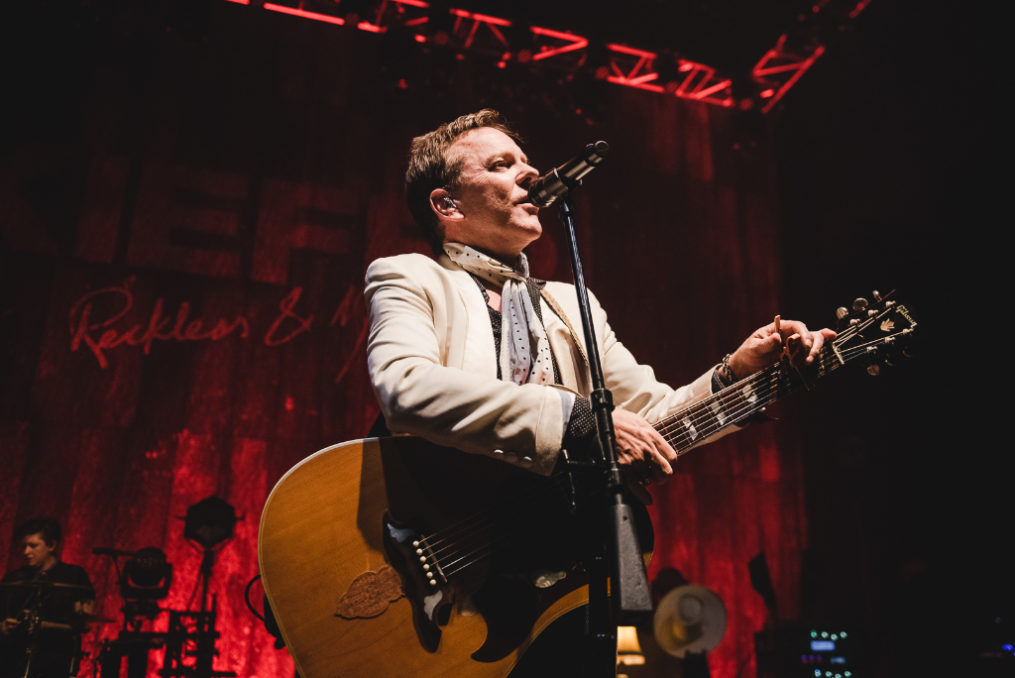 Going Home, Down in a Hole

Boyzone at the London Palladium: A fitting farewell from one of this generation’s defining boybands | Live review
Zombieland: Double Tap | Movie review