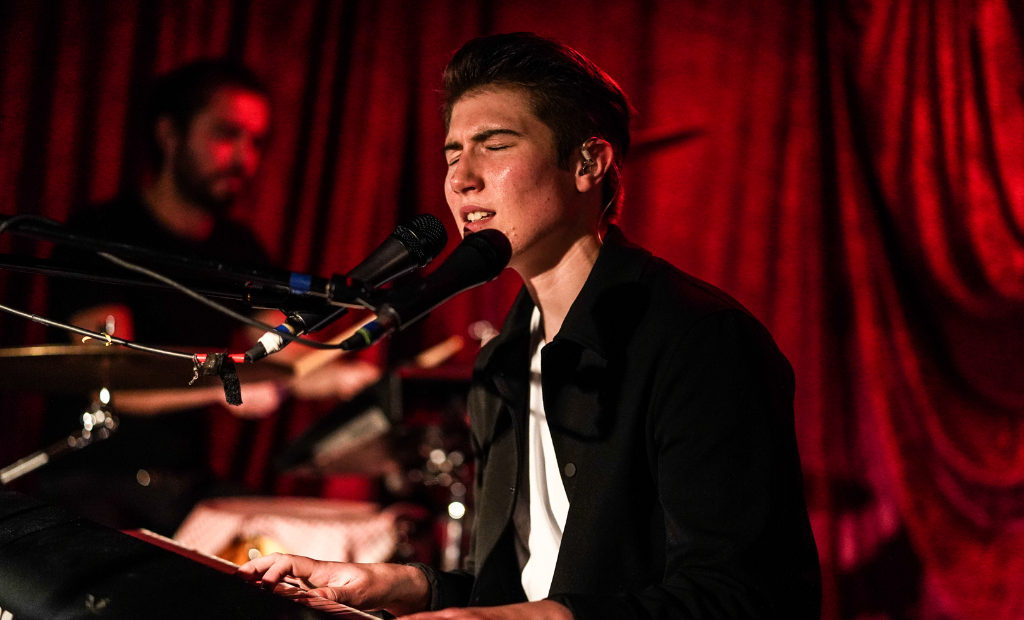 Belfast-based artist Kitt Philippa has dispensed with pronouns and used their classically trained background to inform more experimental music. Last year, they won the prestigious Northern Irish Music Prize for the title track of their debut album, Human. Last night, they played the hidden gem of a venue that is SET Dalston.

The mission statement on their website describes a quest to “search for grace, and the luminous, in words met with music.” There is an experimental attitude met with consummate musicianship as they play guitar, piano, clarinet, prayer bowl and bicycle wheel, as well as being an organ scholar. They have a soaring, emotional voice that commands attention.

Standout track Fahrenheit is reminiscent of the spectral groove of Bat for Lashes, with a quirky offbeat electronic inflection. The sleight of hand electronics that wash over tunes have inspired comparisons with James Blake. Describing the song, Philippa says “There’s a heaviness in the lyrics, and an intensity to their delivery. […] The studio-recorded version of Fahrenheit has many sounds interacting with each other. For this live version, I distilled the essence of the parts into piano and voice, offering a more intimate portrait of the track.”

“The video was captured in a room situated in Belfast’s city centre by a local filmmaker; it is great to be able to share content made within the city.” This is indicative of the positivity which now infuses Northern Ireland’s beautiful capital, previously known only for brutality.

Song Hosanna caught the attention of fellow countryman Hozier who declared that “impressive is too weak a word” for it.

Philippa’s lyrics are empowering and introspective: the artist pleads for more understanding of each other through Human (“Humanity is all we need, unite people, less of the hate”). Lion’s emotional crescendo peaks with the line, “Sometimes I’m dead from all this living/ Dying just to feel alive”.

This gig suffers from some slight sound issues, including interference from audience members chatting at the bar, however these small details can be ironed out. And while there is a tendency towards earnestness in the lyrics, the musicality more than compensates for that. One to watch. 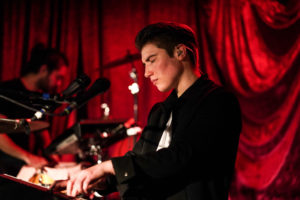 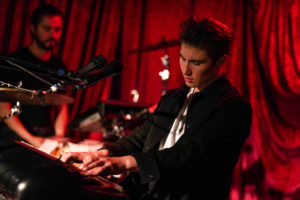 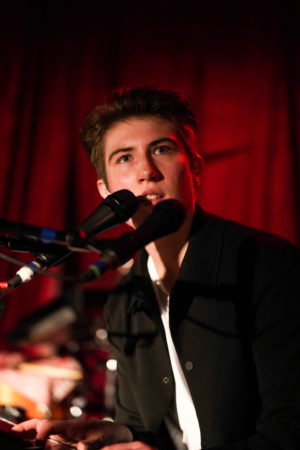 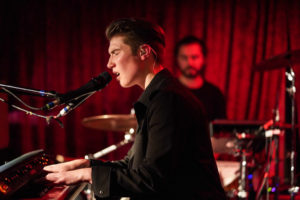 Watch the video for Fahrenheit here: