Another Look at Memory at the Coronet Theatre 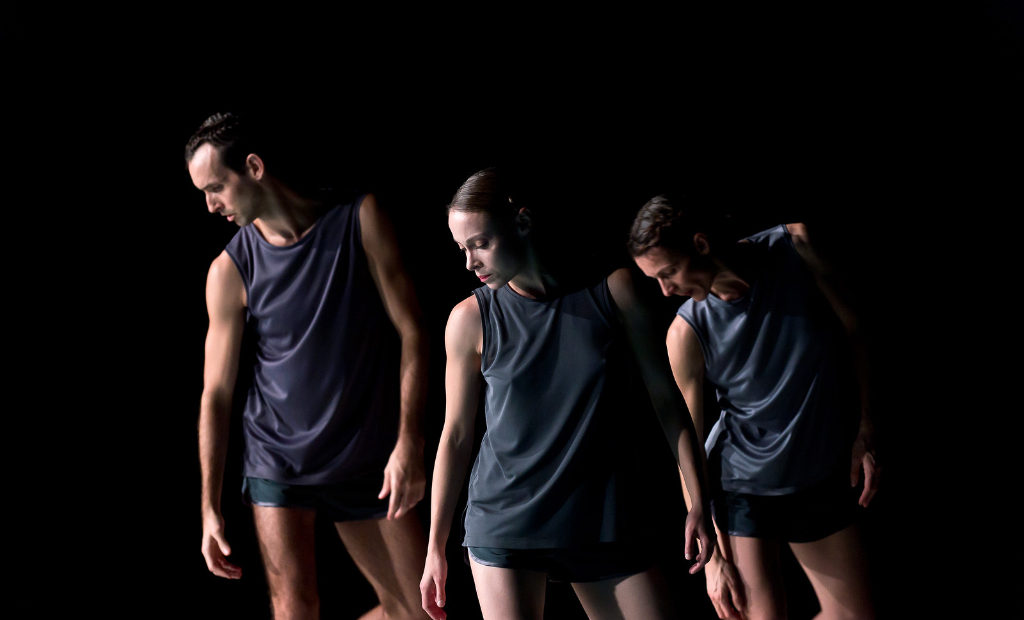 Another Look at Memory at the Coronet Theatre | Theatre review 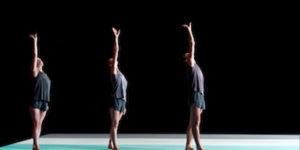 This dance of fluid and perfectly synchronised movements that tell tales of unity, harmony, struggle and emancipation looks back over ten years of choreography from one of the most acclaimed choreographers in France, Thomas Lebrun. Performed by his faithful group of dancers – Raphaël Cottin, Anne-Emmanuelle Deroo, Anne-Sophie Lancelin and Maxime Aubert – who have learnt the subtleties of embodied communication with and through Lebrun, Another Look at Memory is a captivating dialogue between bodies inhabiting this dynamic history.

Lebrun has been the artistic director at the Centre Chorégraphique National de Tours since 2012. He has danced with France’s leading theatre and dance companies, developing his own unique style, which tonight weaves a rich tapestry at The Coronet Theatre’s intimate stage before the artist’s first London audience. The up-close-and-personal space is the perfect venue for the celebrated choreographer’s debut in the British capital.

Responding to the emotionally poignant choral music of Philip Glass, Another Look at Memory is a dance of impeccable precision which captivates from the very beginning. The show finds the point at which dance and music unite, leaving spectators free to discover the vast scope of the art. The elusive expressions – easily missed on a bigger stage – the delicate gestures and the rhythmic, pulsating beat masterfully communicate the memories across time and space. Jean-Marc Serre’s lighting design casts dancing shadows around the auditorium which evokes the ominous sense of the non-linearity of time as past and present come together in the theatre. To see such a beautiful, detailed and thorough performance is a pleasure that mustn’t be overlooked, so book your tickets while you still have the chance as Lebrun’s veteran dancers will only be on the West London stage for the week.

Another Look is at Memory from 24th October until 26th October 2019. For further information or to book visit the theatre’s website here.

Bancone in Covent Garden: Indulgent yet affordable Italian food in a vibrant setting | Restaurant review
What to do in the Cotswolds: See, stay and eat