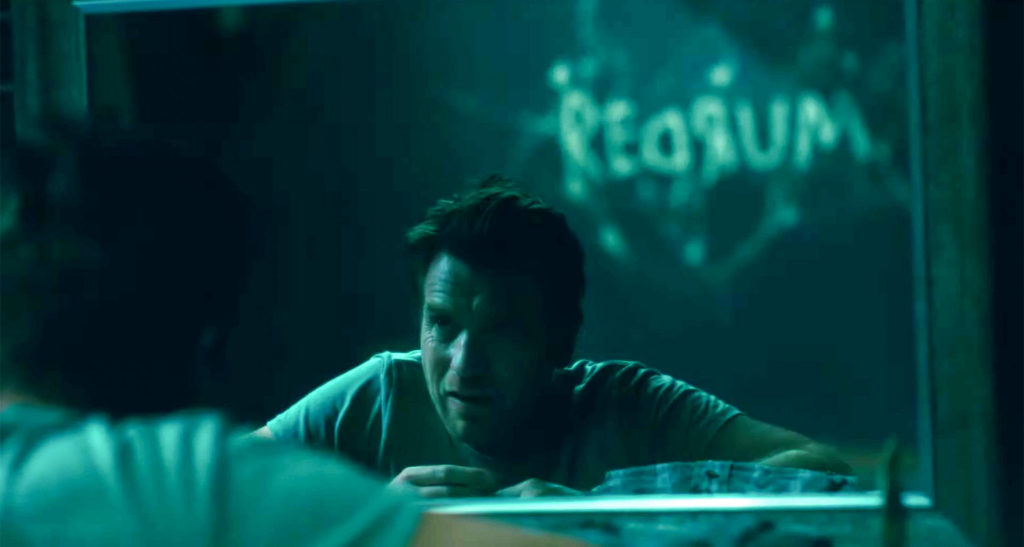 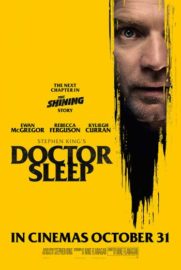 It is fairly common knowledge that Stephen King disliked Stanley Kubrick’s adaptation of The Shining. In fact, he referred to it as “a big, beautiful Cadillac with no engine inside it.” Nonetheless, Mike Flanagan has confidently taken the director’s seat for the latest King adaption, Doctor Sleep.

It seems Flanagan’s first question was whether the film – The Shining’s sequel – should serve fans of the book or fans of the first adaptation. Evidently, the director attempted to please both, by ramming in as much of the book as possible and using reconstructed sets from Kubrick’s cinematic universe. The result is a tough-to-swallow sequel that unnecessarily appropriates The Shining’s scenes for visual pleasure – which ultimately causes the inevitable comparison to seep into the audience’s minds. Perhaps diehard fans of The Shining will love the 1980 masterpiece looming over Doctor Sleep’s visual language. Perhaps they won’t.

Living in the wake of his father’s demise, Danny (Ewan McGregor) is all grown up. He struggles with addiction and is barely scraping by until he hits rock bottom. Deciding sobriety is his only option, he moves to New Hampshire and eight years go by without a drop. However, he is also telepathically connected to Abra (Kyliegh Curran), a young girl who also possesses the Shining. Meanwhile, Rose the Hat (Rebecca Ferguson) travels the country, searching out young children with the Shining to drink their steam and prolong her youth. Despite Danny wishing to avoid his calling, Abra convinces him to confront Rose. Danny knows his only option is to return to the frozen Overlook Hotel and revisit the traumas of his childhood to defeat Rose the Hat.

The film is well acted by the unlikely trio, but an excess of story stunts their emotional arcs. The surfeit of plot is distracting and stops Doctor Sleep from creating an emotional pull. Scenes speedily dissolve into one another and appear like rushed footnotes to guide the audience. The hasty editing forces us to play perpetual catch-up, which is exhausting and taxing. None of this is helped by the movie’s slow pace and overbearing sound design.

This jam-packed feature choppily treads in Kubrick’s footsteps and does not feel like a self-contained film. Doctor Sleep requires a lot of work for little payoff.