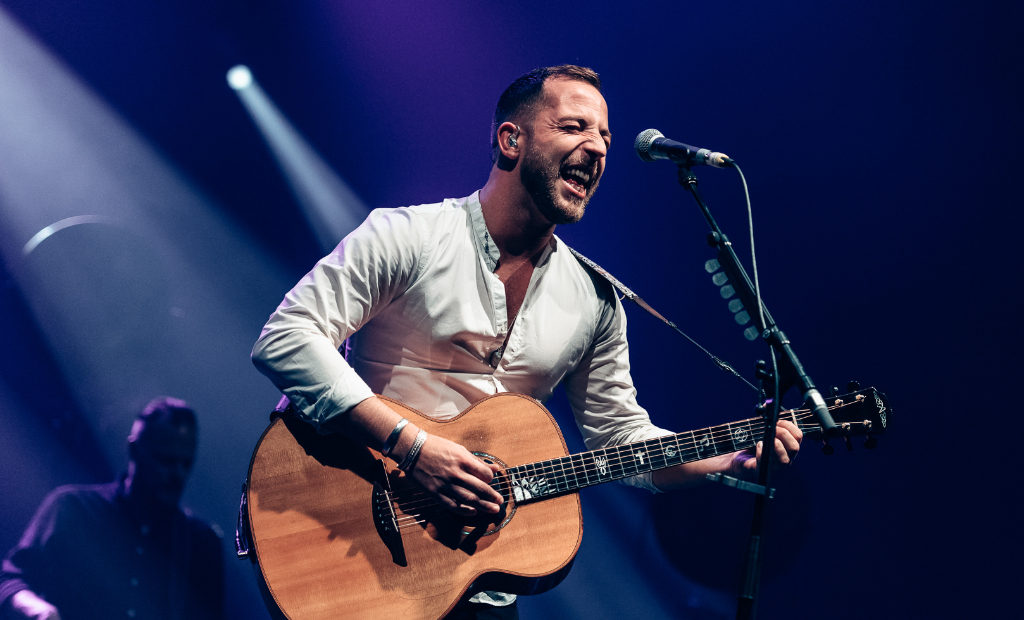 With a white T-shirt, blue jeans and a guitar strapped to his chest, James Morrison looks more like the guy next door than a singer of heart-warming love songs which the entire family sing along to, whether in the shower or in the car. He begins the night with Under the Influence and already cheers and the cries of excited girls shouting “I love you James” can be heard over the rhythm of the music. On his part, the artist has no shortage of kindling with which to fuel that fire in the hearts of mothers, daughters, aunts and grandmothers who (mostly) fill the hall to its full capacity. Every seat is booked but few are occupied as most people stand, clap, cheer and groove along to the husky, sexy voice of the singer-songwriter returning to the stage after many years devoted to being a family man.

No longer 21, Morrison sings as if it Feels Like the First Time and you can be sure he’s still got it now at 34. Audience members once more put on their dancing shoes for Undiscovered and Power, which shines the spotlight on his band, especially the backing singers and the lead guitarist. But it is the familiar and sentimental words of A Little Help From My Friends and Broken Strings that really make the night, accompanied by dimmed lights and a chorus of excited fans.

A heart-breaking If You Don’t Wanna Love Me is quickly followed by the upbeat My Love Goes On and an exciting Glorious, complete with its own echo as the audience clap and sing along. The evening ends with that track that is sure to bring a smile to any face and a bit of warmth on the coldest nights – You Give Me Something – and the crowd really goes wild with a full standing ovation at the song’s end. Immediately, people are shouting “We want more!”.

Morrison and his band return to the stage with a three-piece encore, including You Make It Real and ending on an encouraging song to leave smiles on faces for the cold journey home with Wonderful World. For those familiar with his work, Morrison’s smooth songs and smoky voice makes for a memorable feel-good night. 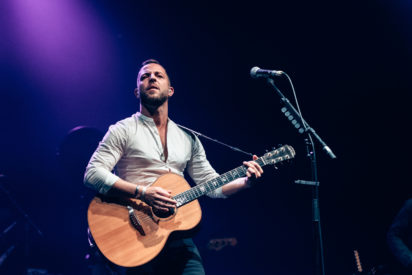 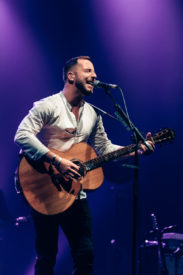 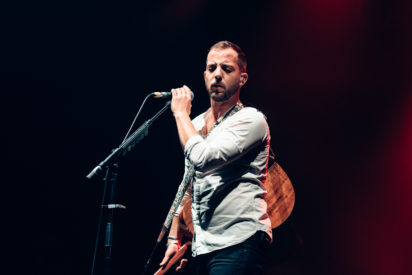 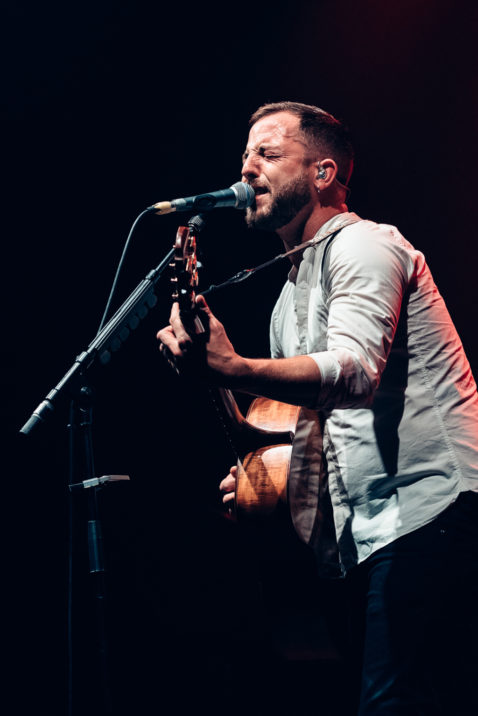 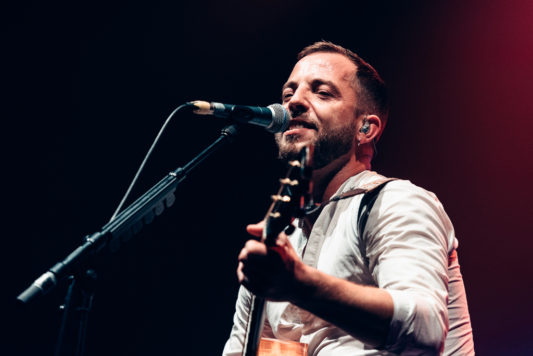 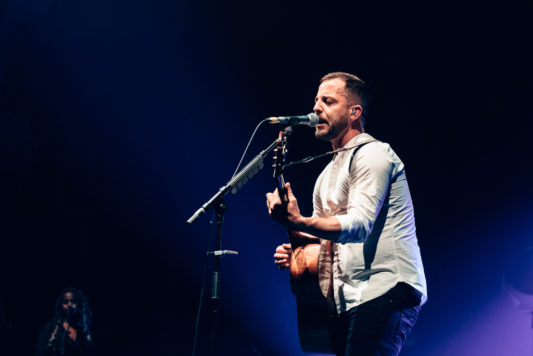 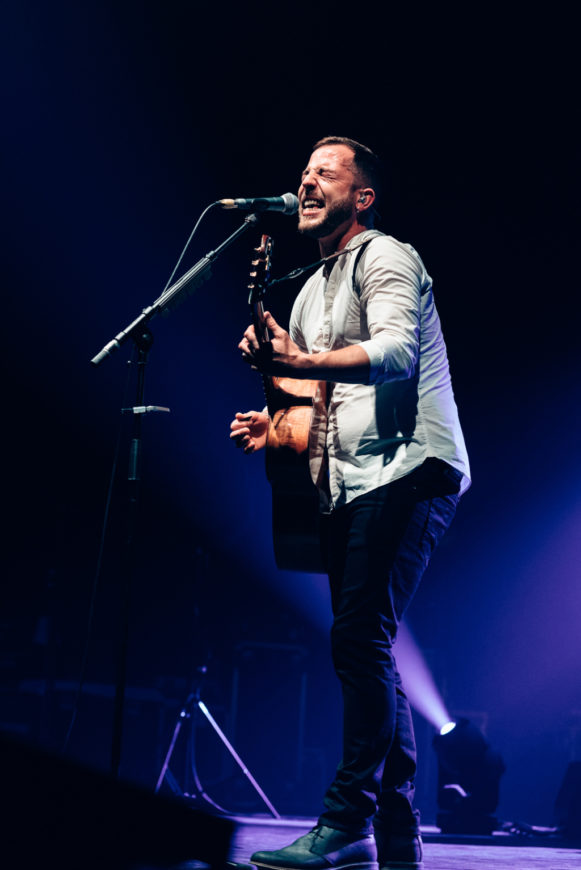 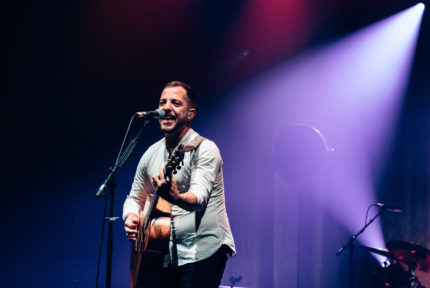 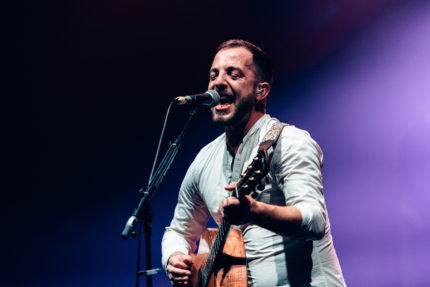 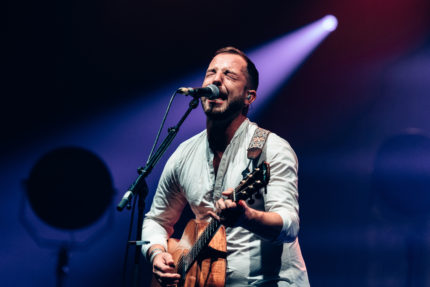 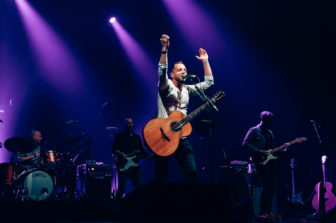 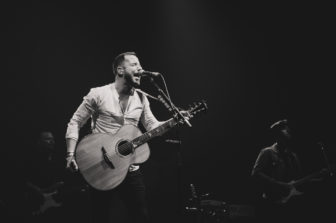 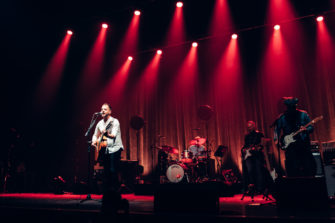 Watch the video for Glorious here:

As You Like It at the Barbican | Theatre review
SYML treats Scala to a night of uplifting, unadulterated enjoyment | Live review