Reputation at the Other Palace 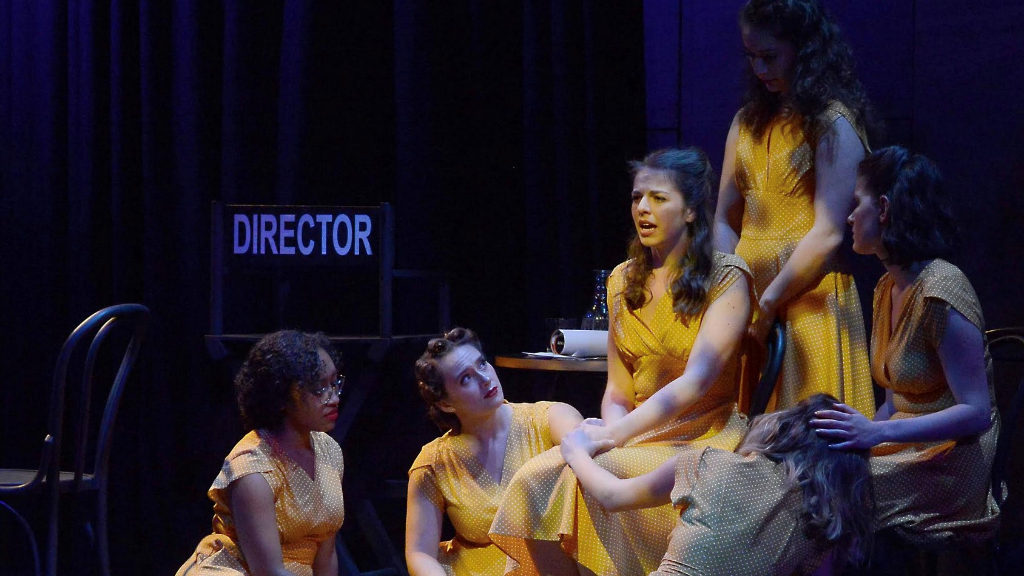 Reputation at the Other Palace | Theatre review 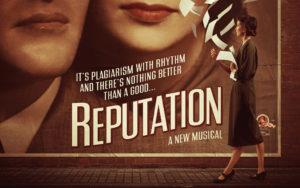 It might be set in the late 1930s, but Reputation is undoubtedly a musical for modern times. For what first appears as a retrospective look into pre-WW2 America and the boom of Hollywood is actually a story about unbreakable female friendships, the fight for equality and the struggles of love and family.

Freddy Larceny (Jeremy Secomb) is a high-flying Hollywood con artist, running a scam to pass off the work of new writers as his own. Student and aspiring novelist Michelle Grant (Maddy Banks) sends Larceny her script after seeing an advertisement in the latest copy of Variety. Two years later, she realises that the latest star-studded blockbuster plagiarises her own work. Along with the dashing lawyer turned love interest Archie (Ed Wade), employed by her father, Michelle pushes back and fights for the credit she deserves.

From Larceny to the stumbling deportment teacher at Michelle’s college, all the actors deliver performances that make the audience respond (even when they’re not supposed to) by laughing out loud. The chorus of Michelle’s friends are, however, the highlight of the performance. Tired of being excluded from the exciting nightlife of Paris and exhausted by the societal conventions of marriage pushed upon them, they support Michelle in all her decisions – romantic or otherwise.

Unlike in many musicals, the musicians are not confined to an orchestra pit to be applauded at the end. Piano (Warren Wills) and double bass (Jordan Brown) play roles that go from the bustle of New York to the excited crowd at the Oscars. They are a welcome addition to the cast, bringing the audience back to the inspiration for this show – the romantic, wonderfully clichéd musicals of the 1930s and 40s.

Over two hours, creator Alick Glass delivers a score of 25 ballads and flamboyant songs that stay in your head long after the performance is over. Although some scenes might require finessing, at its core Reputation is a light-hearted, amusing and immensely entertaining spectacle not to be missed.

Reputation is at the Other Palace from 6th November until 14th November 2019. For further information or to book visit the theatre’s website here. 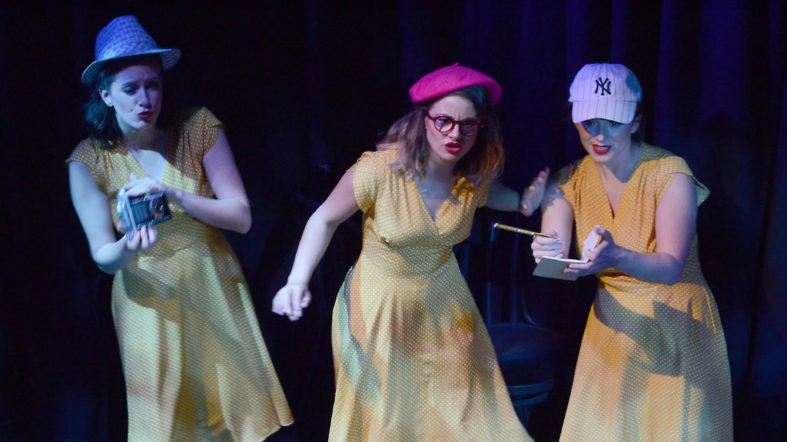 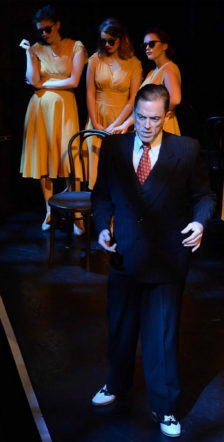 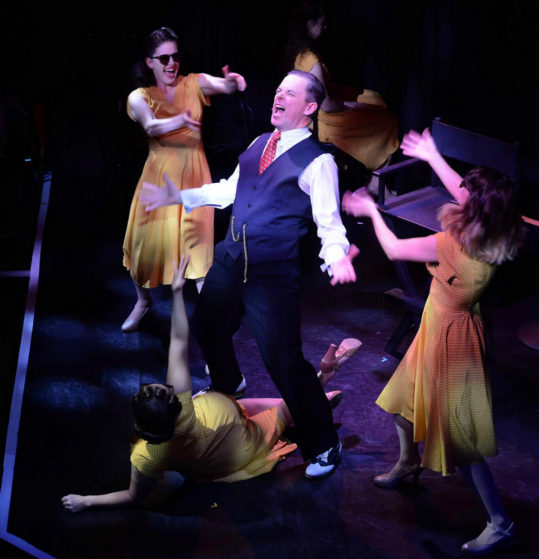 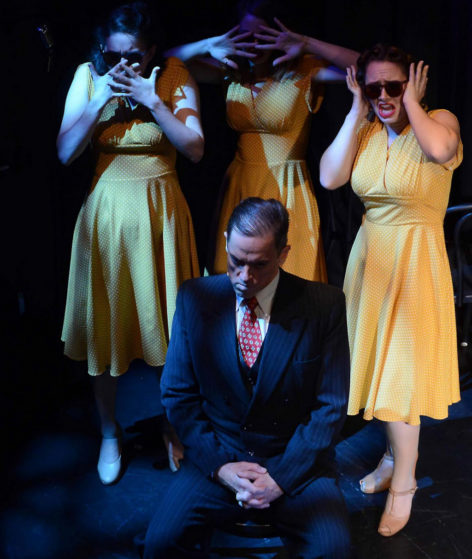 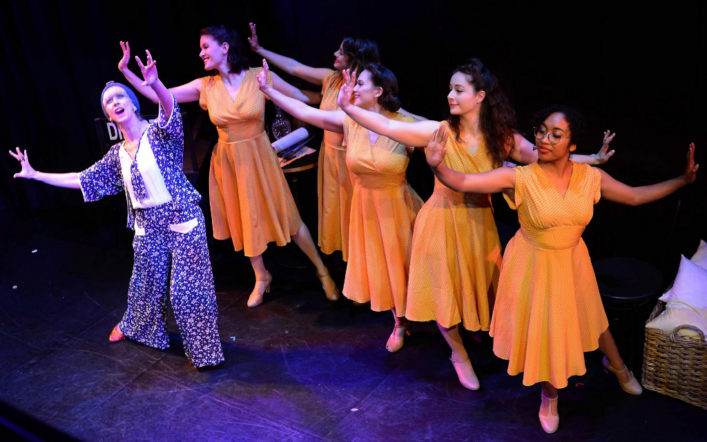 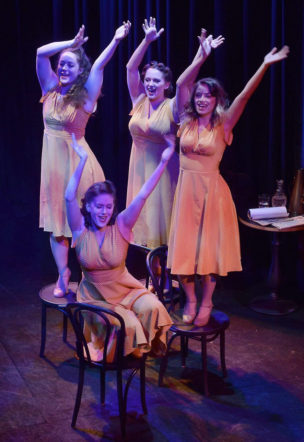