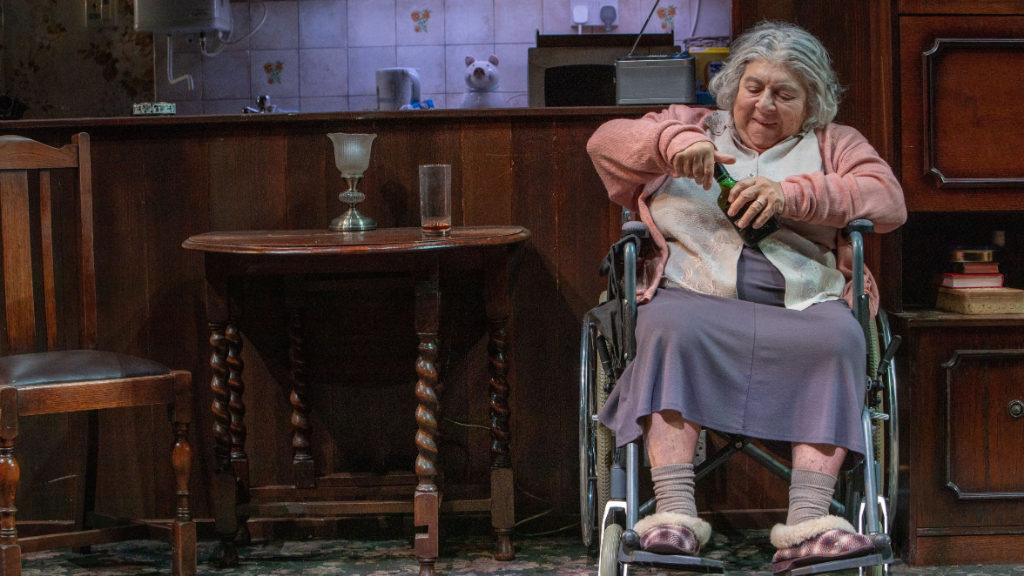 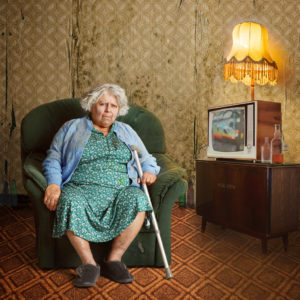 Eugene O’Hare’s debut The Weatherman drew mixed reactions but firmly established him as an exciting new playwright. Returning to Park Theatre with his second full-length play, the writer has been compared to Martin McDonagh. High praise indeed. Perhaps the fact that O’Hare is also an actor enables him to write such meaty roles; the cast of three fully embrace their complex characters and the sharp, snappy dialogue they are provided with.

The action takes place in an East London flat that oozes a suffocating claustrophobia, thanks to a beautifully detailed, naturalistic set design by Max Jones and Ruth Hall. Confined to a wheelchair, Nell (Miriam Margolyes, in a role she was born to play), is dependent on her son Sydney, not that she’d ever care to admit it. Reluctantly caring for his mother, Sydney (Mark Hadfield) hopes to inherit the property after her death, but she has other ideas. The two utterly despise one another and revel in making offensive and cruel jibes. Exploring motherhood, loneliness, fear and guilt, it’s a multi-layered piece effectively executed by its talented cast.

Margolyes is the big draw and the most likely reason the play has sold out (standing tickets have been made available). The actress is perfectly cast, utterly convincing and compelling throughout. Through her impressive facial expressions and body language, Margolyes radiates the sheer disdain she has for her son whilst presenting a vast array of emotions, from bitterness to vulnerability. It’s an enthralling performance and the actress is a complete joy to watch.

Margolyes is well supported by Hadfield, although his racism makes for some very uncomfortable viewing. He is highly believable as a tortured loner and his chemistry with Margolyes is strong with the two playing off one another well. Vivien Parry injects some much needed warmth into proceedings as carer Marion, providing a stark contrast to Nell and Sydney along with some welcome respite from the rows and put-downs, which do grow somewhat tedious and repetitive as the play progresses.

Director Phillip Breen ensures a fast pace while effectively drawing out the play’s comical undertones. There’s no escaping the fact that this is the darkest of dark comedies, and much like The Weatherman it’s certainly not for everyone. O’Hare is clearly influenced by Pinter, and while there is no question he’s a talented writer with something to say, it seems he is still developing his own voice. If these first two plays are anything to go by, though, it certainly promises an exciting future.

Sydney & the Old Girl is at Park Theatre from 31st October until 30th November 2019. For further information or to book visit the theatre’s website here. 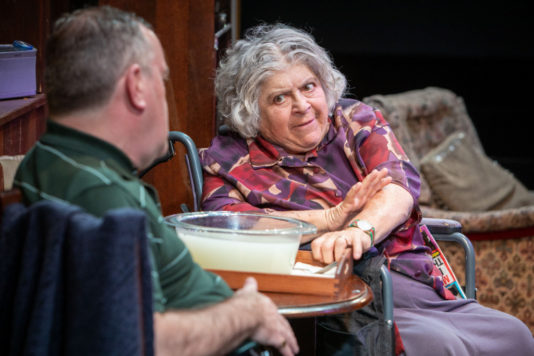 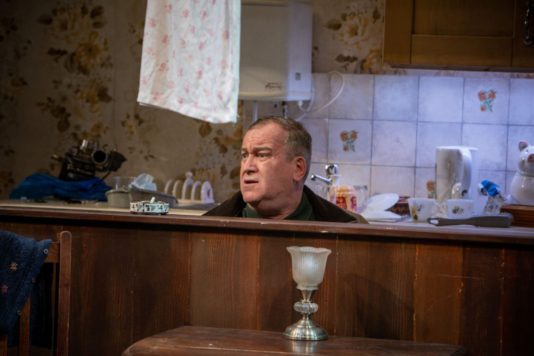 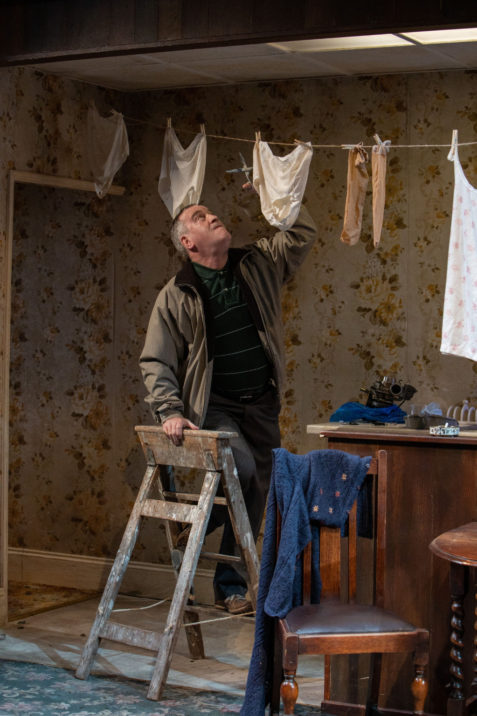 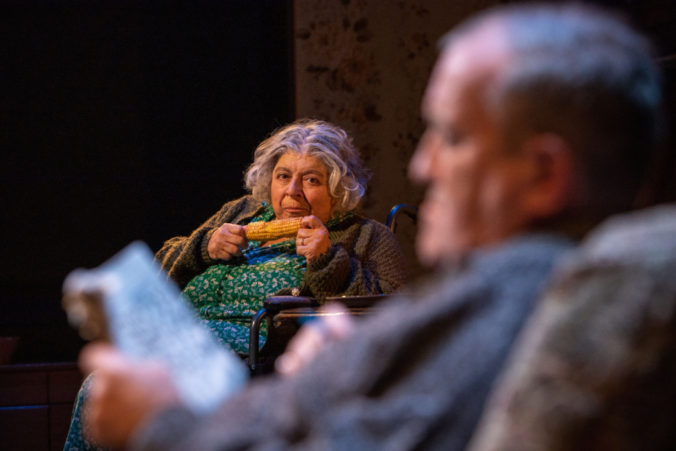 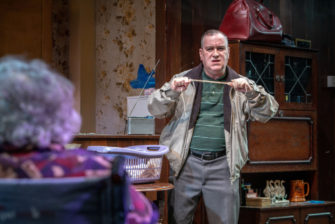 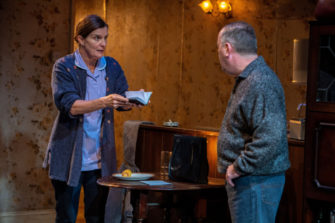 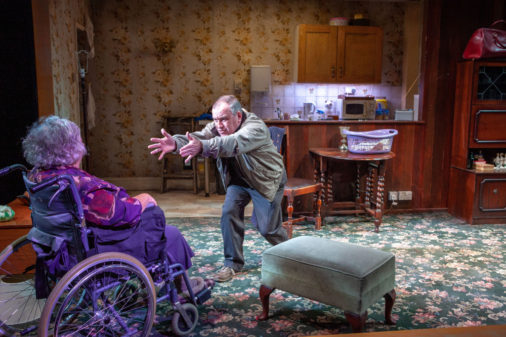 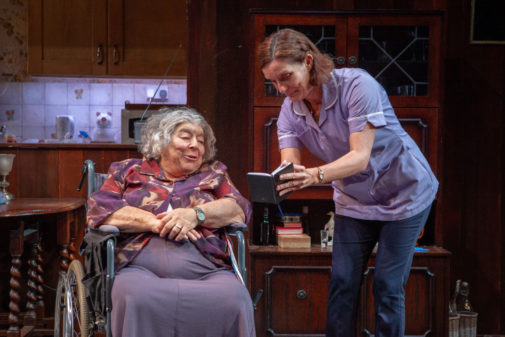 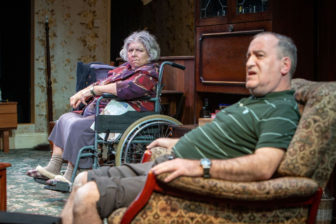 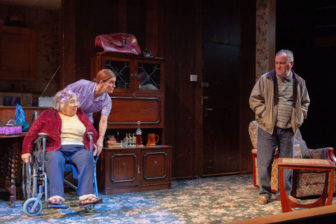 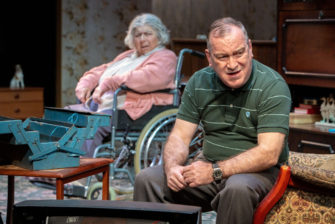 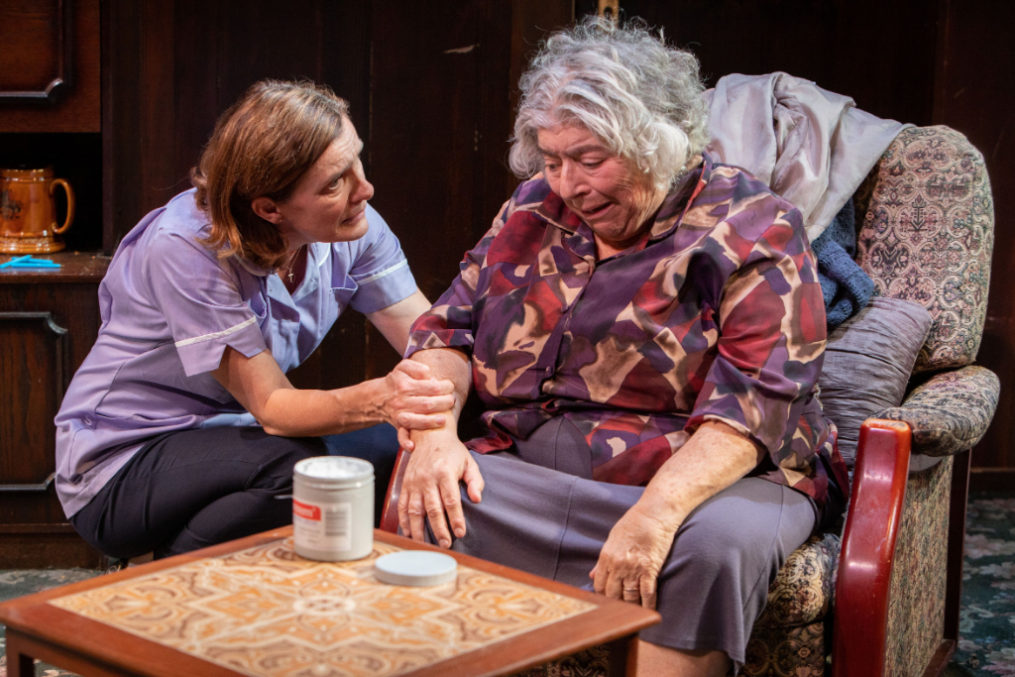 Reputation at the Other Palace | Theatre review
Da Terra in Bethnal Green: A breath of fresh air in London’s fine-dining scene | Restaurant review