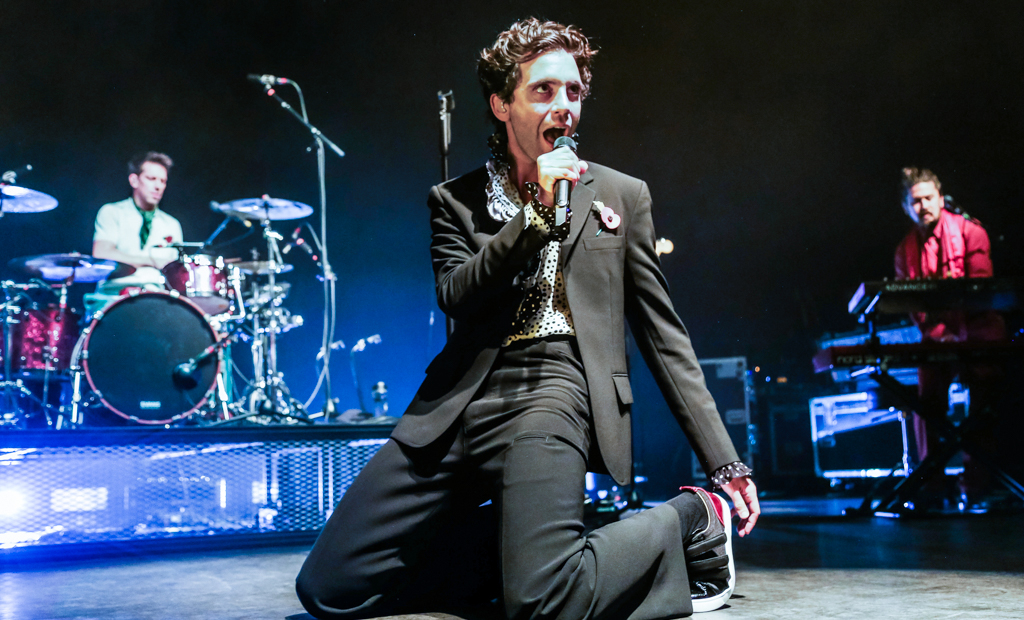 Mika at the Shepherd's Bush Empire

International pop icon Mika returns to Shepherd’s Bush, greeted by a sold-out show. It’s been four years of waiting for his devoted fans, with the latest album My Name is Michael Holbrook only released in October this year. It’s a record in keeping with the artist’s classically exultant melodies and catchy hooks, the very same ones that propelled his earlier material into the spotlight.

From the opener Ice Cream, the singer exudes raw energy. With their arms raised towards the stage, the crowd sing along to every word. Dear Jealousy reveals the reason for such a long break from music, backlit against green lights and highlighting the theme of this show – colours. “Pink is the colour of desire”, he announces, following with the opening cues of Origin of Love.

Unafraid to play with his own ten-year discography, Mika dips in and out of his albums. Big Girls (You Are Beautiful) is undoubtedly a crowd favourite, as are any hits from the 2007 album Life in Cartoon Motion. These are the songs that his audience have grown up with over the last 12 years, introduced to parents and children, who all dance along next to each other in a flurry of tissue paper hats and phone torches.

With Tiny Love and Sanremo from the new album, the artist shows himself to be still vastly underappreciated, for the ferocity with which he delivers power-pop anthems is unmatched. These numbers are evidence that this icon is still at the top of his game. Nothing could be truer than this when the opening bars of Happy Ending begin, a heartbreak anthem that is revealed in a new light when the track fades into acapella and the crowd goes silent.

At an early point in the show, everyone in the stalls raises a sign that reads “We’ve missed you Mika”, reflecting a sentiment that is felt across the balconies. This audience have not forgotten Mika – and after a hair-raising performance such as this one, they won’t for a while. 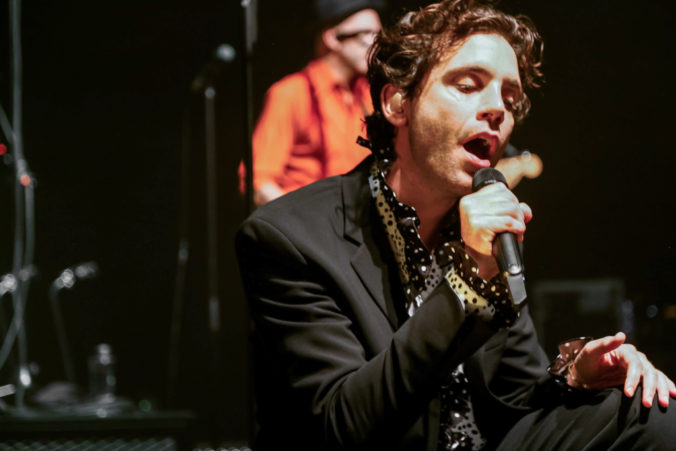 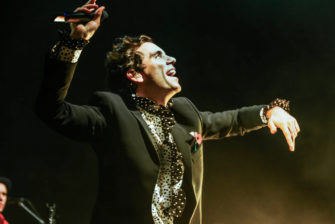 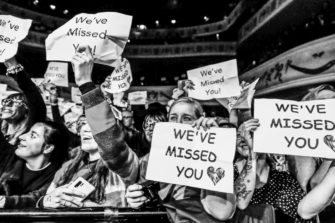 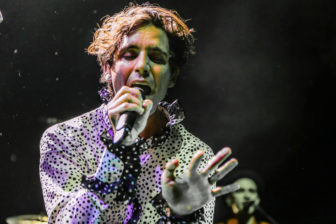 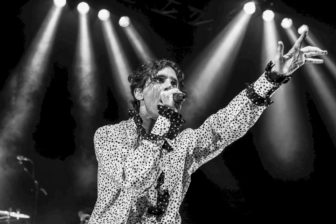 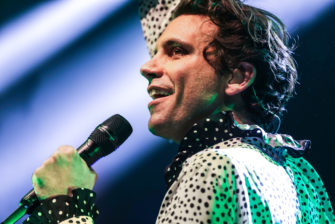 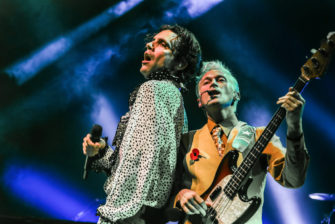 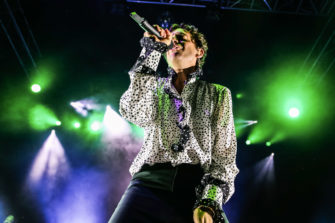 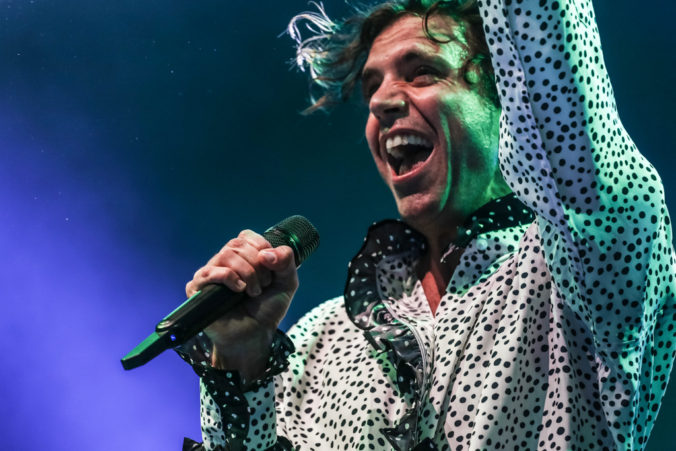 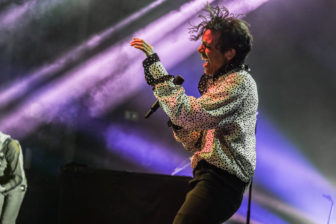 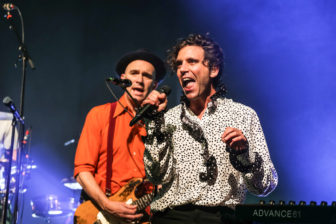 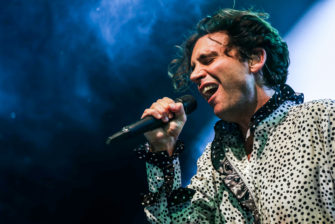 Mika at the Shepherd's Bush Empire