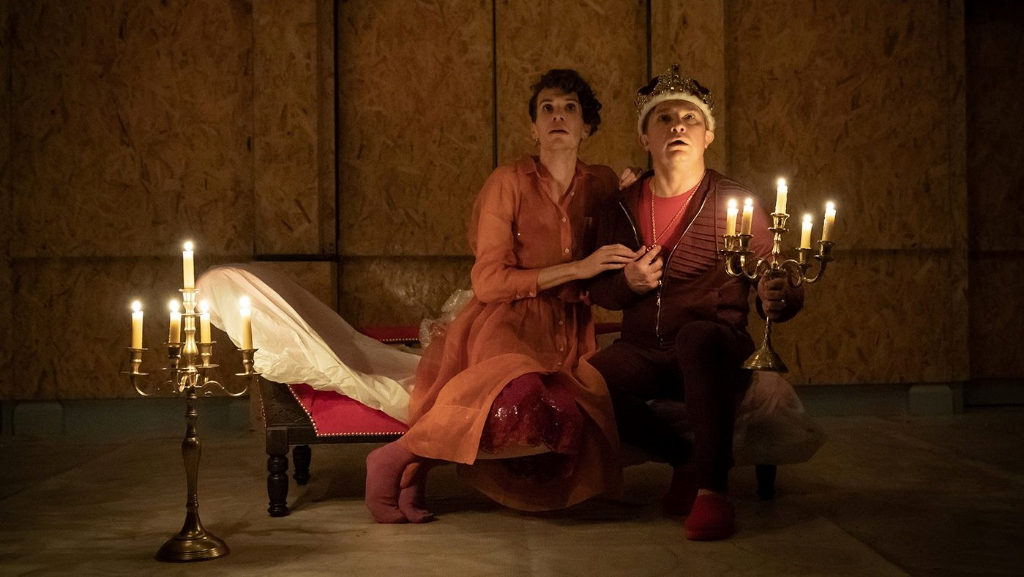 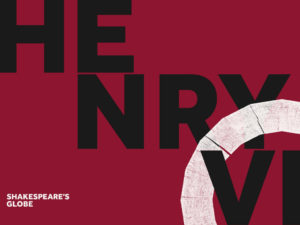 Henry VI (Jonathan Broadbent) is a gentle king whose frailty provokes concerns about his suitability to rule England. The throne is a burden he did not choose; nor can he relieve himself of it, for hungry snakes lurk in its shadow awaiting his fall. Heavy as his role may be, Henry is also a good king and thus cannot allow his kingdom to be ruled by treacherous, sinister and self-serving men in his stead. Such is the tale of woe, pity, deception, and a sepulchral, bestial lust for power that Shakespeare conceived, under the restrictions imposed upon him by a monarchy whose image had to be carefully carved.

Sean Holmes and Ilinca Radulian’s production Henry VI – which merges Shakespeare’s three-part play into one –does not suffer the same restrictions and can therefore explore anarchic alternatives to the “good king bad king” plot and the same old tedious tales of the nobility. Here is a king who has been crudely cast into the shadow of the might, resilience, cunning and dramatic prowess of Queen Margaret (Steffan Donnelly). Donnelly is fierce, feisty, funny, captivating, and, quite simply – alongside Sarah Amankwah as  Eleanor, Cade and Edward – a joy to watch at the small Sam Wanamaker stage. While the show is delightfully insidious, with its many twists, gender-mixing and playfulness, Donnelly and Amankwah run a mile ahead with their mesmerising and absolutely spectacular delivery.

Grace Smart’s set design blurs the lines between tragedy and comedy, and Emily Adamson’s costume design brings an almost Orwellian feeling – complete with animal masquerades – to the people’s resistance that gives voice to those outside the confines of the court and the troubles of the nobility.

York (Colin Hurley) and his children, Edward (Amankwah), Richard (Sophie Russell), and George (John Lightbody), are exciting rivals for the fearsome queen, whose affair with Suffolk (Nina Bowers) is deliciously daring, breathing fresh fire onto the aged embers of Shakespeare’s tale of politics, war and games of the throne. Though at times a little too loud as characters shout indecipherably over one another, Henry VI is fun, funny and hugely successful.

Henry VI is at Sam Wanamaker Playhouse from 30th November until 26th January 2020. For further information or to book visit the theatre’s website here. 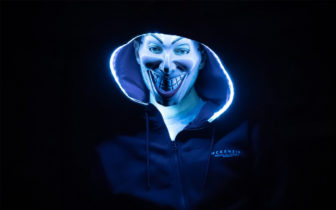 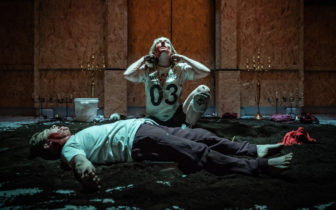 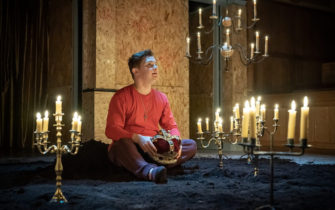 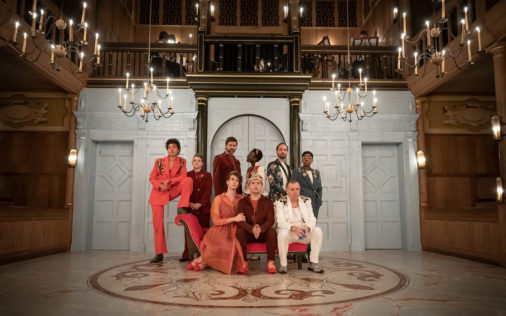 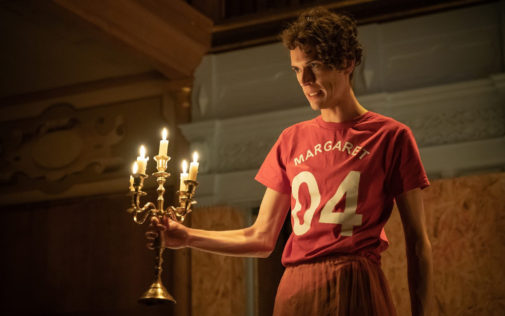 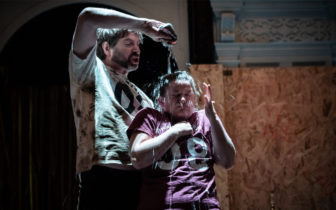 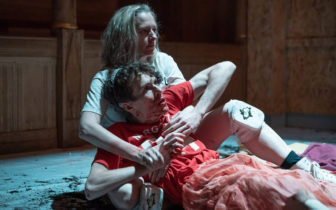 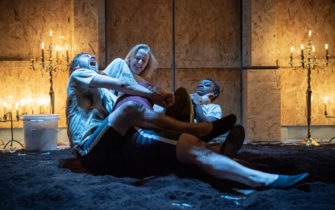 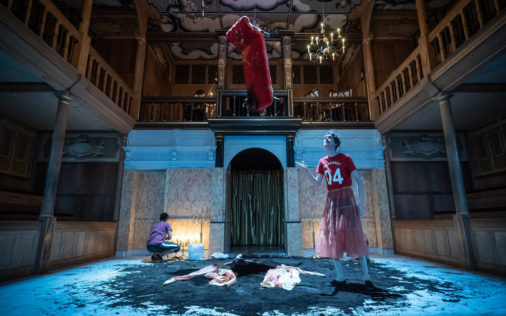 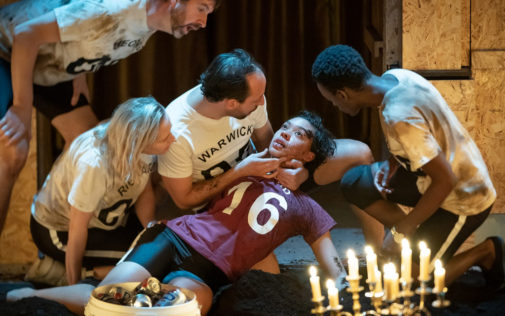 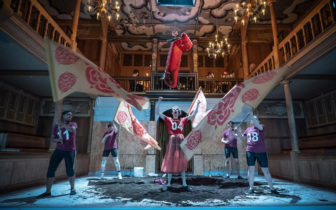 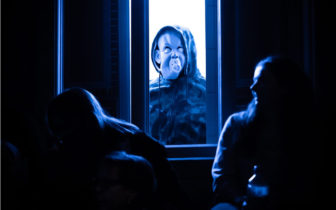 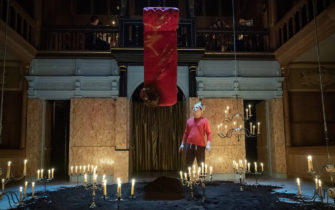 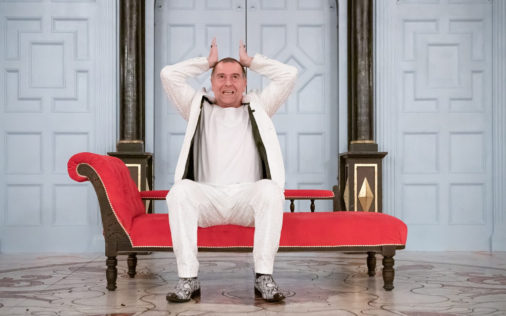 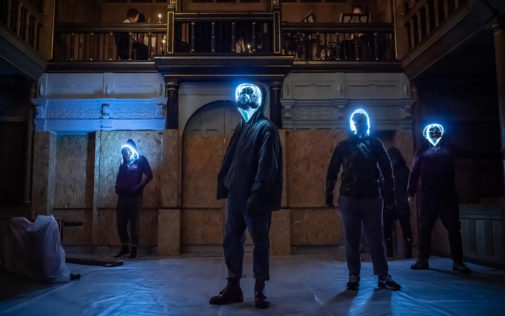