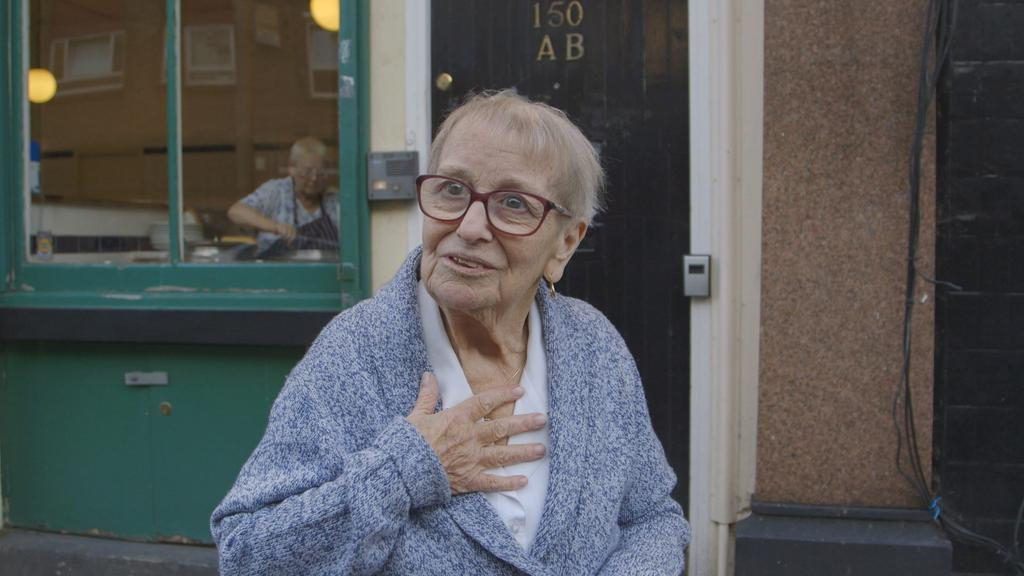 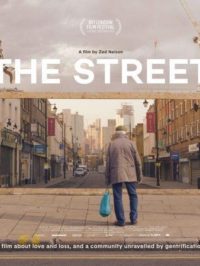 Once a sleepy little East London street, home to a community of working-class settlers comfortably earning their keep, Hoxton Street has succumbed to capitalist ideals. No longer is it the heart of Hackney’s poorest district, but an up-and-coming vicinity attracting artists and business moguls alike, all with a shared vision to redevelop the locale and make it their own.

Zed Nelson paints a backdrop of immense honesty in his eye-opening feature-length documentary The Street. The narrative follows Hoxton Street’s residents, past and present, over a four-year period as they report on the devastating effects that rapid gentrification and years of Tory austerity have had on their community. With a flood of young urban hipsters, digital media startups and property developers taking the area by storm, locals have seen themselves facing job loss, debt, and the need to relocate. The ever-increasing divide between traditionalism and progressivism has become clearer now than ever: with Cameron’s EU referendum and the wave of xenophobia that followed it, Britain and the British way of life have entered difficult and uncharted territories.

Some of the film’s most harrowing sequences come from Colleen, a lonely and ailing 82-year-old pensioner who struggles to comprehend that the street she so dearly cherished has been transformed into one as alienating and as unrecognisable as this. Cooped up indoors, she relies on her only support system, her memories of former love interests, to pass the hours by.

With a general election looming, and the country at a crossroads as to how it wishes to shape its future, never has there been a more significant time to screen The Street. Ladies and gentlemen, the future is in your hands.

The Street is released in select cinemas on 29th November 2019.

Watch the trailer for The Street here: