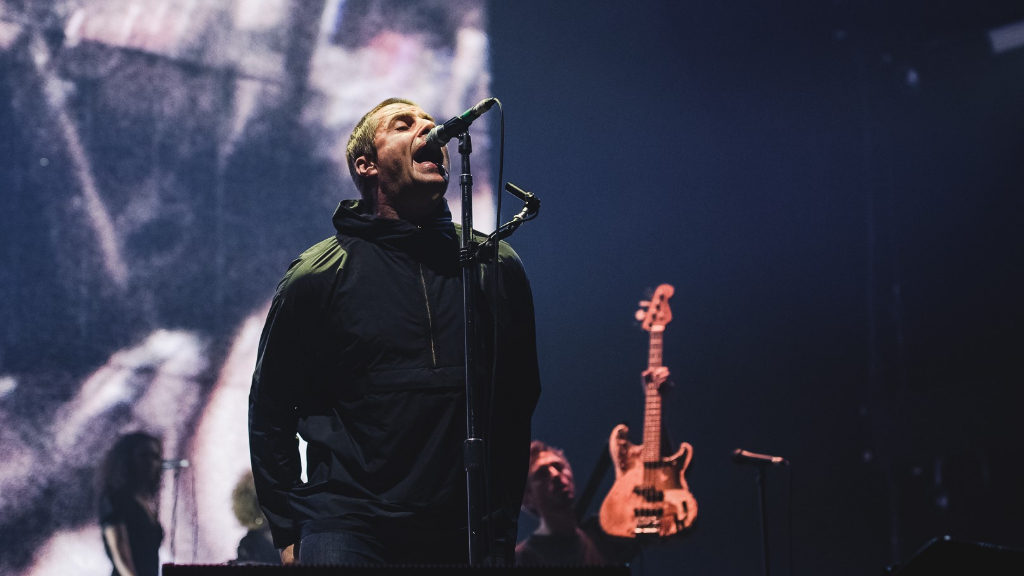 Liam Gallagher at the O2 Arena

Liam Gallagher might be coming to the end of his 11-day tour, but for the Oasis frontman, renowned for his volatile personality, this just means going even harder. But no cocaine on this particular occasion, he says. As Gallagher saunters onto stage, deafening shouts of “Liam! Liam! Liam!” are only drowned out by the thundering drums of Oasis’ Fuckin’ in the Bushes.

Opener Rock’n’Roll Star works the already agitated masses in front of the stage into their first frenzy of the night, forming mosh pits and sending shirts flying. Following it with renditions from his latest album, Why Me Why Not, Gallagher somehow instigates a 20,000-person mosh pit in the sold-out O2 Arena – with his arms firmly behind his back. Shockwave is full of punch and snarling vocals which throw electricity into the crowd, while Come Back to Me, from the 2017 album As You Were, is accentuated by raucous guitar riffs that ricochet around the walls.

On a stage that includes backing singers, a cameraman and roving lights reaching far out into the audience, Gallagher keeps his cool and delivers a masterclass in live rock music with songs Why Me Why Not and Gone. Morning Glory is undoubtedly the highlight of the night, however. Complemented by Oasis guitarist Paul “Bonehead” Arthurs, the two charge through the song spurred on by the thousands singing (or perhaps, shouting) along to it. 1997 hit Stand by Me is another winner, delivered by Gallagher with so much old-school flair that you might forget it wasn’t an original Liam track.

Rounding out his set with more hits from the Oasis glory days, it wouldn’t be Liam Gallagher if he didn’t mention his brother – and he does, mockingly dedicating a song to Noel before diving into his next rip-roaring anthem.

Wonderwall, Supersonic and Champagne Supernova are the iconic trio that finish the night in an unforgettable encore. It’s impossible to see how he’ll top this; on the first night of his two-day stint at the O2, Liam Gallagher has smashed his way up into new heights. 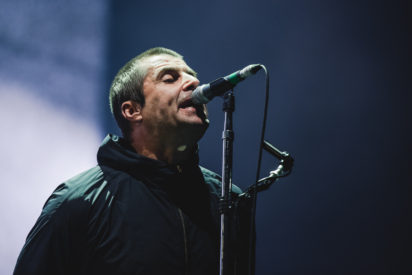 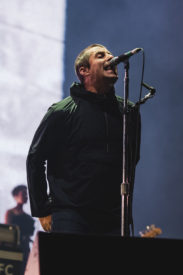 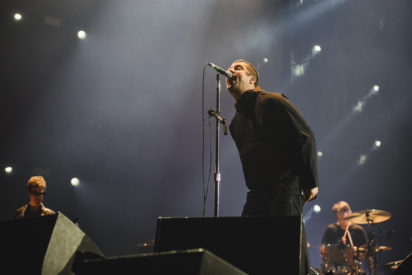 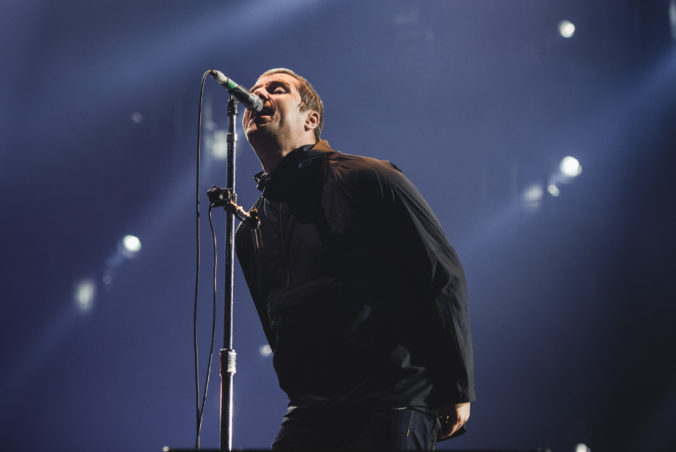 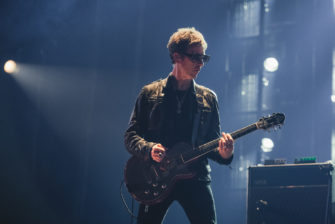 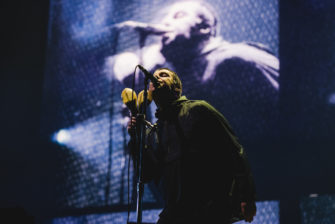 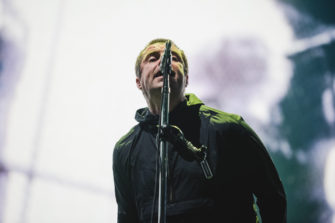 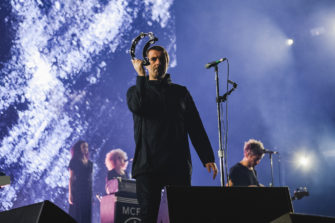 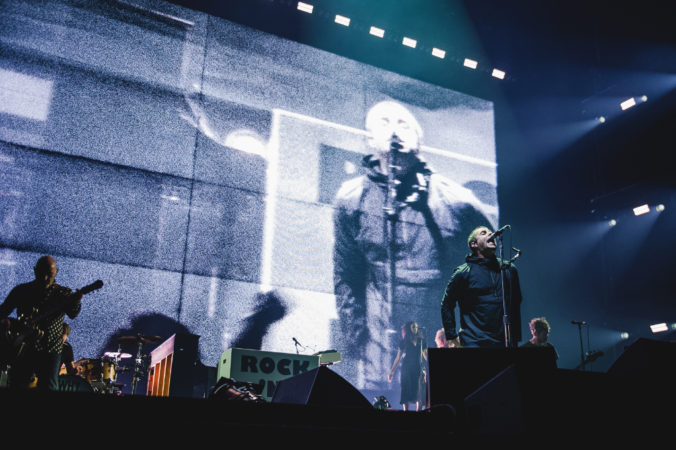 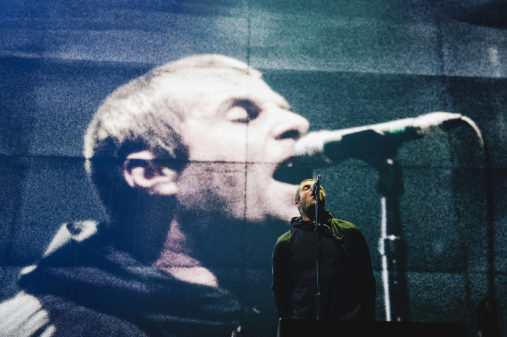 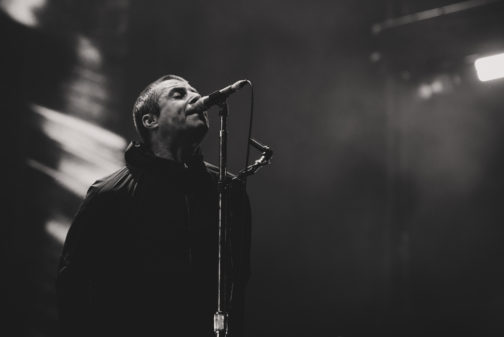 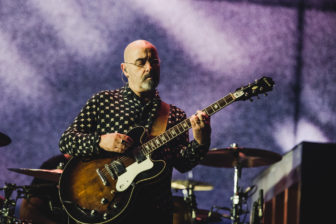 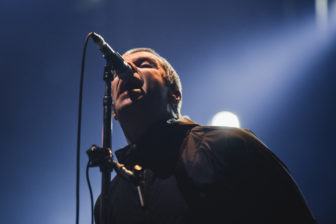 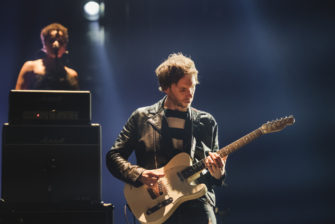 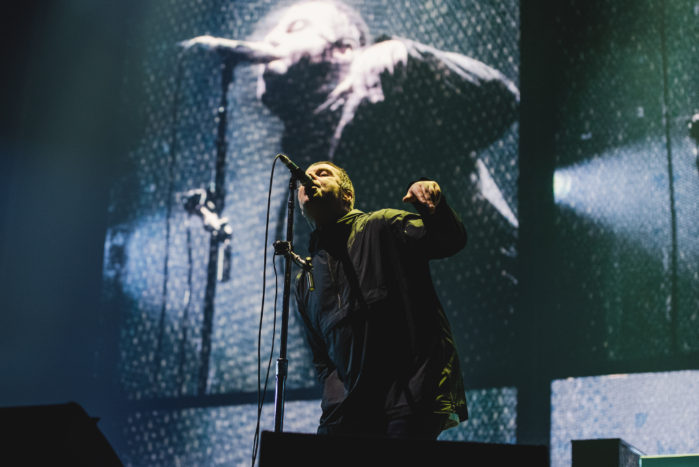 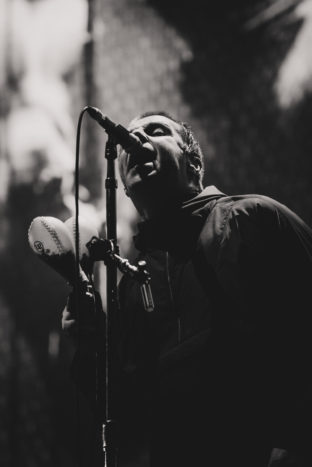 Liam Gallagher at the O2 Arena