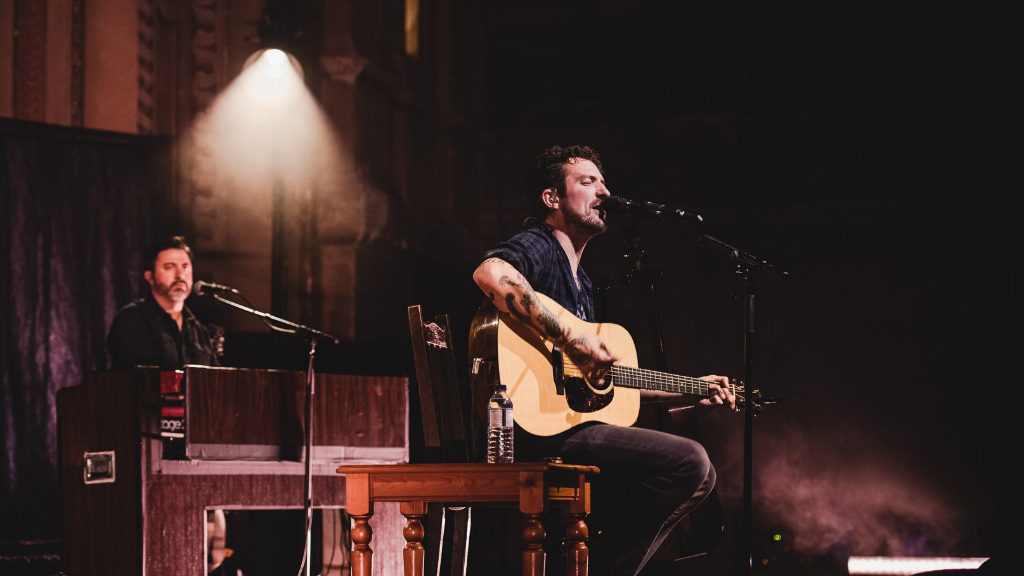 Redemption, There She Is, Be More Kind

On Saturday, the beautifully restored Victorian theatre at Alexandra Palace was host to an extraordinarily unique “unplugged” show from the English singer-songwriter. A departure from his usual high-octane gigs, he played a stripped-back, intimate set, focused on his songs and the stories from his life which inspired them.

The sit-down show was played in two parts. The first was a solo acoustic presentation of songs from his latest album, No Man’s Land, while the second part saw his backing band, the Sleeping Souls, join him on stage for a deep dive into their catalogue, playing old songs in new arrangements with startling intensity. The Sleeping Souls have been with Turner since 2006, and consist of drummer Nigel Powell, bassist Tarrant Anderson, guitarist Ben Lloyd, and keyboardist Matt Nasir. Turner’s solo set was engaging and joyful, but things kicked into a higher gear when the band stepped onto the stage alongside him.

As the evening went on, Turner’s stories between songs grew more confessional. He was boldly open about his life. As he put it: “Listen London, we’re not just gonna talk about unhappy love, and mental health, and addiction. We’re also gonna talk about death!”

Before playing the soaring ballad Isabel, he recounted sitting down, intending to write a sincere love song, only to write about how modern technology will lead to civil collapse. This led into a raw and powerful performance of Redemption. With the opening chords of a heartfelt rendition of There She Is, Turner moved on to lighter motifs. Written for his wife before they were married, it begins simply and builds into an anthem for a simple, deeper love.

By the time the show drew to a close, everyone was on their feet, dancing, singing, and celebrating. For his final song, Be More Kind, the crowd lit the theatre with the lights of their cell phones, the modern answer to holding lighters aloft. It was beautiful, and Turner couldn’t keep the smile off his face as the lights danced throughout the theatre. Maybe technology won’t bring about our downfall after all. At least, not as long as we have bards like Turner to keep us honest. The evening was a stunning reminder of the power not only of music, but of emotional truth and human kindness. 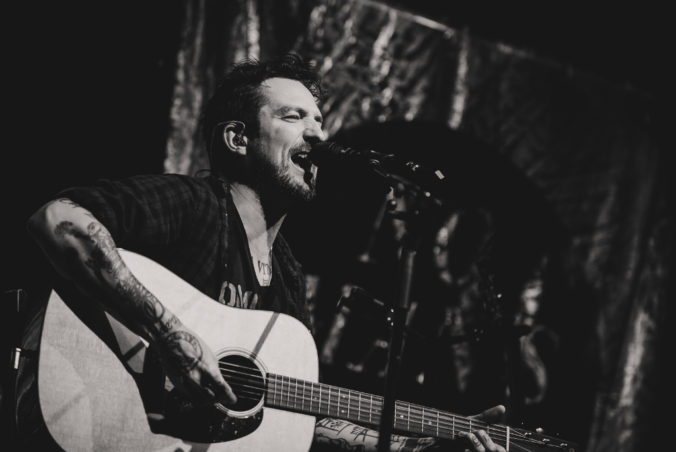 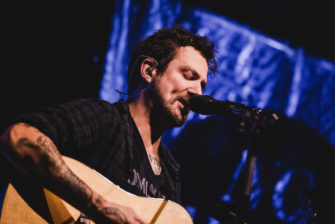 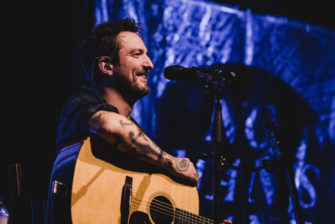 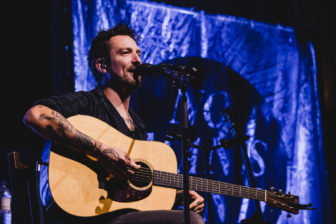 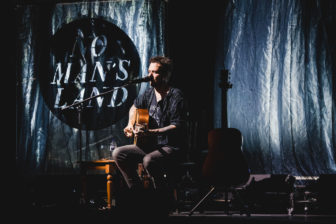 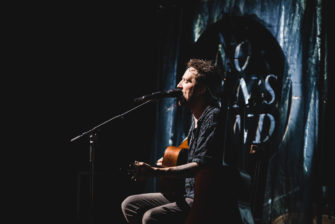 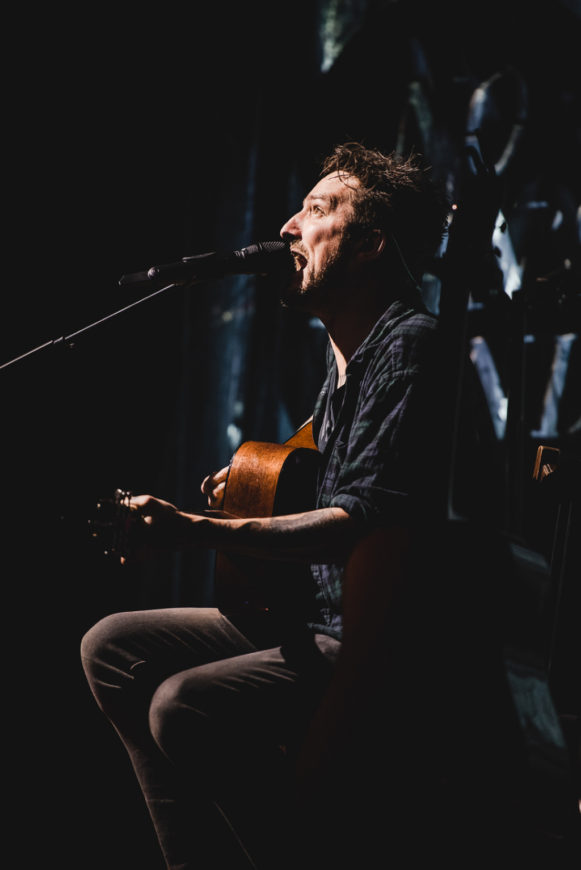 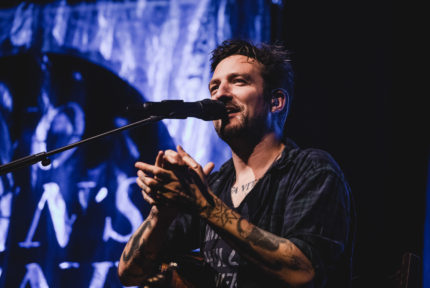 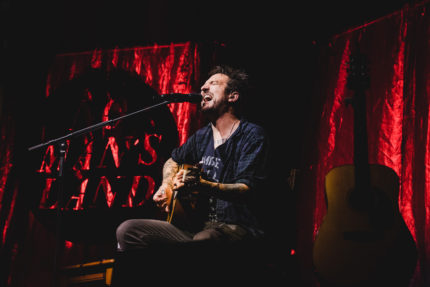 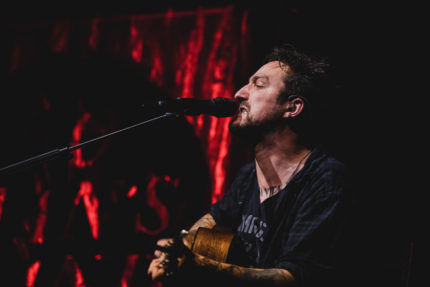 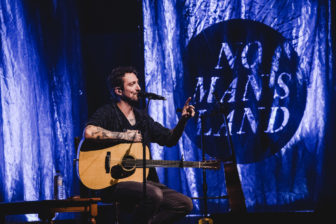 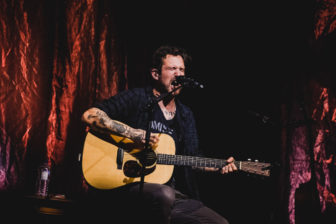 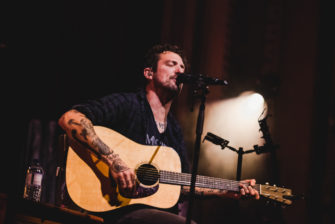 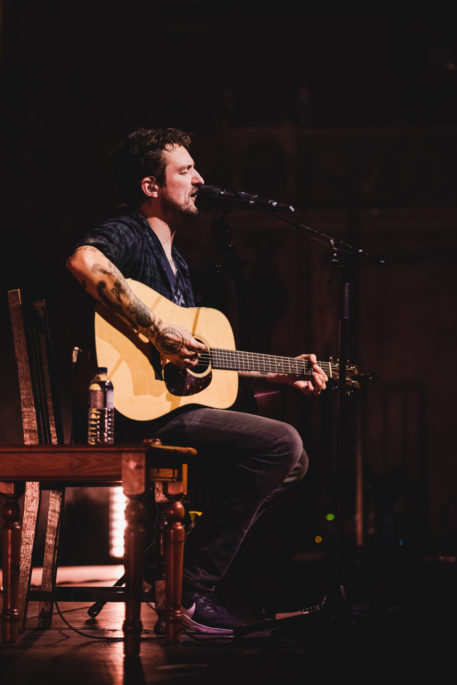 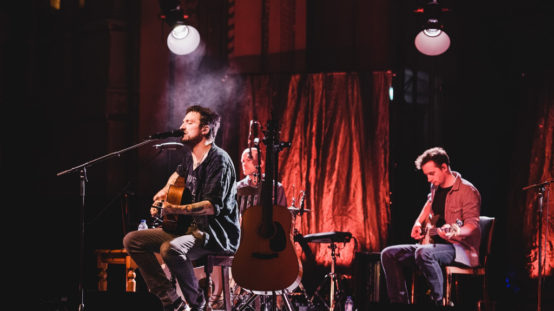 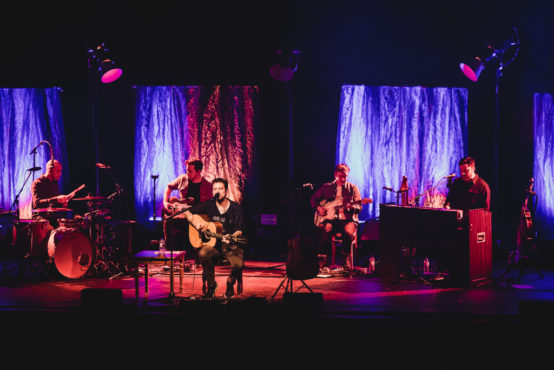 Watch the video for Be More Kind here:

Redemption, There She Is, Be More Kind