Games to keep you entertained over the holiday season 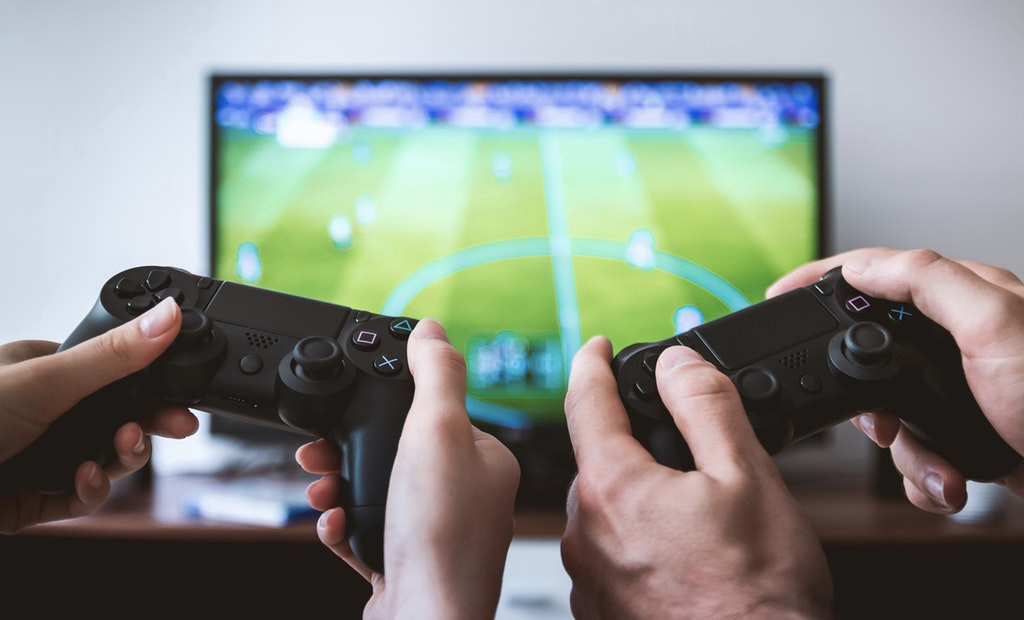 Games to keep you entertained over the holiday season

‘Tis the season to be jolly, and nothing says merriment like a game. But there’s only so many times charades and a deck of cards will cut it, especially when family feuds arise as we burn the potatoes and war over the TV remote. Here are some games that could save you from armageddon come the 25th December.

If you’ve never entered a proper board game shop, this is the year to do so. This is a market that is constantly expanding, so if you’ve been scarred by one too many games of Monopoly, it’s the perfect time to roll the dice for a second time. If you’re a fan of strategy, Settlers of Catan and Seven Wonders are great trading-based games, or Jaipur is a solid smaller alternative for two players (though Catan Rivals and Seven Wonders Duel are also available). For a longer, more complex game, Risk could be what you are looking for.

When it comes to wordplay, Codenames, Chameleon, Dixit and Obama Llama are certainly worth your time, though classics such as Articulate! and Scrabble are always on the table. For artsy, image-based games, Pictionary and Rapidough are a little more hands-on, though if you’re sick of the aggressive shouting that competitive team games entail, co-op games like Pandemic allow you to work together in a slightly less stressful fashion. Alternatively, Cards Against Humanity or Joking Hazard offer a bit of adult fun after the watershed.

If you’re travelling this Christmas, there’s still the option of gaming on the go. Call of Duty have released an Android game designed especially for touchscreen firefights, whilst Fornite remains as popular as ever in the world of online gaming.  Alternatively, if you just want to keep the young ones quiet, let them go on a puzzle-filled, Zelda-style adventure with Oceanhorn or satisfy your nostalgia with Sonic Dash, which Sega have made available on Google Play, where a number of other games including some of the best online casinos for UK players and also football-related ones.

Your mobile can even create fun for all the family. Heads Up! provides a digital, randomly generated version of the classic guessing game without the need for post-it notes, while Space Team allows you to play on separate devices which are linked over Bluetooth or wifi, tasking you to pilot a ship together and keep it from crashing. Sometimes you just need to get used to the mobile language and be prepared to understand labels such as “free spins no deposit” or “premium add-ons within the game”.

Games for your console

In this day and age, there’s also the virtual world to explore. The Wii Switch offers a whole host of great interactive multiplayer party games, from Mario Kart 8 and Super Smash Bros. Ultimate to new releases Pokemon Sword and Pokemon Shield, which offer a four-player mode for certain features.

For Playstation, it’s not all violence (though it’s a safer place to let off steam). If you’re not quite at the point of shutting yourself in your room with darker games like the brutal post-apocalyptic Days Gone and Resident Evil 2, there are PG multiplayer options such as Fifa 20 or, for a blast from the past, Crash Team Racing Nitro-Fueled. Xbox One has a similarly wide variety including Star Wars Jedi: The Fallen Order, Gears 5 and Need for Speed Heat.