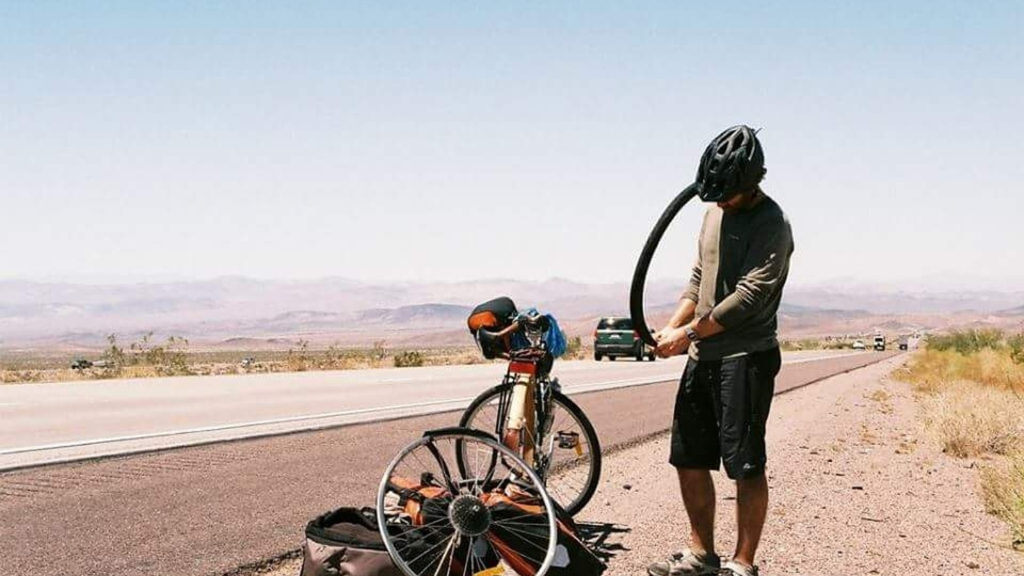 The Bikes of Wrath | Movie review 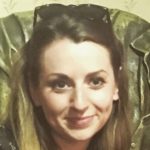 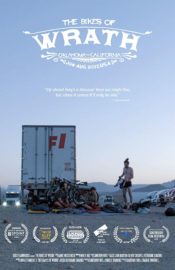 The Bikes of Wrath is a documentary that follows five Australians as they cycle 2,600 kilometres from Oklahoma to California, following the pilgrimage made in John Steinbeck’s 1939 The Grapes of Wrath. Steinbeck’s Pulitzer Prize-winning novel is of immense importance to the group, and the thrill of recreating the iconic journey sustains them on their arduous trip.

As they trace the steps taken in the novel, the cyclists talk to Oklahomans about their family history during the Dust Bowl – the drought in the 1930s that forced agricultural workers to make the pilgrimage to California looking for work as fruit pickers. Many of the people they meet have stories of how it affected their family, but also the lessons learned about generosity in times of great adversity – a lesson our Australian subjects benefit from, by way of accommodation, food and hospitality.

The 2,600km trip takes the team the best part of a month to complete, and this documentary feels like a trek as a result. Despite minor injuries and other setbacks, almost nothing dramatic takes place. As subjects comment on the way migrants from Oklahoma were treated in California and the devastating effects of drought, there are glaring comparisons to be made with present-day America, yet these are all saved until near the end of the documentary, so the viewer reaches the conclusion before the film does, dampening the final impact.

If The Grapes of Wrath is one of your favourite novels, then this feature will be an interesting watch for you. If you haven’t read the book, this film might inspire you to do so, or on the other hand, it could make you feel a little worn out at the idea.

The Bikes of Wrath is full of interesting insights, but on the whole, it feels like an uphill pedal.

The Bikes of Wrath is released in select cinemas on 13th December 2019.

Watch the trailer for The Bikes of Wrath here: