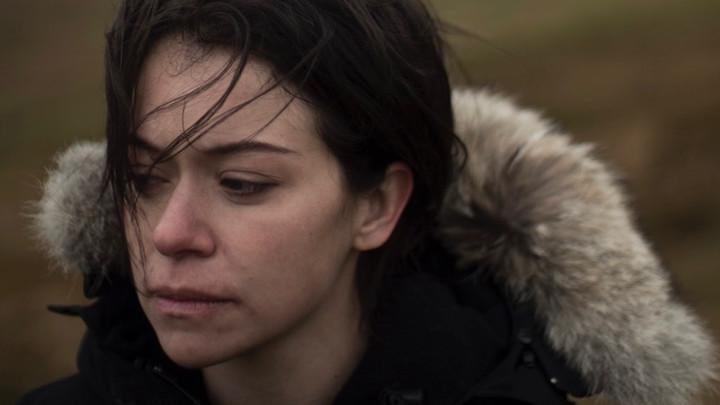 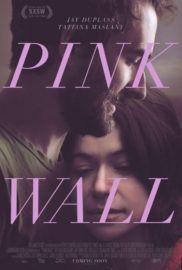 In a story of six years laid out in six scenes, Weekend actor Tom Cullen’s directorial debut explores relationship imbalances and toxicity. Pink Wall is a classic love story turned on its head, bringing to the surface modern disputes over the perfect balance between work, friends and love.

Jenna (Orphan Black’s Tatiana Maslany) is an ambitious producer, making waves in the industry. Her boyfriend, ex-DJ and photographer’s assistant Leon (Jay Duplass), stays at home ruminating on everything but his next career move. The couple’s expectations of each other culminate in arguments and awkward encounters, making the audience wish they’d just call it quits, only to be won over by an intimate display of love between the two. Their relationship begins in a haze of drugs and EDM on a night fixed in both their minds, only to end years later on a particularly cold-looking moor.

Greeted with a positive reception at London Film Festival this year, this is a film that astutely reveals male insecurities about women and their careers that we’d hoped didn’t exist in the 21st century. Leon is troublingly belittling to his girlfriend at points, and immature beyond reason, but the character is superbly acted by Duplass, who brings nuances of likeability to an otherwise galling individual. Maslany’s is the truly captivating performance, however; she embodies Jenna with an authenticity that reveals itself when the character is faced with the conflict between her own goals and others’ disappointment.

It is perhaps too heavily influenced by arthouse film and its strong aesthetic roots for mainstream audiences, as the cinematography bounces between dream-like sequences and naturalistic filming without a strong, clear plotline. But Pink Wall is an undoubtedly enjoyable if not entirely enchanting film, zeroing in on the painful realities of relationships and the dichotomy of love and frustration that ensues as they begin to flounder.

Pink Wall is released in select cinemas on 13th December 2019.