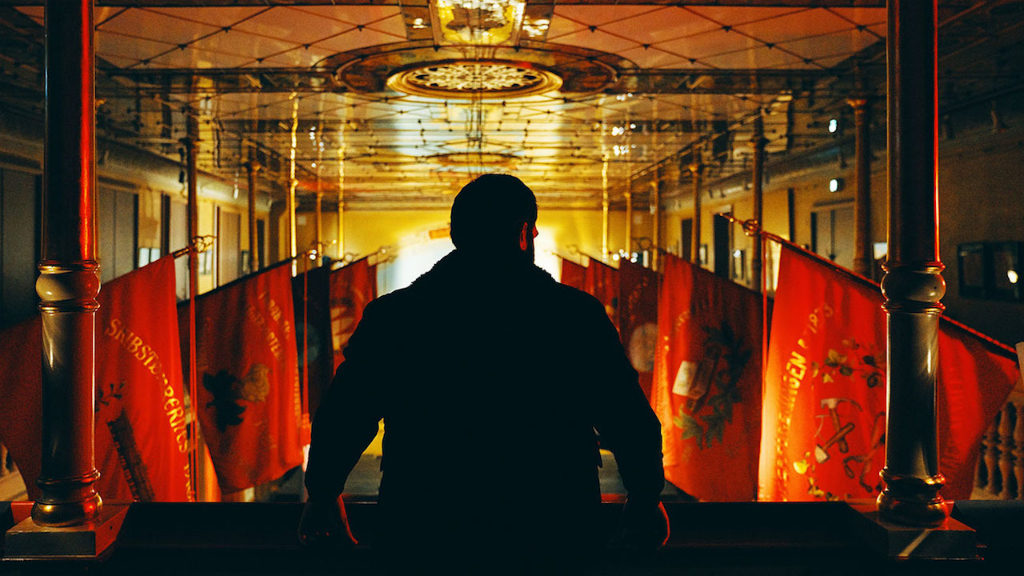 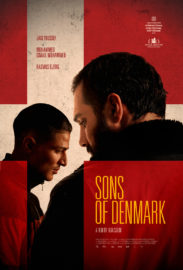 It only takes a quick look at the headlines to see we’re living in a fractured political climate characterised by division and – in extreme cases – radicalisation. This is the issue at the heart of Ulaa Salim’s latest project Sons of Denmark, which carefully unpicks the complexity surrounding the escalation of extremism in a near-future Denmark during the election campaign of a far-right politician after a bomb attack. With ethnic tensions intensifying, Iraqi-born teenager Zakaria (Mohamed Ismail Mohamed) sides with an Islamist cell to fight back against the nationalist group Sons of Denmark, befriending Ali (Zaki Youssef). But when an assassination operation goes awry, it becomes apparent that the men aren’t as in control as they thought.

Placing the story in an all too familiar setting, Salim weaves a bold and frequently shocking warning of what may lie ahead. But due to the sheer scale and ambition of the writer-director’s vision, the project ultimately collapses under its own weight.

The greatest achievement is Salim’s screenplay. While its constant expository news updates and less than subtle parallels to the rhetoric of contemporary far-right politicians are arguably a little too on-the-nose, their presence is nevertheless essential in generating a believable reality. This honesty is further realised by the performances of the central cast, with Youssef stealing the spotlight on countless occasions. Likewise, the film wisely focuses more on smaller moments (playing a game with a sibling, a sing-a-long in a car, hugging a family member goodbye) than more shocking ones. For it’s the former that humanise the key players beyond their motivations, making their plight all the more understandable.

It’s the structuring of the complex narrative that leads to the film’s downfall. Without spoiling too much, the opening hour or so ultimately leads to a “gotcha” moment, at which point the plot picks up a year later with a character in a new situation. The film does find its feet again, and the final ten minutes are intense to say the least. It’s waiting for events to connect together that brings everything to a screeching stop.

Sons of Denmark is an authentically-realised and unnerving depiction of a very plausible near future. Viewers will need to sit through a lot of setup, but the last ten minutes are more than worth the wait.

Sons of Denmark is released in select cinemas on 13th December 2019.

Watch the trailer for Sons of Denmark here: