A Taste of Honey at Trafalgar Studios 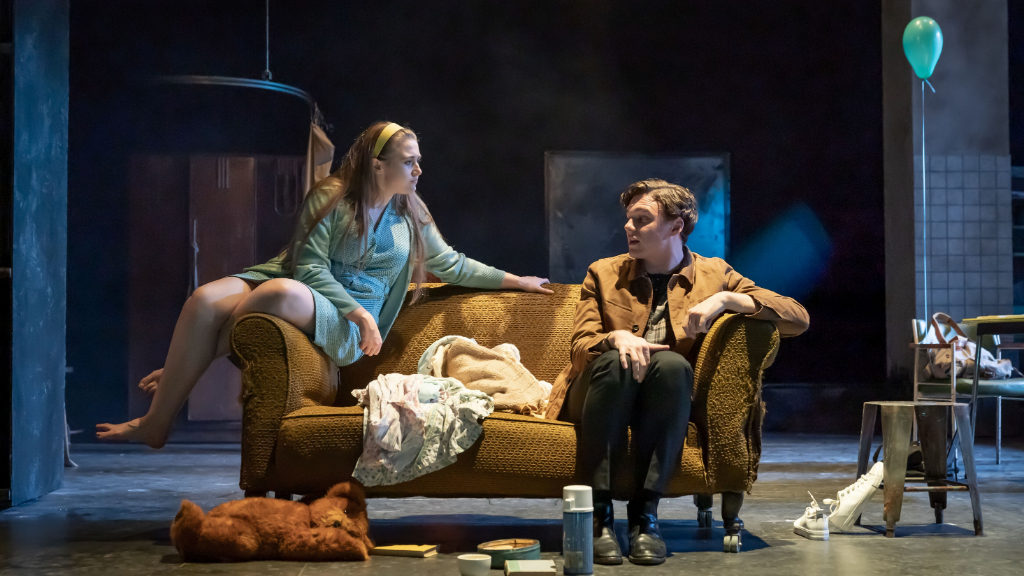 A Taste of Honey at Trafalgar Studios | Theatre review

A Taste of Honey

The late 50s were a time of great change in British theatre. Beginning with John Osborne’s 1956 classic Look Back in Anger, the end of the decade saw the start of a new genre – the kitchen sink drama. Shelagh Delaney followed Osborne’s lead with her 1958 play A Taste of Honey, written when she was just 19. Unlike the escapist theatre offered throughout the post-war 40s, kitchen sink drama featured angry protagonists from working-class backgrounds. These plays put real people on stage and explored the social and political issues of the time, offering a raw commentary that hadn’t been seen before. Mike Leigh and Ken Loach embellished these themes, which ultimately provided blueprints for soap operas like EastEnders and Coronation Street.

Set in Salford, A Taste of Honey tells the story of mother and daughter Helen and Jo, who move into new lodgings which are shabby to say the least. Meeting a younger man, Helen runs off with him, leaving Jo to her own devices. Jo also falls for someone, a black sailor named Jimmie who promises marriage. Things are looking up until he heads for the seas and fails to return. With Jo alone and pregnant, her gay friend Geof moves in and assumes the role of surrogate parent until Helen returns and discovers what’s been going on.

With a gay character during a time when homosexuality was still illegal in this country and Jo becoming engaged to a black man, it’s not hard to see why the play provoked such shock when it premiered. There have been so many cultural and social shifts since, reassigning what was once a controversial and daring play to a period piece that illuminates just how our society and our attitudes have changed.

A three-piece jazz band under the helm of musical director David O’Brien injects pace into the production, although some might find the addition of music somewhat jarring against the naturalistic dialogue and setting of the play. Hildegard Bechtler’s dark and dingy set, however, reminds us of the reality we’re in.

Jodie Prenger is utterly faultless in the role of Helen, capturing and expressing each and every feeling her character experiences. Gemma Dobson complements her well with a gripping, inviting and ultimately heartfelt performance. The boys aren’t given much to do, which perhaps says something about Delaney and the time in which she was writing, but their acting is second to none. Stuart Thompson as Geof, in particular, teases us with what he might have to offer in future. This is an actor to watch.

A Taste of Honey might not be the sweetest story, but that doesn’t mean it lacks heart. With the once shocking elements of homosexuality and interracial relationships now simply an embraced aspect of modern life, this revival is able to cast more focus on the mother-daughter relationship at the heart of the play. It’s still a feminist work and it’s still a stark slice of life that stirs our thoughts. Delaney’s masterpiece may be more of a simmer than a boil, but it has undoubtedly stood the test of time and remains a classic for a reason.

A Taste of Honey is at from 10th December until 29th February 2020. For further information or to book visit the theatre’s website here. 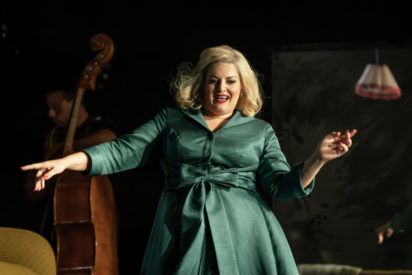 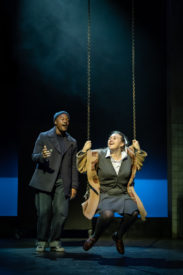 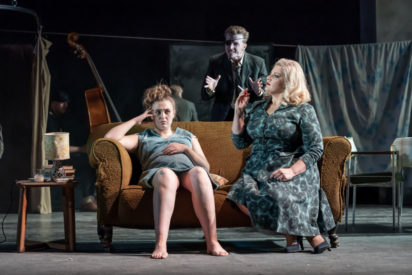 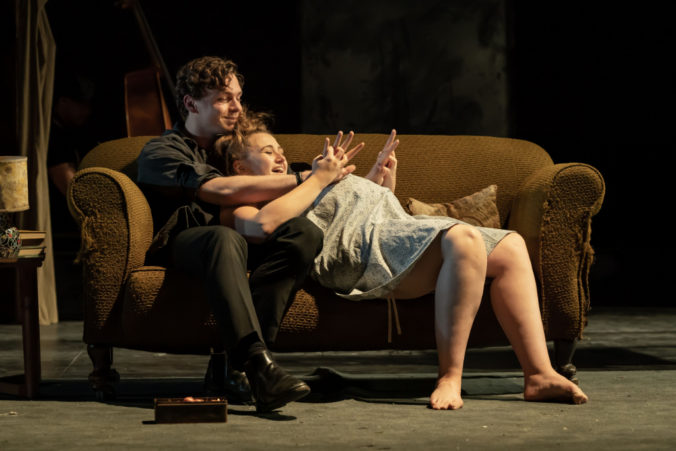 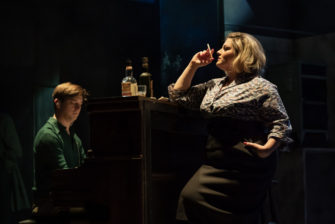 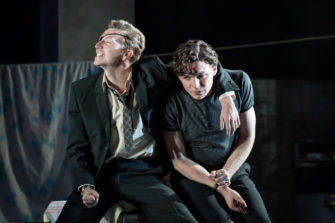 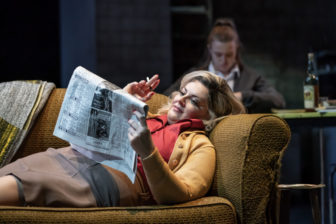 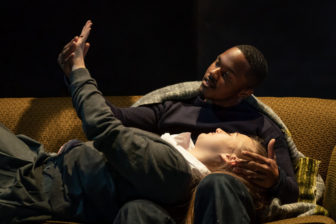 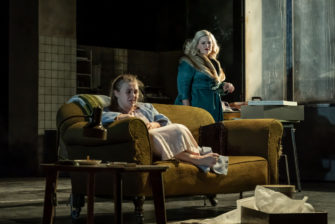 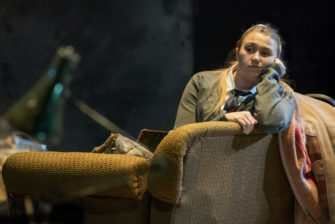 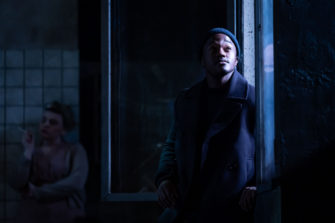 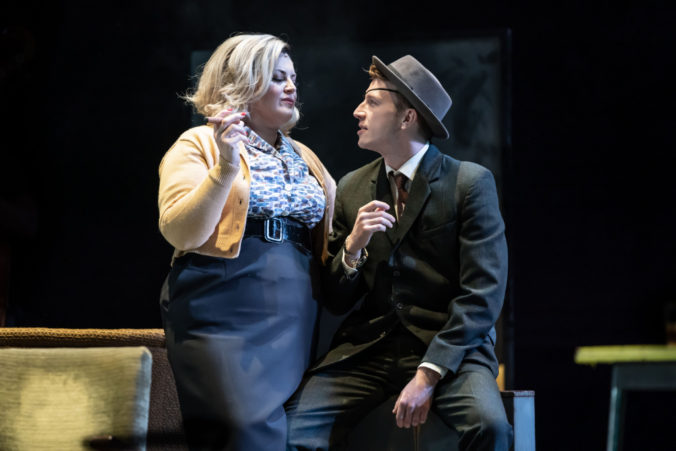 Watch the trailer for A Taste of Honey here:

A Taste of Honey