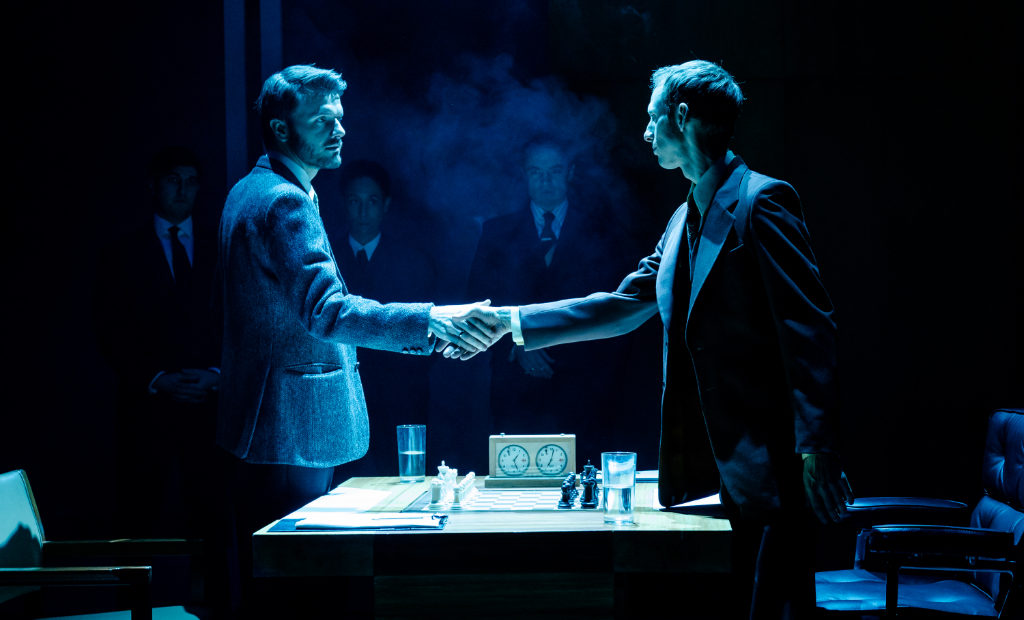 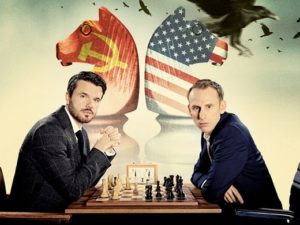 Edgy, dark and somewhat twisted are not words one would expect to use to describe a play about chess. Tom Morton-Smith’s adaptation of the Spassky vs Fischer showdown manages to depict the Cold War-era phenomenon in a slightly different light to its Hollywood counterpart.

The play follows Bobby Fischer (Robert Emms), an American chess prodigy with a problematic ego to say the least, in a showdown against Boris Spassky (Ronan Raftery), the Soviet Union’s long-reigning World Chess Champion. The rather apolitical pair find themselves battling the possibility of spies, sabotage, and heightened tension between the United States and Russia as their much-anticipated face-off approaches.

Robert Emms, who is rising to fame on the small screen with shows such as Atlantis and more recently Chernobyl, stars as an insufferable and unbearably loud-mouthed Bobby Fischer. His grasp of Fischer’s character is excellent; from a consistent New York City accent to his many intense, manic outbursts, Emms has clearly put his all into this role. The moment Fischer confronts his mother in his hotel room sees Emms let himself loose: red-faced, tense and practically foaming at mouth. Fischer’s evident psychotic episode is an intense, tear-jerking scene that makes for the production’s most redeemable moment.

Raftery gracefully plays a calm and collected Spassky slowly succumbing to the paranoia that inevitably follows a Soviet comrade representing his country during such a heightened political era. Often Raftery was somewhat overpowered by Emms, considering Fischer was such an explosive character, which would not be a problem had the play not been named Spassky vs Fischer.

Highlights include select choreographed numbers, including the rolling chair scene during one of Fischer’s meltdowns that involves the entire cast manoeuvring around the stage. It’s also very satisfying to see women play male roles in what would otherwise be an all-male cast. This increasingly popular directorial choice does not always translate, but in this case it’s not difficult to adjust to the likes of Buffy Davis’s believable portrayal of Fred  Kramer, and Rebecca Scroggs’s outspoken and level-headed Nikolai Krogius.

Even at a near three hours, everyone – from chess aficionados to those who have no interest in the game – can enjoy delving into the twisted events of this global spectacle.

Ravens: Spassky vs Fischer is at Hampstead Theatre from 29th November until 18th January 2020. For further information or to book visit the theatre’s website here. 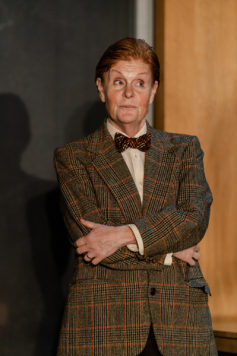 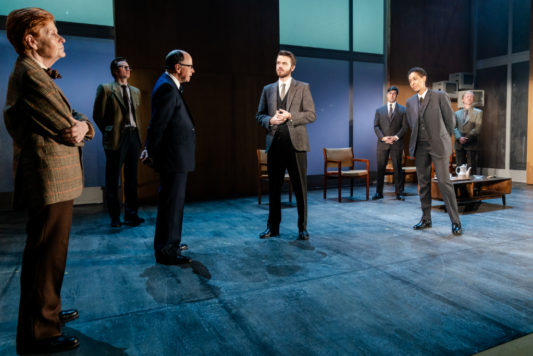 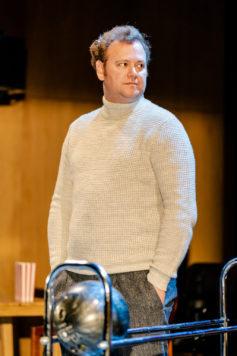 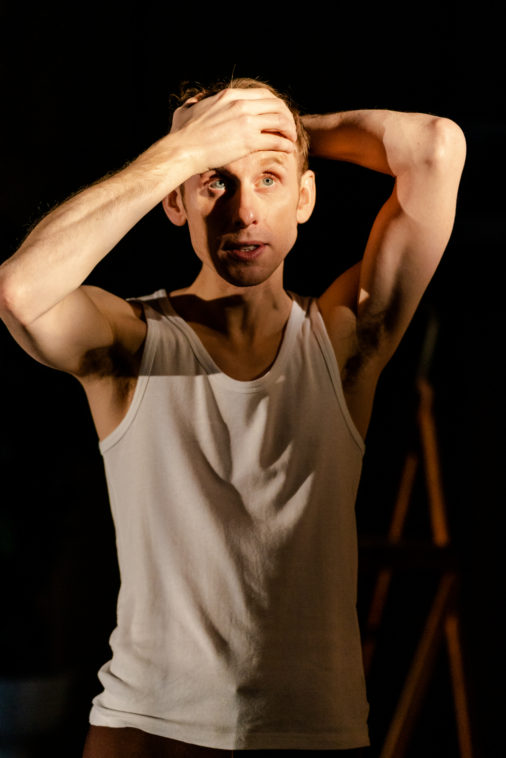 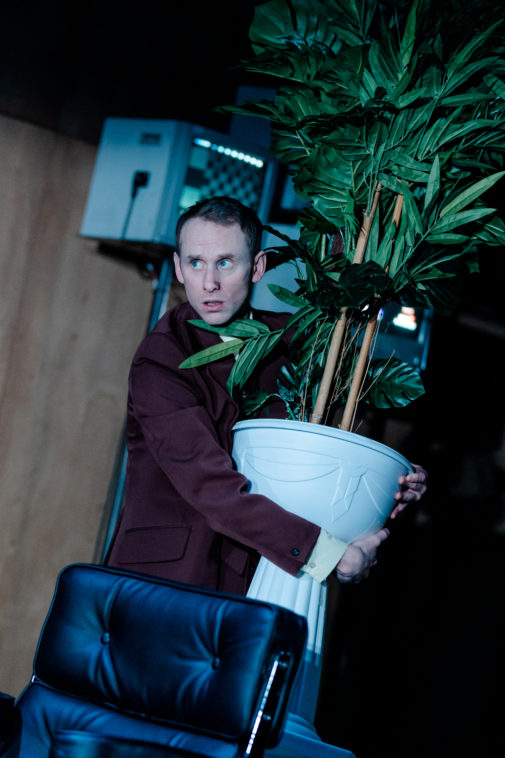 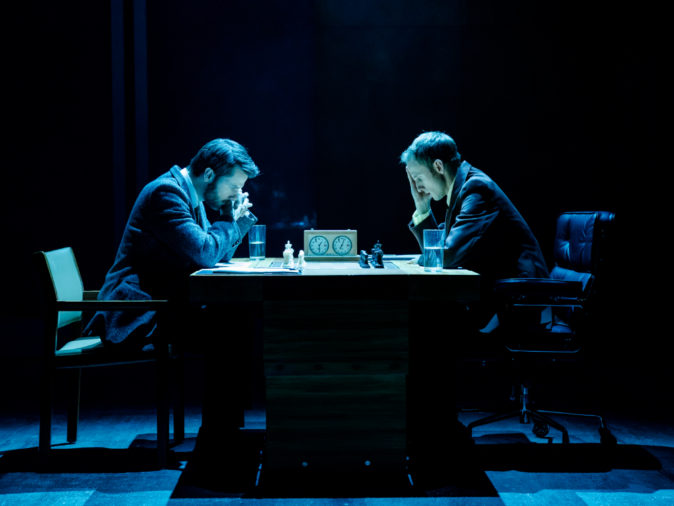 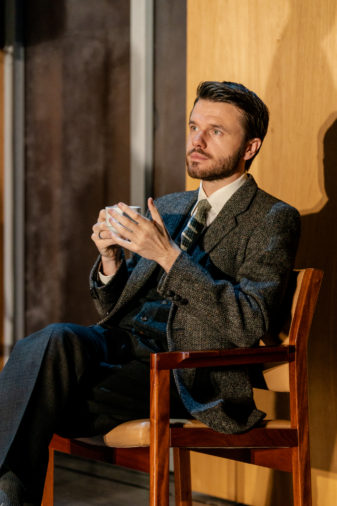 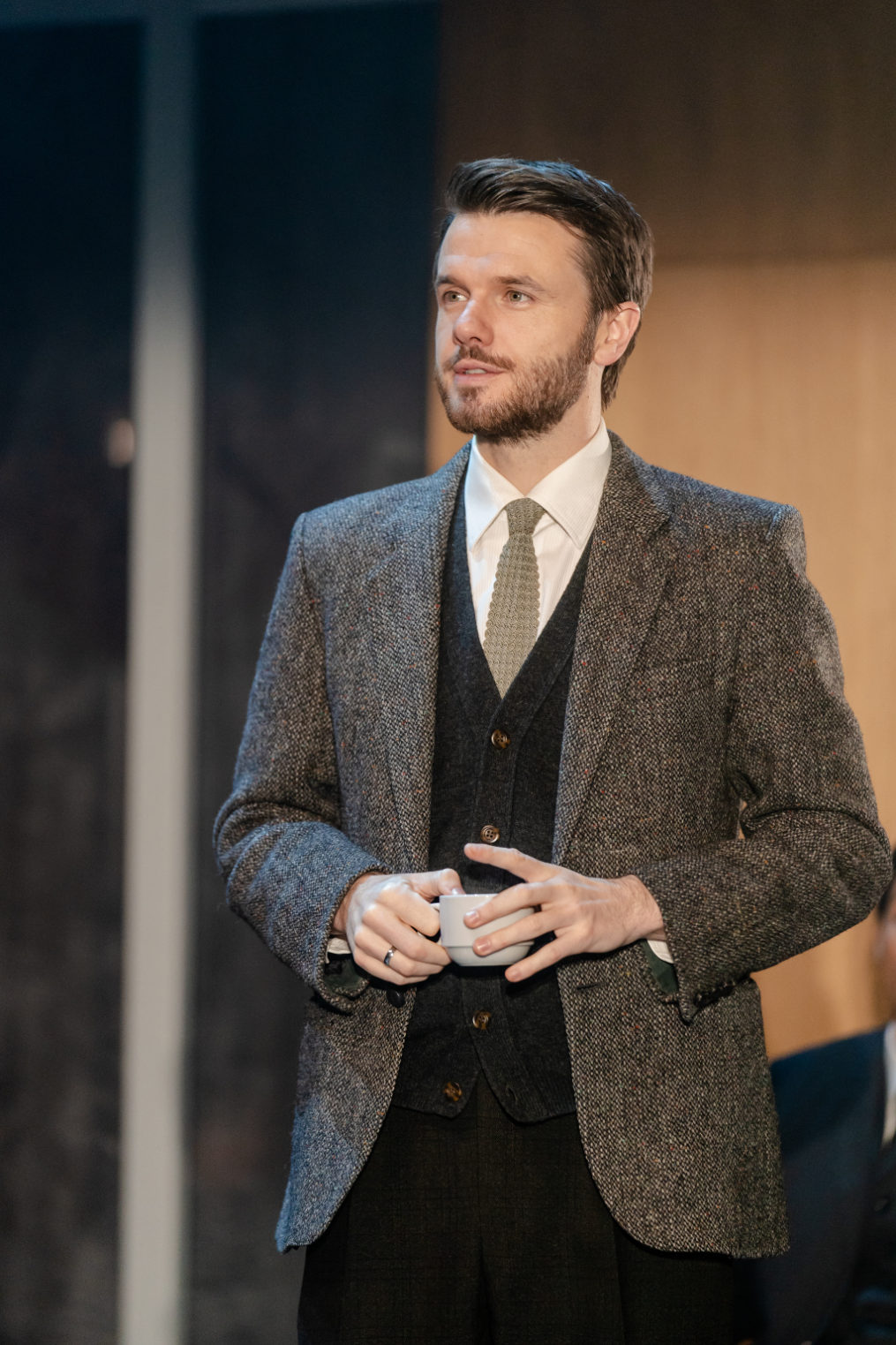 “Sting always makes me want to choreograph”: An interview with ZooNation director Kate Prince
The Ocean at the End of the Lane at the National Theatre | Theatre review