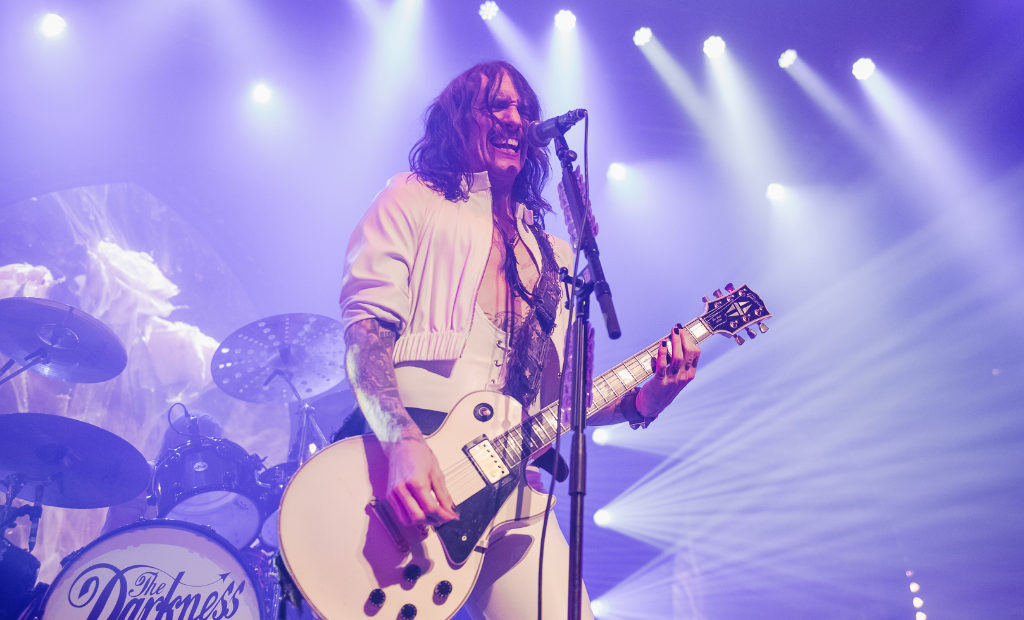 The Darkness at the Roundhouse

Rock and Roll Deserves to Die, I Believe in a Thing Called Love, Christmas Time (Don't Let the Bells End)

Usually, when the darkness descends in December, it brings with it a long, bleak winter. Tonight at the Roundhouse, though, The Darkness are anything but dreary. Since rising to acclaim in the early noughties with Permission to Land, the British rock band have remained on the radar thanks, largely, to the yearly revival of their festive hit. But as unforgettable frontman Justin Hawkins takes to the stage in his trademark flared, skintight jumpsuit, baring his tattooed chest in characteristic fashion, the four-piece show us they still have a lot left to give.

The first segment sees the group coordinated in seasonal snowy white. They play the entirety of their latest album, the somewhat less seasonally appropriate Easter is Cancelled. Opening track Rock and Roll Deserves to Die is the perfect platform for Hawkin’s flawless falsetto, the number beginning with mournful folk notes and evolving into a powerful ballad. Though none of the songs are quite as catchy as their early work, highlights in this set are the pacey electric-guitar-fuelled Heart Explodes and the infectiously rhythmic Live ‘Till I Die.

The real joy comes, however, when the band return in royal red, ready to play their greatest hits. Hawkins’s glittered jumpsuit perfectly complements a sparkling performance, full of the unique energy that gained The Darkness’s debut album so much acclaim. Love Is Only a Feeling feeds the crowd the nostalgia they’ve been waiting for, while the funky bass riff of Barbarian turns up the heat in this thoroughly defrosted second half. Radiohead cover Street Spirit from 2012 album Hot Cakes does justice to the original, whilst ramping up the drama. Finally, fan favourite I Believe in a Thing Called Love delivers an eagerly awaited masterclass in vocal dexterity. The band give it their all and by the looks of it, this is a room full of fellow believers.

There could be no other encore, really, than a chiming rendition of Christmas Time (Don’t Let the Bells End). This alternative track revives the festive spirit, and when the bells do tragically come to an end, the buzz remains. 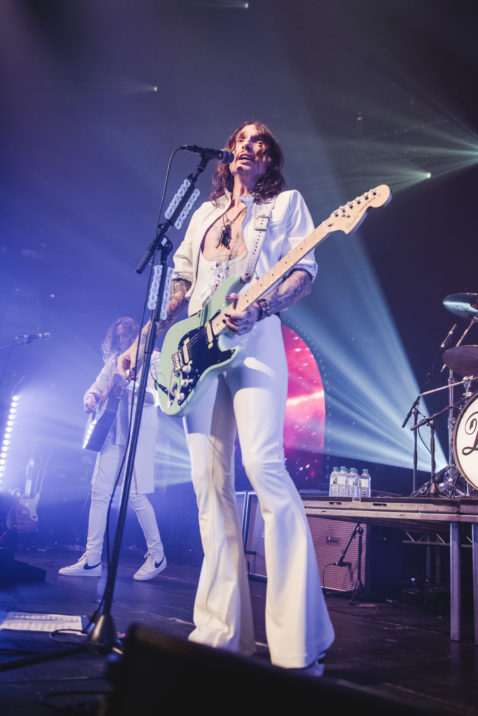 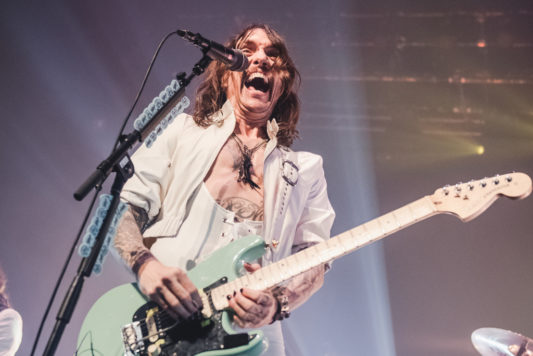 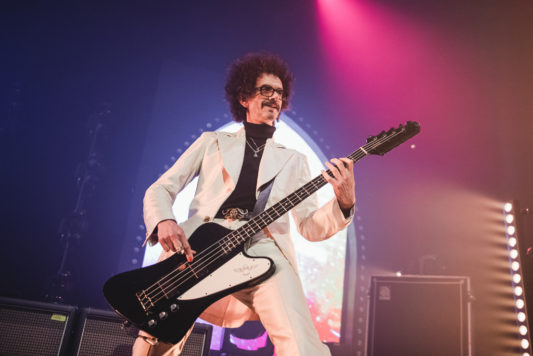 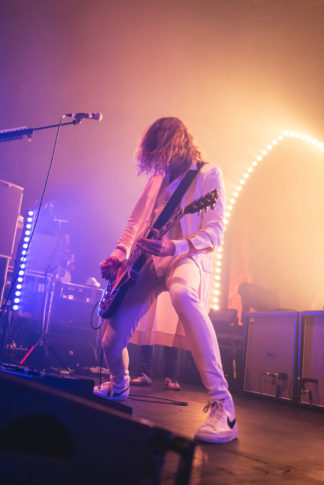 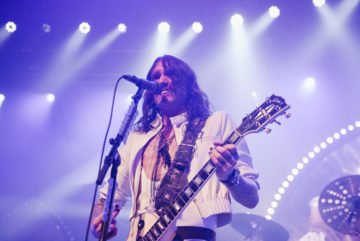 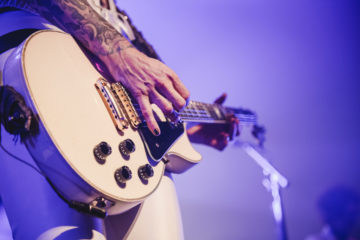 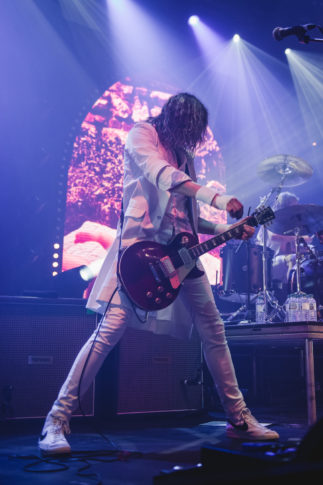 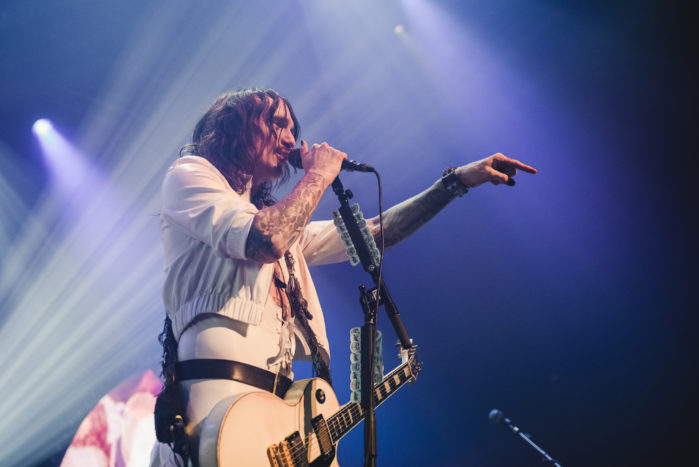 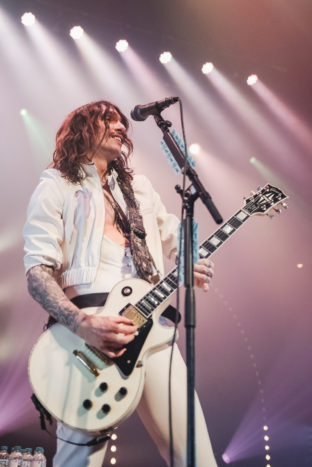 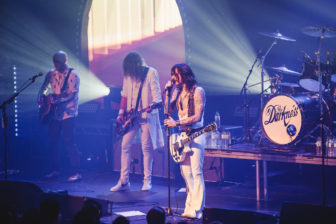 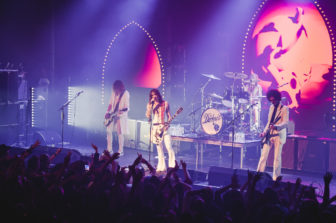 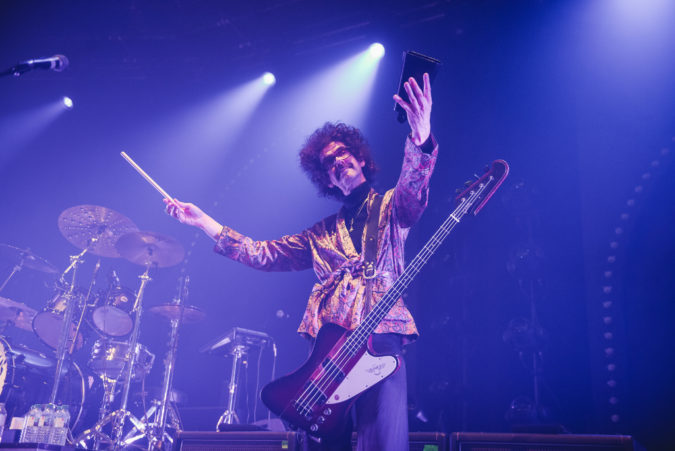 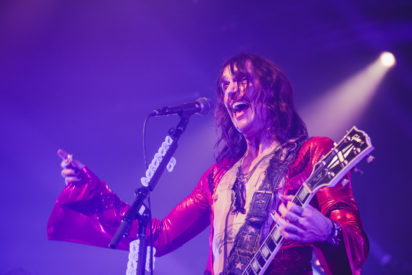 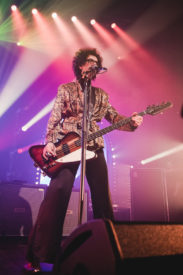 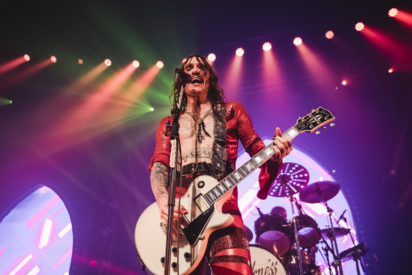 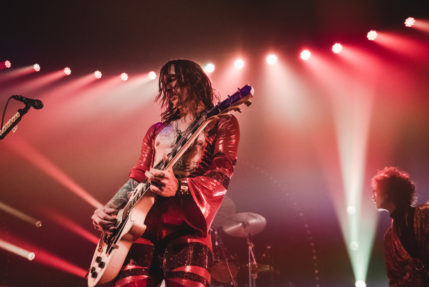 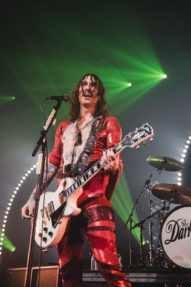 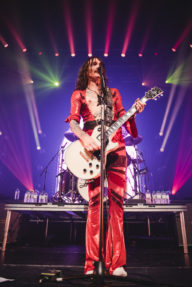 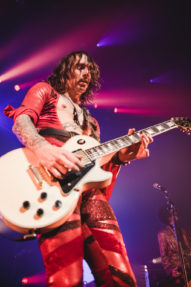 Watch the video for the Heart Explodes here:

The Darkness at the Roundhouse

Rock and Roll Deserves to Die, I Believe in a Thing Called Love, Christmas Time (Don't Let the Bells End)

“I think that the times call for statements of subversion, celebration of difference and dissent more than ever”: An Interview with La Clique producer and director David Bates
What to do in Berlin over Christmas