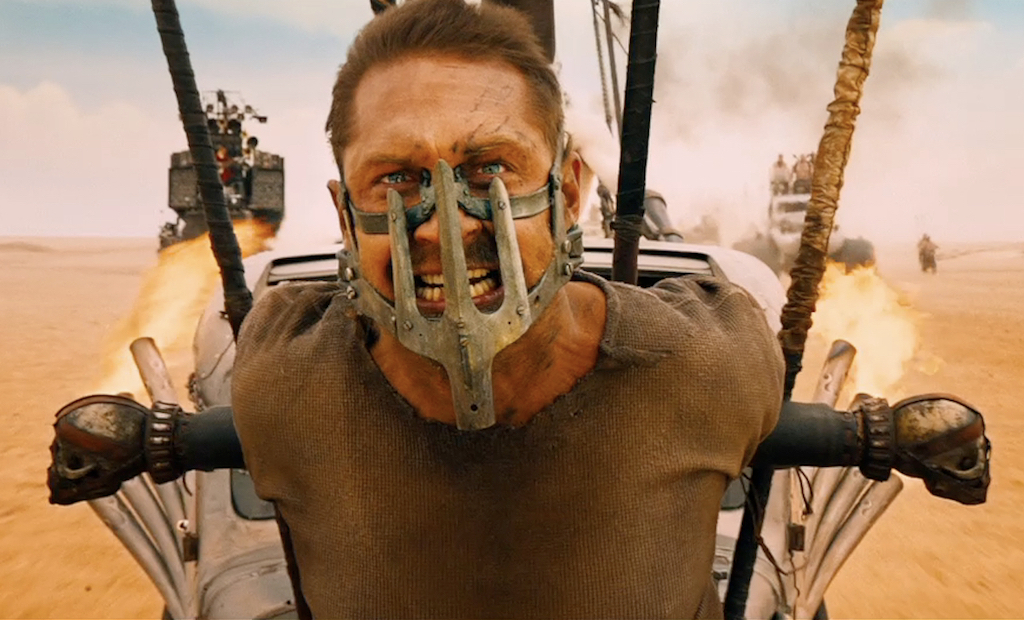 For all the car movie lovers out there, you know that a car movie is judged by whether the hallmark of the movie is the car itself. The car overshadows the main cast of actors in iconicity and favouritism, quickly turning such movies into cult classics. The impact that these cars have is groundbreaking – transforming the course of popular culture in the current and future generations. While there is a myriad of car movies out there, it is undeniable that some are just better than others; here’s a look at ten of our favourite cars that were featured on the big screen.

The James Bond franchise has long been well-known for its series of unforgettable cars. However, it seems that none can compare to the greatness that is the 1964 Aston Martin DB5 007 as seen in Goldfinger and Thunderball. On its own, before any alterations were made to its structural interface and configuration, the Aston Martin DB5 was already a masterpiece. Nevertheless, special movie effects helped elevate it to a classy car fit for espionage with an impressive arsenal of abilities like a smokescreen, oil-slick sprayer and ejector seat, just to name a few. In retrospect, its map screen modification was also ahead of its time and possibly helped to pave the way for GPS systems in the 21st century.

Indeed, the Aston Martin DB5 is a force to be reckoned with, back in the day and even now.

Similar to Bond cars, Batmobiles have always been a constant crowd favourite throughout the decades. While the original George Barris-designed 1960s Batmobile design was iconic for its time, it’s the modernized Batmobile seen in Batman Begins and The Dark Knight that has truly solidified the now-famous silhouette of the Batmobile that we all know and love. Equipped with 37-inch off-road tires and a beastly 350-cid Chevy V-8 engine, the Batmobile easily reaches speeds of up to 60mph in mere seconds. Additionally, it comprises of more than 65 carbon-fibre panels to give it that sturdy war-tank look. There’s nothing from ricocheted bullets to explosive bombs that this bad boy can’t take. And the best part of it all? This car is 100% real and not computer-simulated at all.

As a decorated and beloved actor, Keanu Reeves has a lot of great films under his belt. However, he couldn’t have done it all alone. In some films, some of his best co-stars happen to be inanimate yet impressive – a car. One car that immediately comes to mind in John Wick (2014) and John Wick Chapter 2 (2017) is the 1969 Mustang. Whilst the Mustang in the movie was claimed to be a “Boss 429”, it’s more likely that the actual one used was in fact, a ‘69 Mustang Mach 1. A possible explanation for this could be that a real Boss ‘9 is extremely rare and valuable, with one being auctioned for up to $550,000 as of 2015. Regardless, both vehicles are mighty and formidable in their own rights.

Every Mad Max fan was waiting in anticipation for the release of Mad Max: Fury Road when it was first announced in early 2011. With that being said, however, fans were definitely not ready for the intense, crazy-looking vehicles that were brought to the table. I think it’s safe to say that Mad Max’s 2015 instalment surpassed all the previous instalments in terms of the never-before-seen unique vehicles – one of the most bewildering designs being the Gigahorse.

At first glance, it looks like something straight out of fiction. However, it truly exists in real life. None of it is computer-generated and it comprises two 1959 Cadillac bodies sitting atop a huge truck chassis engined by twin Chevy big block V-8s. The final touch is the gigantic tractor tires that finish the look with a monster truck vibe. Given its size, it wasn’t able to perform any high-intensity stunts, but its mere presence and appearance were enough to carry it through as one of the most memorable car designs to grace the big screen.

What’s a 1980s movie without a cheesy movie montage, a girl-next-door love interest, and a brooding stud with his charming cruiser for all those late-night dates? Better Off Dead is an excellent entry for this archetype of films; with the ‘67 Chevy Camaro SS. This classic muscle car is fondly remembered and adored by viewers; in fact, one fan successfully tracked down the exact model used on screen.

Often mistaken for a Ferrari, the ‘85 Modena GT Spyder California was constructed to replicate the look of a $300,000 ‘61 Ferrari 250 GT California. Consisting of components like a Ford-sourced small-block V-8 and Ferrari-inspired fibreglass and emblems, a total of three replicas were created for this film. One was used for the bulk of the scenes while the other two were used for stunts and other miscellaneous shots. So far, two of them have been successfully auctioned off – one racking up $235,000 in 2013 and another for $407,000 last August.

A definite “unremarkable” marvel of its time, the ‘84 Ford Econoline was the unmistakable star of the show. Its exterior and interior were embellished with tan carpets together with floppy ears, nose, limbs, tail, whiskers, and a tongue. For a touch of realism, the mobile’s windscreen acted as the eyes of the “dog” (driver) and you even had to lift one of the rear legs to access the gas cap!

While this film featured plenty of beautiful cars, it was the ‘48 Ford De Luxe that took the world by storm. It’s Danny Zuko’s iconic car; the very one that he drove at the last scene when he and Sandy rode off majestically into the emblazoned sunset sky. With stylish front fenders, a Plexiglas hood, and tail fins, this car stood the test of time for being a cult favourite. It’s automatic, systematic, and hydromantic; nothing but a Greased Lightning!

With over five films to date, the Herbie franchise is a cult classic thanks to our favourite sentient vehicle, Herbie’s, iconic Volkswagen beetle silhouette and design. In total, over 100 renditions of Herbie were used; out of which, eleven of them were created by Walt Disney Studios in the first movie. Unfortunately, only three of them still exist. Fun fact: one of the Herbies was equipped with a Porsche Super 90 engine to give it that extra oomph in horsepower for the film. If you’re keen, this Herbie now calls the AACA Museum in Hershey, Pennsylvania home if you’re ever feeling a little nostalgic for your childhood days.

A perfect accessory for the genius billionaire playboy philanthropist, Iron Man, the 2008 Audi R8 is in a league of its own. It’s outfitted with an aluminium and magnesium interface along with a mid-mounted, 420-hp, 4.2-litre V-8 engine that reaches 62 mph in just 4.6 seconds. What’s more, the Audi was so successful in the Iron Man franchise because of how indestructible it was. Apparently, it was purported for Iron Man to drive the Audi into his enemy’s leg before being engaged for combat during the final battle. Today, the Audi R8 rests comfortably in his garage for all its hard work and services.

Needless to say, owning any one of these cars will be a dream come true for anyone. While that is still impossible, current car models are pretty impressive in giving owners everything that they need on a daily basis. They may not be fit for a superhero, but they’ll still get you to where you need to go; safely and comfortably. As such, it is imperative that you protect it at all costs and what better way to do that than by purchasing good car insurance. If you are wondering which car insurer to pick, Youi is a prime choice that we highly recommend. With Youi, all your car insurance needs will be well-addressed as they ask more questions to understand your requirements, instead of making assumptions. 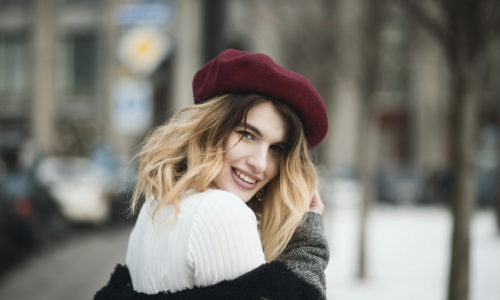 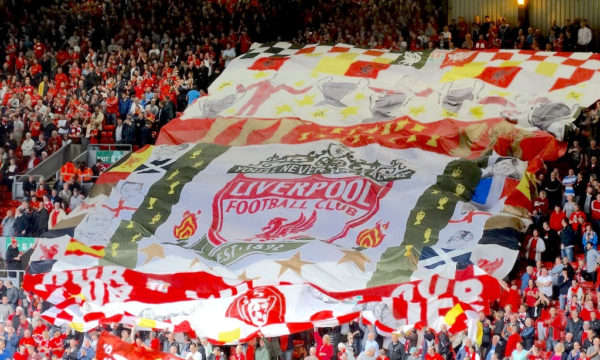 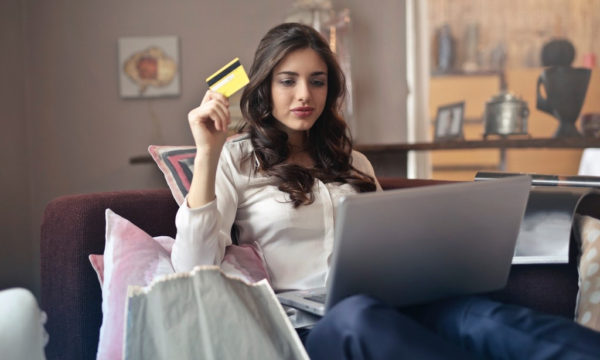 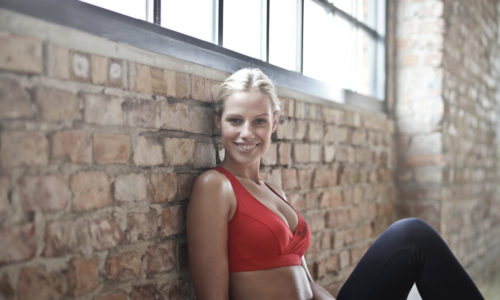 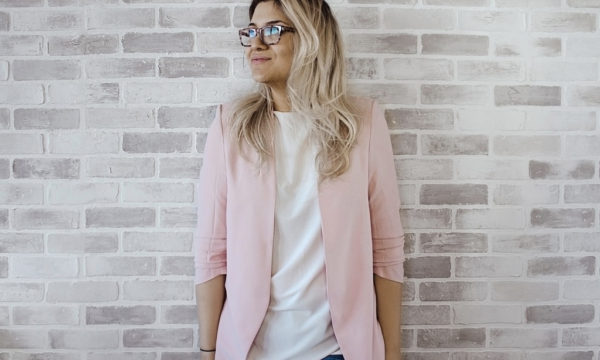 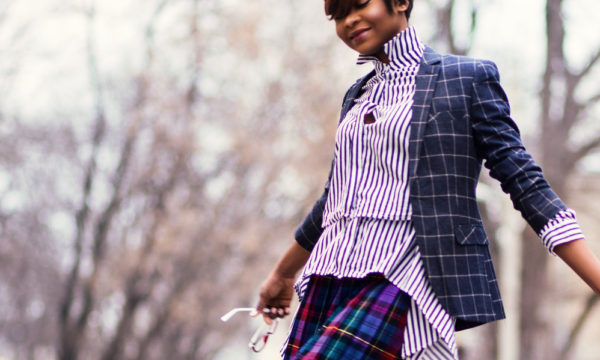