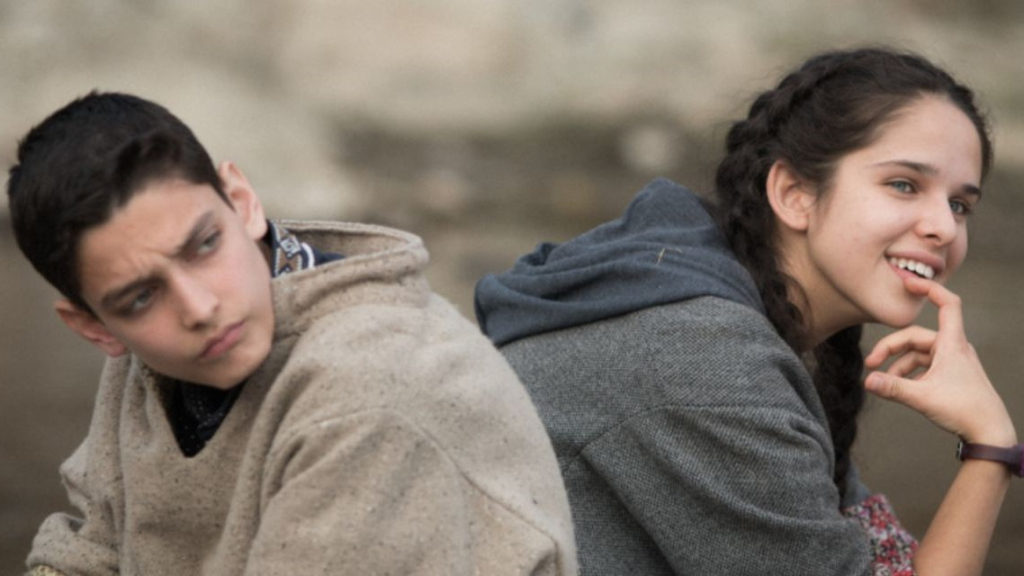 No Fathers in Kashmir | Movie review 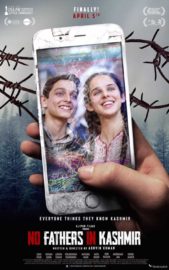 Written and directed by Oscar-nominated Indian filmmaker Ashvin Kumar, No Fathers in Kashmir sees British-Kashmiri teenager Noor (Zara La Peta Webb) return to Kashmir to visit her grandparents, where she learns the truth about her father’s mysterious disappearance. Alongside local boy Majid (Shivam Raina), she sets out to find answers. However, her journey puts her in the midst of the brutality and conflict that has plagued the region for decades.

A noble project that aims to highlight the moral complexity and heartache of those caught up in Kashmir’s political situation, the film is sadly unable to find its footing, stumbling between numerous tonal shifts without offering any clear message or narrative coherence of its own.

The biggest issue with this film that stops it from living up to the director’s vision is undoubtedly its tonal inconsistencies. Brazenly and carelessly switching between family melodrama, charming sitcom, thriller and even horror elements (sometimes between all of them in a matter of minutes), there’s no sense of identity to be found – only a handful of genre clichés stitched together to create a narrative. The shocking moments consequently lose their gravitas when they’re followed by hilariously heavy-handed melodrama. Paradoxically, though, it’s these lighter moments that are the most enjoyable to watch. They may be completely clichéd in their presentation, but the cast – especially Raina – puts so much energy into their execution that it’s hard not to be won over.

The screenplay itself is another reason for the feature’s downfall, particularly when it comes to handling the various character arcs. Despite what each character goes through in the course of the plot, their motivations can switch instantaneously to serve whatever direction the narrative wants to go, regardless of consequence. The most severe example of this is Noor herself. With her first motivation being to get a picture with a terrorist, everything negative that follows is a direct result of her own selfishness (perhaps to represent westerners’ ignorance surrounding the film’s themes). And yet by the time the credits roll, her character hasn’t learnt anything from her ordeal, all in order that the movie can have its happy ending.

In spite of Kumar’s eye for cinematography and the noble intentions behind the project, the tonally confused and mishandled script inhibits No Fathers in Kashmir from achieving its goals.

No Fathers in Kashmir is released in select cinemas on 24th January 2020.

Watch the trailer for No Fathers in Kashmir here: