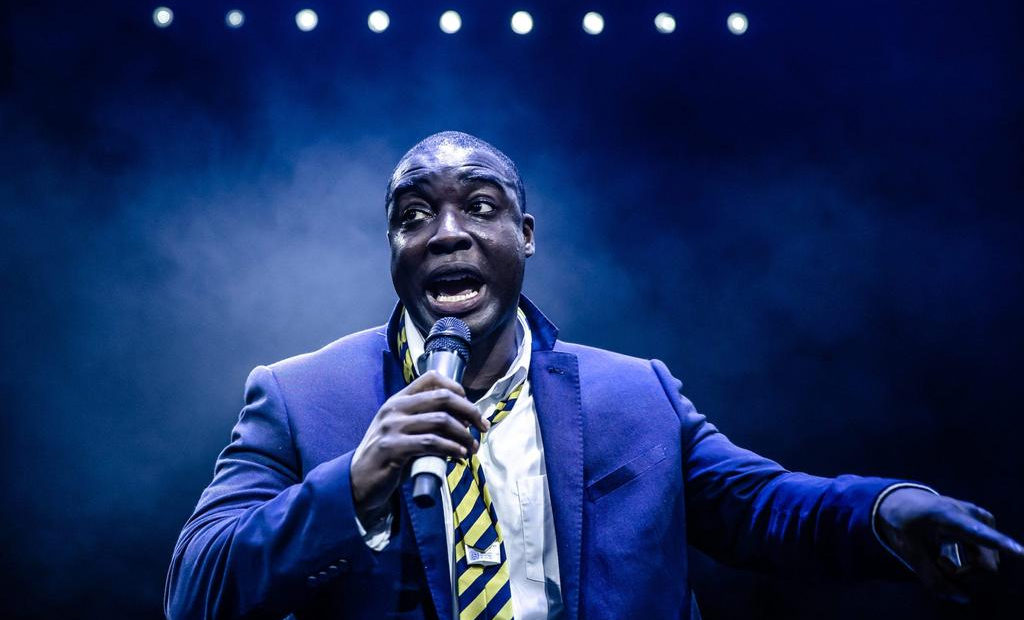 The Canary and the Crow at Arcola Theatre | Theatre review 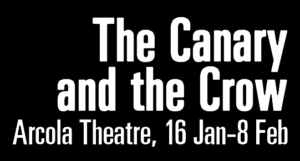 The Canary and the Crow

Poetry meets grime meets funny meets hip-hop meets fables meets cellos meets an important examination of race and growing up in the UK. This is The Canary and the Crow – and it’s really very good.

It’s unusual for a play to have its own hype man. But then again, this isn’t exactly your usual play. In fact, is it even play? Maybe it’s more of a musical or a gig. Or actually, it could be a recital. A very, very, very modern opera? Whatever it is, it’s good. Great, even.

Daniel Ward (writer and actor) tells the story of his school days in pretty much every medium he can think of, all mashed together. Growing up poor and black while attending a posh, almost entirely white school on a scholarship. How he’s treated, how he’s spoken to, how he’s thought of.

As insane as it might look on paper, the schizophrenic mix of rap, acting, cello music and everything else just works, as if this concoction is perfectly natural. Maybe it’s because it speaks to the clash of cultures in the middle of which a young Daniel was placed – or an identity crisis he faced because of it.

Both Ward’s writing and acting are fantastic. With a role and a show that are deeply personal to him, he invites the audience into his life and his feelings. And beyond being good, it’s pretty goddamn important.

The supporting cast couldn’t be better. Prez 96 (AKA Nigel Taylor) provides live, original music throughout which elevates the show to, well, something else entirely. Every word and action from Laurie Jamieson, who chips in as various characters, is pure mostly-comedic gold. And Rachel Barnes lends her incredible voice and musical talent to proceedings.

The Canary and the Crow is smart, relevant and so very entertaining. It’s not just a show that people should watch; it’s one they’ll be happy they did.

The Canary and the Crow is at Arcola Theatre from 16th January until 8th February 2020. For further information or to book visit the theatre’s website here.

The Canary and the Crow

The Welkin at the National Theatre | Theatre review
You Stupid Darkness! at Southwark Playhouse