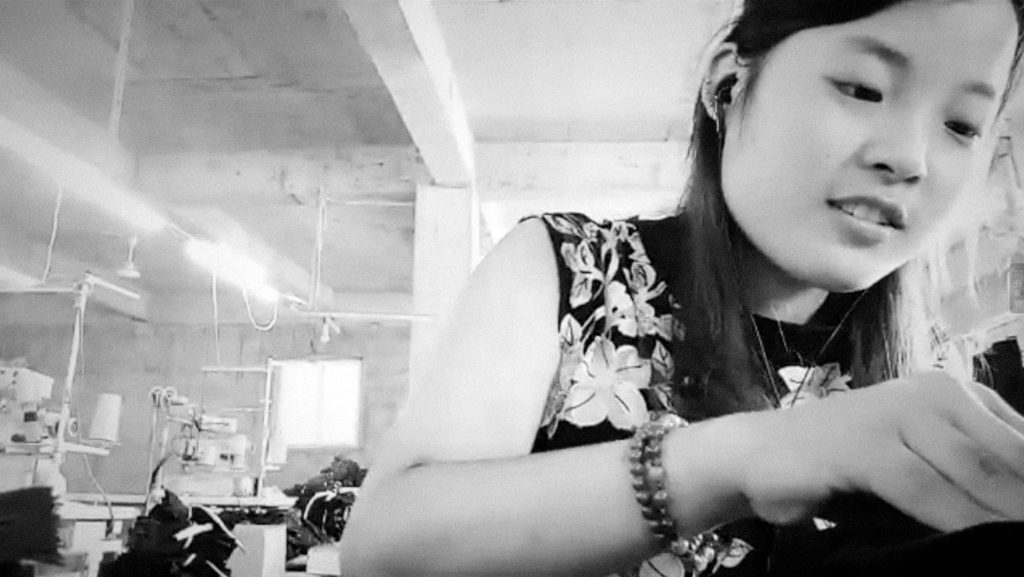 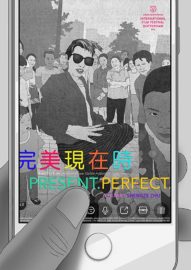 Present. Perfect., a documentary constructed from a series of black and white internet footage, immediately lets us know that 2016 is known as “Year Zero of China’s live-streaming craze”. However, at no point is it particularly clear why. Perhaps that gets to the heart of it: the success of live streaming one’s life, arbitrary details and all, can’t quite be explained. Perhaps more true is the fact that is doesn’t need to be.

While many things in this feature remain vague and elusive, director Shengze Zhu definitely hits on the fact that the monotony of everyday life is monotonous. The film lack concrete shape but eventually emerges as a long winding journey through five or so “streamers” looking for viewers to interact with them. It’s not entirely clear how much they make. That becomes one of the many questions the movie may convince you to Google once you go home.

The laborious fashioning of the several lives eventually form a larger patchwork. In it emerges a sketch of subjects who are seemingly opposing yet joined in their streaming habits. We watch a boy who lives in an apartment block in an abandoned city while another woman fastidiously works in a factory to make as much underwear as she can – her salary depends on her productivity. One streamer is a young man who travels around just looking for a place to dance. There are sweet moments of sincerity, frustration and self-awareness in each of the spliced vignettes. Yet, while interesting, the picture is never convincingly compelling.

Clearly, Shengze Zhu did not want to tamper with the footage. Yet, perhaps the editing could have been less unintrusive. Put simply, had less been done to the footage, the viewer would quite literally be logging onto the streaming service themselves. Of course, that is the conceit that emerges as Present. Perfect. plods on. The director implicates her audience in the culture of streaming. They too become voyeurs peering into the lives of people who are willing to share it. As her chosen streamers talk frankly to the camera, they are talking to us. Then, just as your mind wavers to ask why they are doing this at all, a streamer curtly responds, “We’re making a living like everyone else. Why look down at this job?”

Present. Perfect. is released in select cinemas on 24th January 2020.