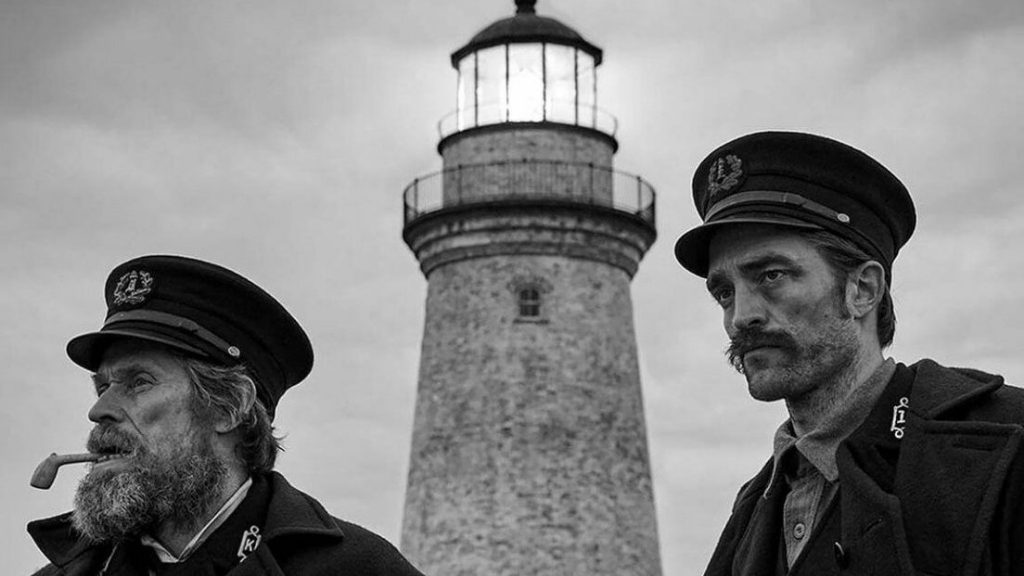 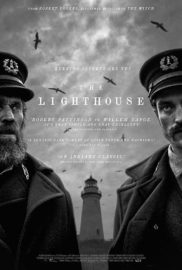 A claustrophobic setting on an isolated lighthouse, raging storms and unbridled emotions: Robert Eggers’s The Lighthouse is a fantastic follow-up to the director’s The Witch. Where the latter movie had occasional difficulties in pacing and an overabundance of jump scares, this one gets it spot on, a powerful plunge into the depths of the diseased human mind.

While isolation and insanity are hardly new concepts to the world of cinema, it’s not often that they are portrayed this well – perhaps in Kubrick’s The Shining or Clayton’s The Innocents. There isn’t much of a plot, to be fair, other than the protagonists opening up to one another and growing increasingly violent and insane. Set in the 1890s, the film follows young Ephraim Winslow (Robert Pattinson) joining elderly Thomas Wake (Willem Dafoe) as a new lighthouse keeper, isolating them completely from the outside world for several months, and putting them at the mercy of natural forces.

The acting is phenomenal; both Dafoe and Pattinson play very distinct yet compatible personalities, all the while pulling off flawlessly their rather particular and difficult period accents and accomplishing the tone shifts in accordance with their growing instability without breaking a sweat. Their prowess is matched only by Jarin Blaschke’s pristine cinematography. It fits marvellously well; everything is gritty, nasty, claustrophobic. The play with lighting and shadow creates a brilliant atmosphere, perfectly evocative of the complex conflict bubbling beneath the surface.

The only criticism that one could utter towards the movie is that it occasionally feels a little too stylised. This is a depressing, bleak setting with some beautiful dialogue, and everything is supported by great directing, but to such an extent that it can become slightly overbearing and thereby risk seeming artificial – but never to the extent that it actually limits the film’s impact.

No, The Lighthouse is without a doubt a masterfully acted and produced exploration of madness through isolation which looks delightfully haunting, sounds terrifying and delivers some fantastic speeches. It may be a bit slow for some audiences, a bit too dark and overbearing for others, but for the most part, it will be easily enjoyed by anyone who fancies tackling a bit of uncanny psychological horror.

The Lighthouse is released nationwide on 31st January 2020.

Watch the trailer for The Lighthouse here: