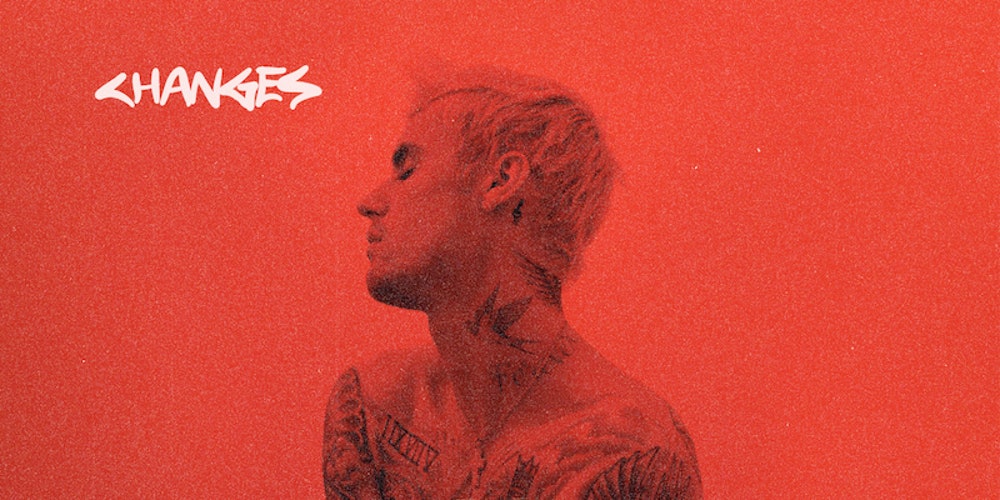 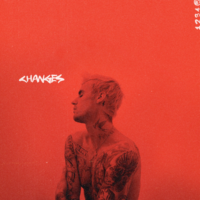 In 2015 Justin Bieber’s smash album Purpose was released. It quickly transformed a wave of Bieber-fever sceptics into disciples of his catchy, new-era pop. With hits like What Do You Mean? and Sorry quickly ushered onto club classic playlists, he transformed himself from tween crush into someone that people actually weren’t embarrassed to listen to.

Five years on and his latest album, Changes, has now been released. His marriage with Hailey Baldwin-turned-Bieber is what permeates across the array of songs from the beginning, ranging from the sweet – as the singer himself described the album as “super dedicated to his wife” – to the cringe-inducing.

Having said that, there are some manageable parts. Forever is a collaboration with Post Malone and Clever – it starts upbeat, settling in nicely with a catchy chorus, and the nostalgic beats put it alongside Love Yourself as recognisable of Bieber’s unique sound. There’s not a whole lot that changes from beginning to end, but it’s easily the best song in the whole collection.

Yummy is the debut track, released a month or so before the album. Immediately recognisable for the repetitive “Yummy, yummy, yummy”, it’s a song that must have been created to go viral, as it relies on that verse alone and offers up little more. Take It Out on Me sounds like the transcript of a teenage boy’s group chat with lines like, “whatever happens [in life] she can take it out on me…in the sack, you know what I mean?” while At Least for Now opens with promise but never reaches its full potential.

What’s clear from the first few songs alone is that this album is not going to evoke a repeat of the Purpose obsession. Some tunes are listenable, but others are immediately skippable, so it’s easy to see why critics have already called Changes “knackering” with “all the eroticism of an airport terminal”. This is not Bieber’s finest hour and while the album shows hope at points, it fails to deliver on all accounts.

is released on 14th February 2020. For further information or to order the album visit Justin Bieber – Changes’s website here.

Watch the video for Yummy here: 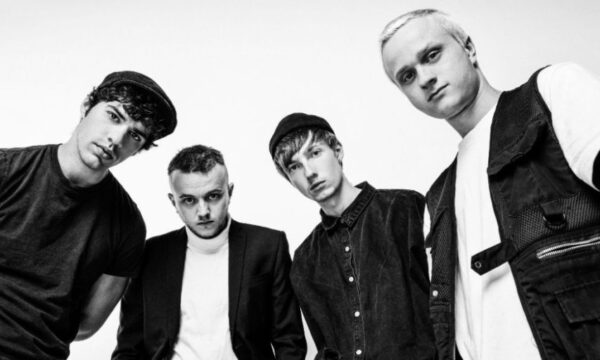