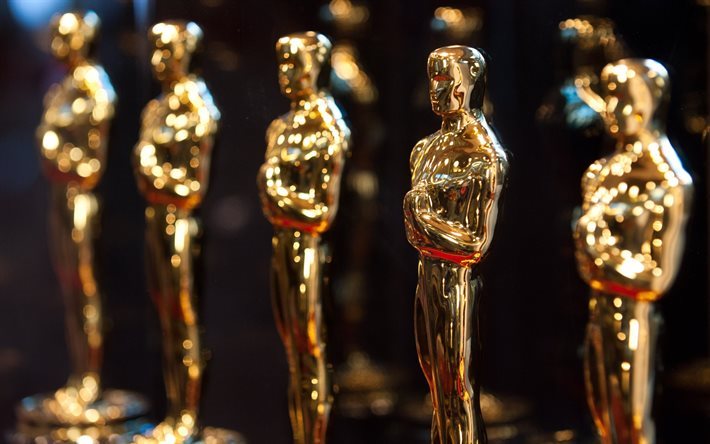 As this year’s awards season came to a conclusion, expectations for the Oscars red carpet were high and the attendees did not disappoint. The biggest names in Hollywood were out in full force for the 92nd Academy Awards, and we’ve rounded up some of the best dressed on the night.

Nominated for her first Oscar for her role in Little Women, British actress Florence Pugh stunned in a teal Louis Vuitton belted dress with a ruffled skirt. Made of silk satin lined in taffeta, the design is thought to have taken more than 250 hours to make; the first-time nominee finished the look with matching turquoise strappy heels and ruby Vuitton jewels.

Double nominee Scarlett Johansson made a stylish entrance in a custom Oscar de la Renta silk pewter gown, which featured a strapless bodice with an exposed corset and draped beading. Despite missing out on awards for best actress in Marriage Story and best supporting actress in Jojo Rabbit, she won serious style points on the red carpet.

Natalie Portman rocked a Dior dress and matching cape with a difference during Sunday’s ceremony. Her outfit wasn’t without controversy though, as adorned along the hem were the names of some of the female directors who had been snubbed at this year’s awards. For the ninth year in the past decade, all five of the best director nominees were men.

Reneé Zellweger completed a clean sweep of major awards this season, winning best actress for her portrayal of Judy Garland in the self-titled biopic, Judy. She kept her look classic and elegant in a form fitting one-shoulder Giorgio Armani gown, wowing in one of her most timeless looks to date.

Despite missing the awards show, Reese Witherspoon made an appearance at the Vanity Fair after party, donning a silver Dolce & Gabbana cocktail dress. Accessorising with Christian Louboutin stilettos and Forevermark jewellery, she completed the look with tousled waves and a bold lip. 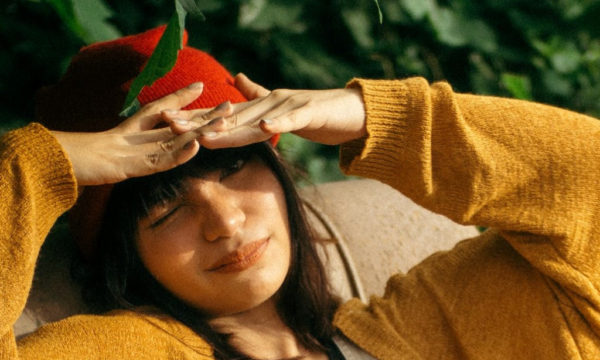 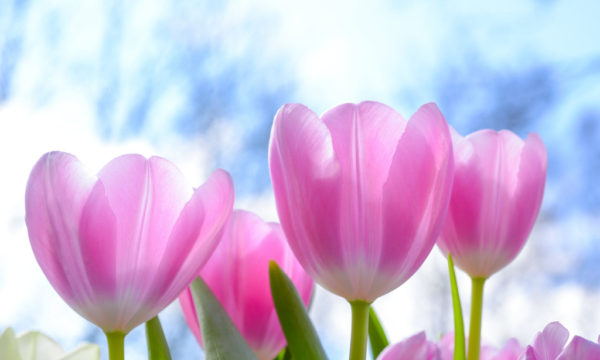 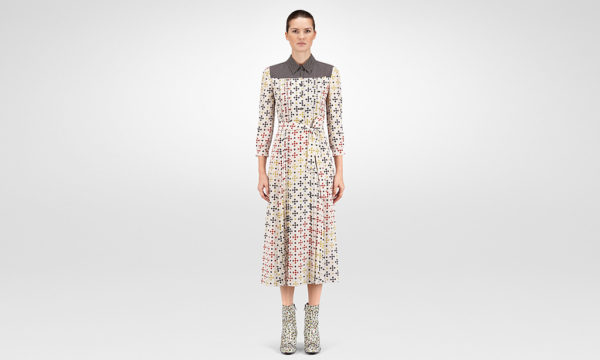 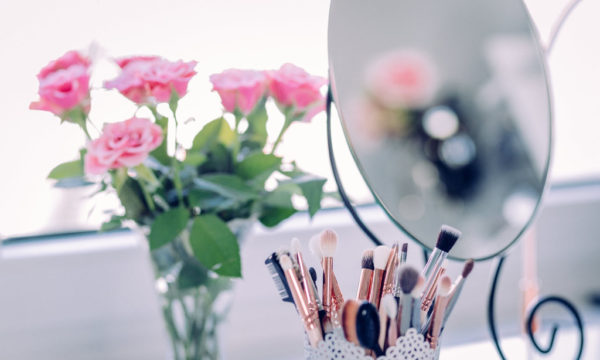 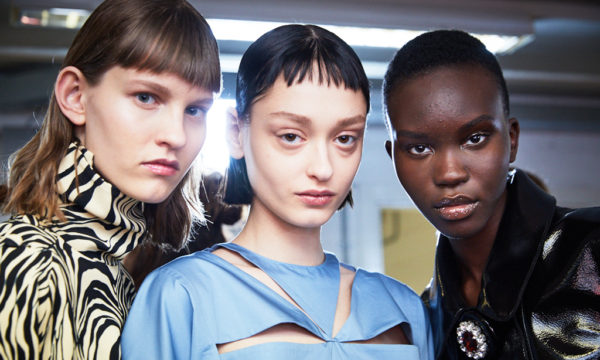